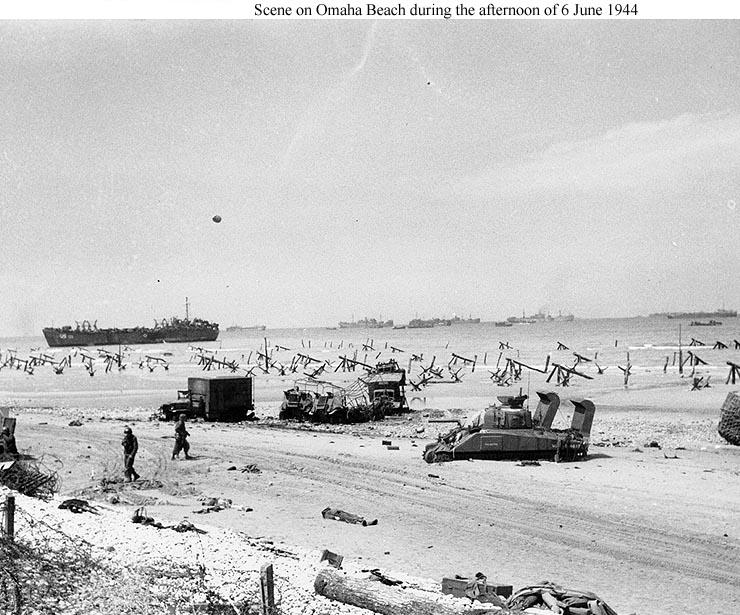 12 thoughts on “#39 The LST or Landing Ship Tank, a Ship That Could Land Tanks”