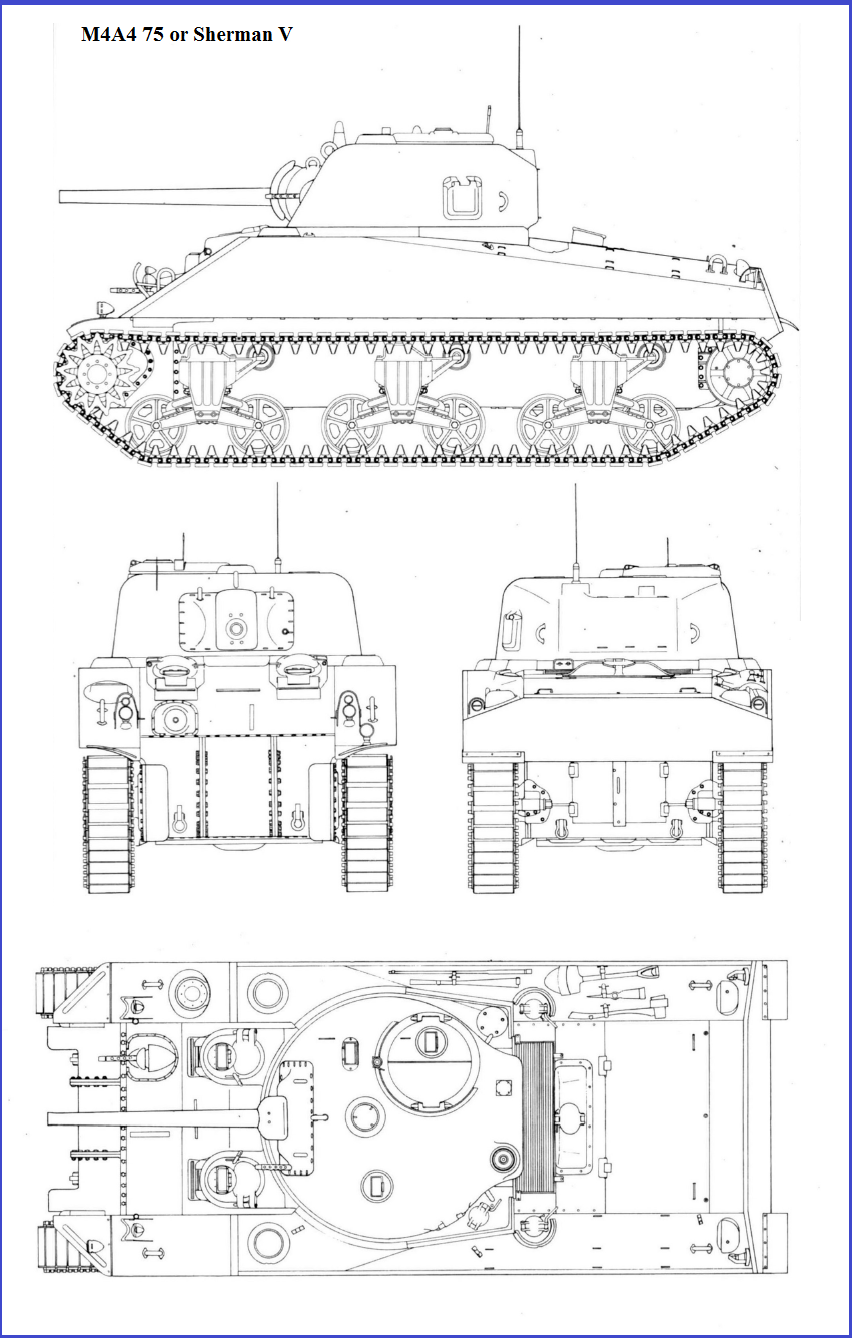 The Sherman M4A4 Medium Tank: The Medium Tank powered by the coolest Tank Motor ever. 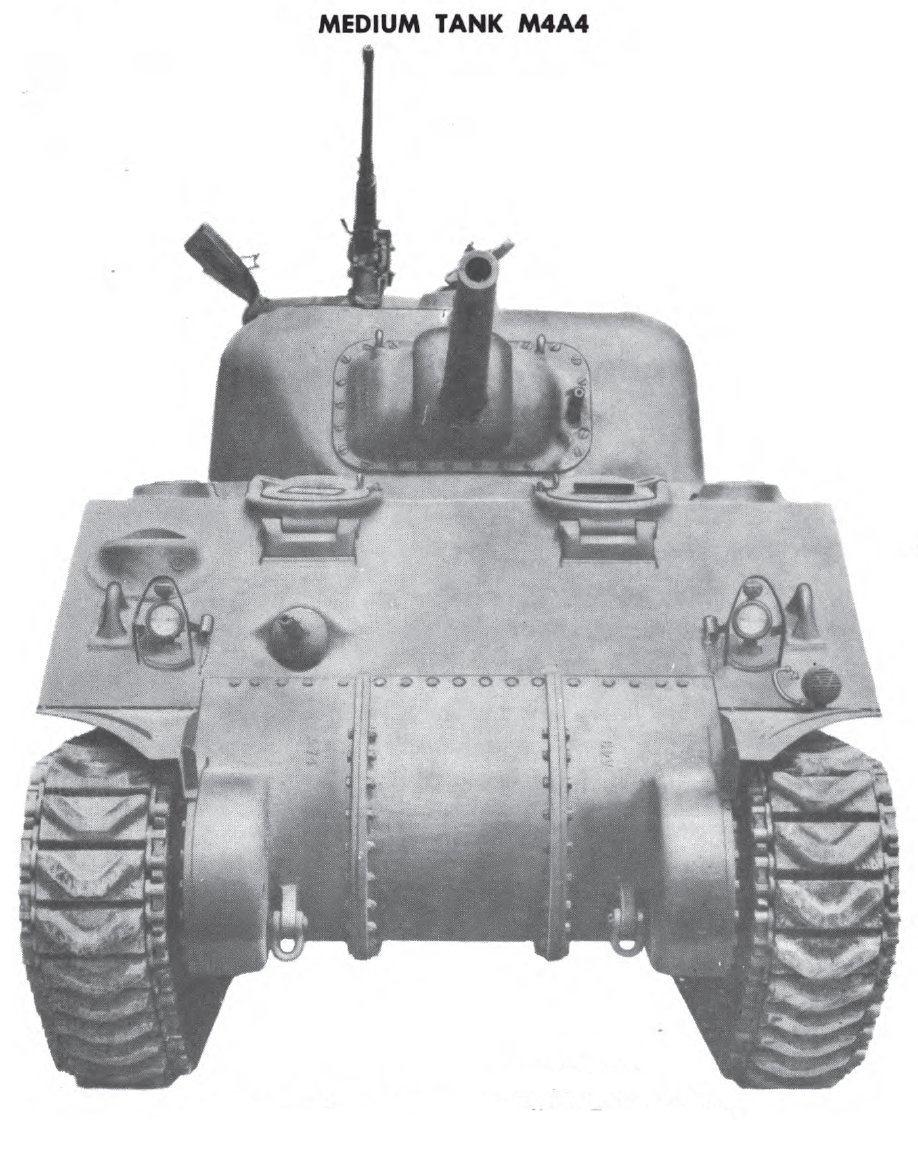 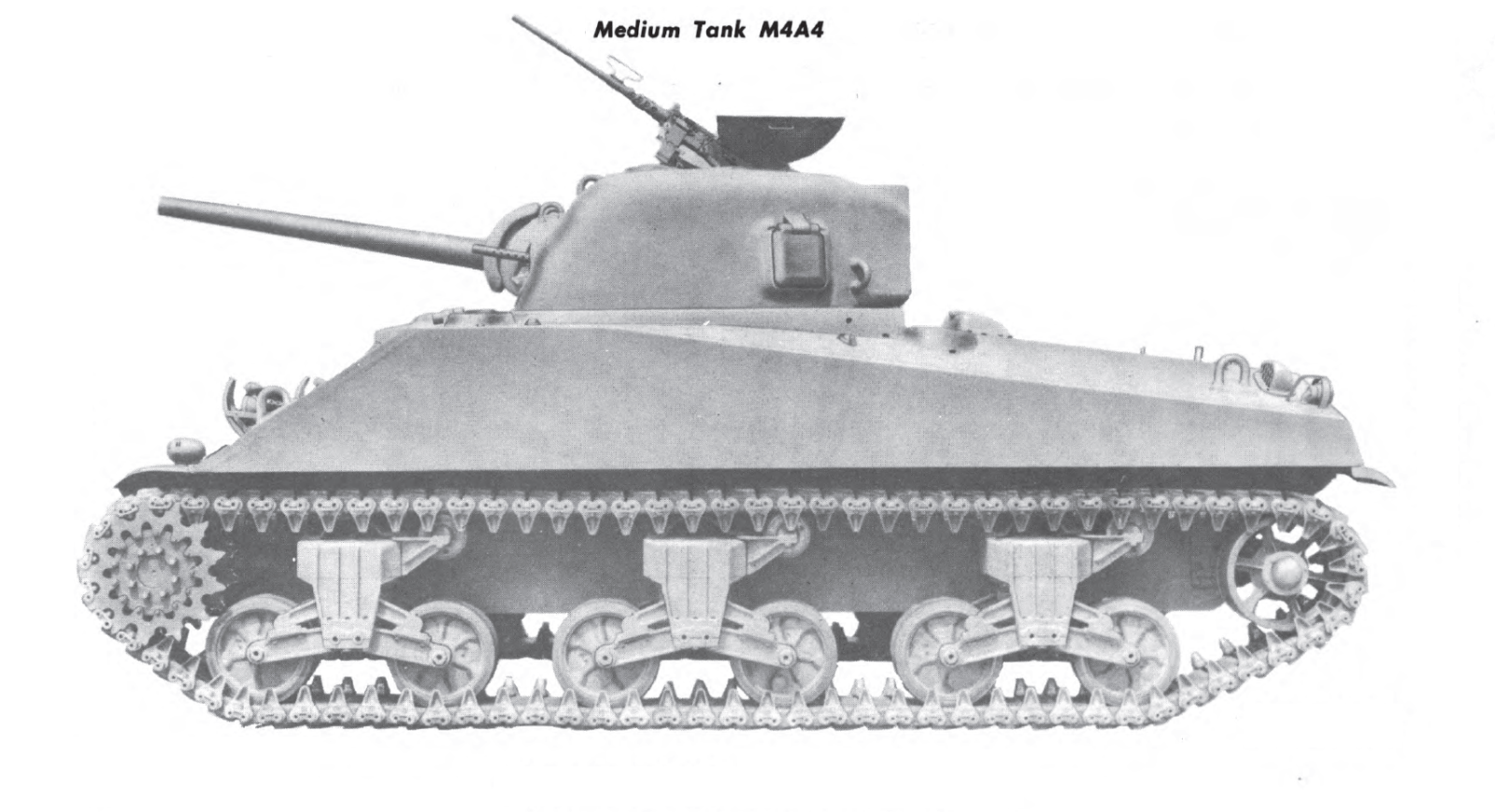 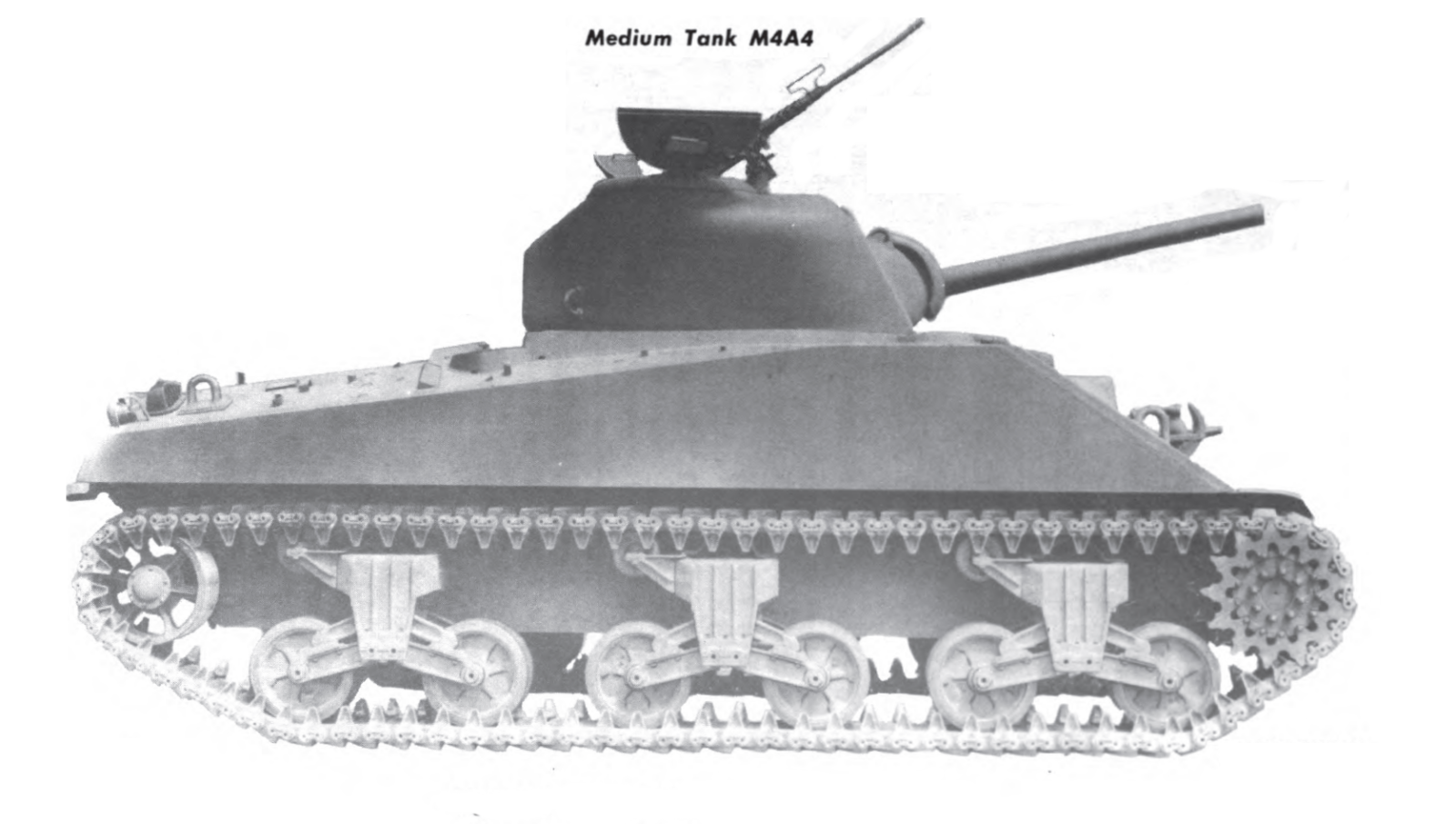 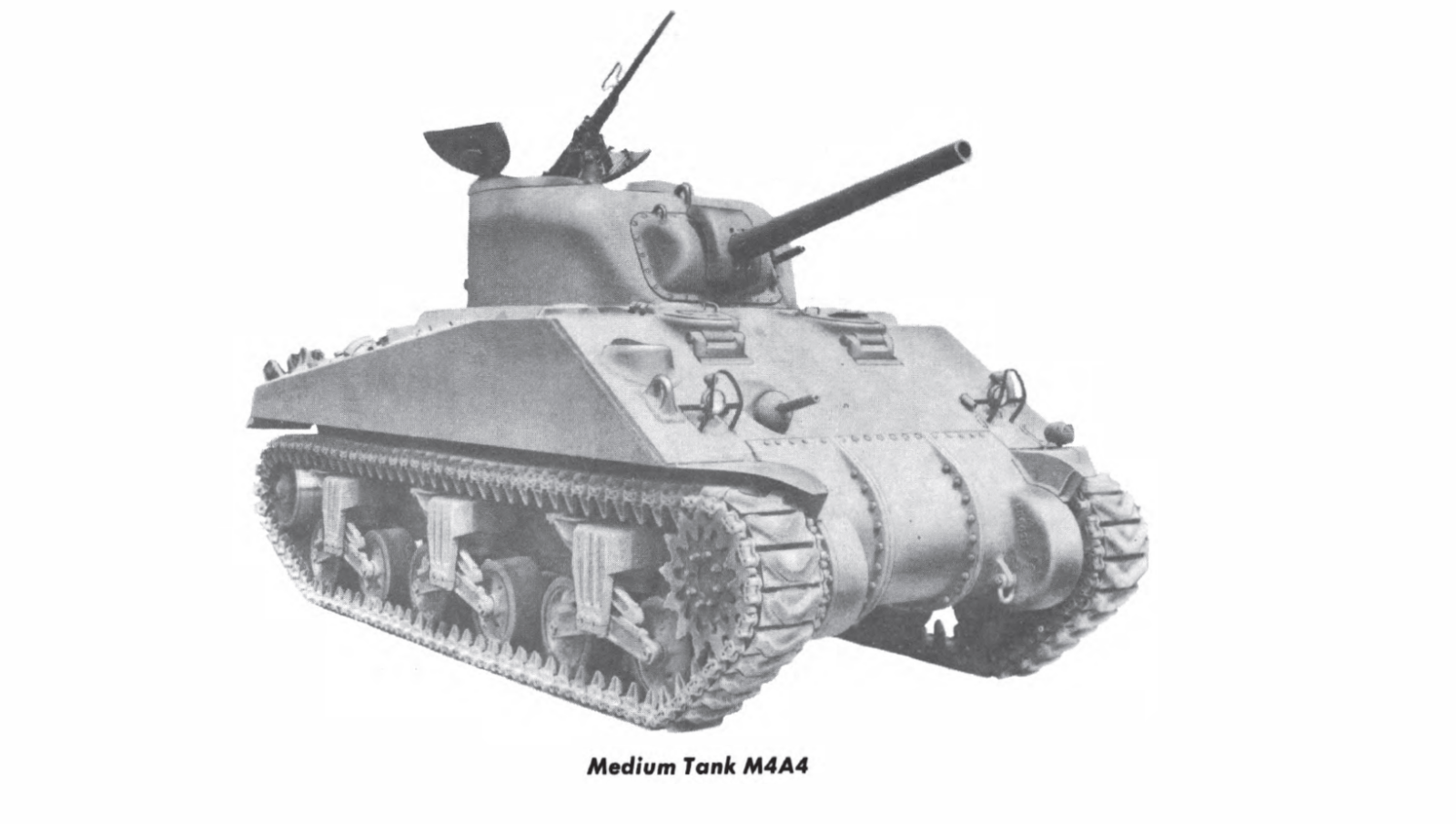 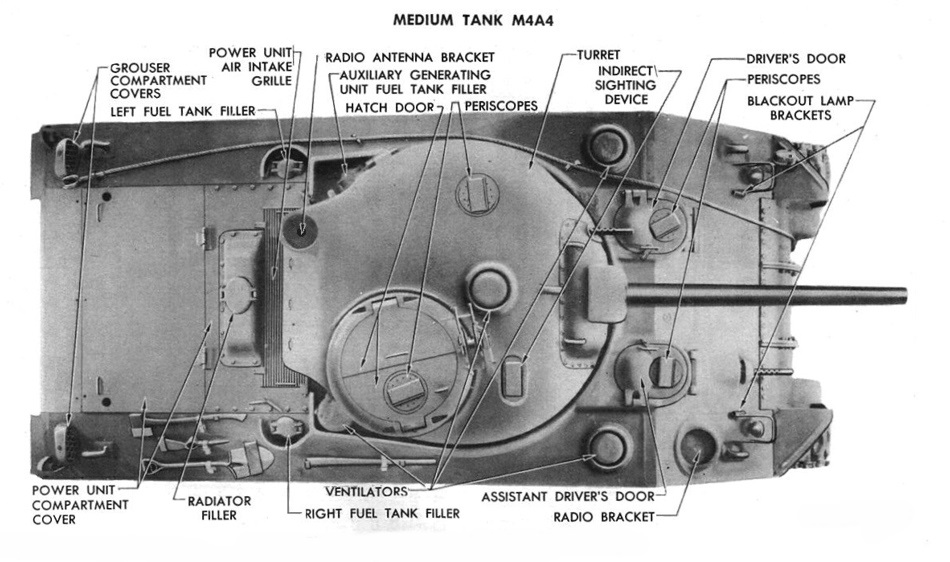 This tank is the oddball of Sherman tanks. It had a welded hull and used the A-57 multibank motor. A tank motor made from combining five car motors on one crankcase. As complicated as this sounds, it was produced in large numbers and was reliable enough to see combat use, though not in American hands in most cases. In US use they tried to limit it to stateside training duty. The Brits found it more reliable than their native power plants and liked it just fine. The A4 version never got the improved large hatch hull or T23 turret with the M1 gun. Most were shipped to the Brits via lend-lease and many were turned into Vc Fireflies, making it the most common Firefly type. The US Marines operating these tanks in the states as training tanks, 22 of them for two months before they were replaced by M4A2s. This tank had a longer hull, like its Lee cousin to accommodate the big A-57 motor. It was the first Sherman version to go out of production. It was produced in one factory (CDA) from July of 42 to November of 43 with 7499 built.

The A4 has the honor of being the heaviest and largest standard Sherman. The larger hull to accommodate the A57 motor, and the motor itself added weight. The British used these tanks extensively in combat. These tanks show up in British test reports as well, often pitted against tanks like the Cromwell, in reliability or other tests, and usually coming out ahead. Anyone who has ever changed the spark plugs on their car should really be able to appreciate how hard a motor made by tying five six-cylinder automobile engines together, on one crank would be. It is easy to identify an A4 from the side, there’s a bulge on the engine deck just behind the turret, and a bulge in the belly in the same place, both to house a huge cooling fan. The bogie assemblies are spaced further apart, this is very obvious compared to the rest of the Sherman models, and also required a longer set of tracks. These longer tracks spread the added weight out, so it had no effect on flotation. 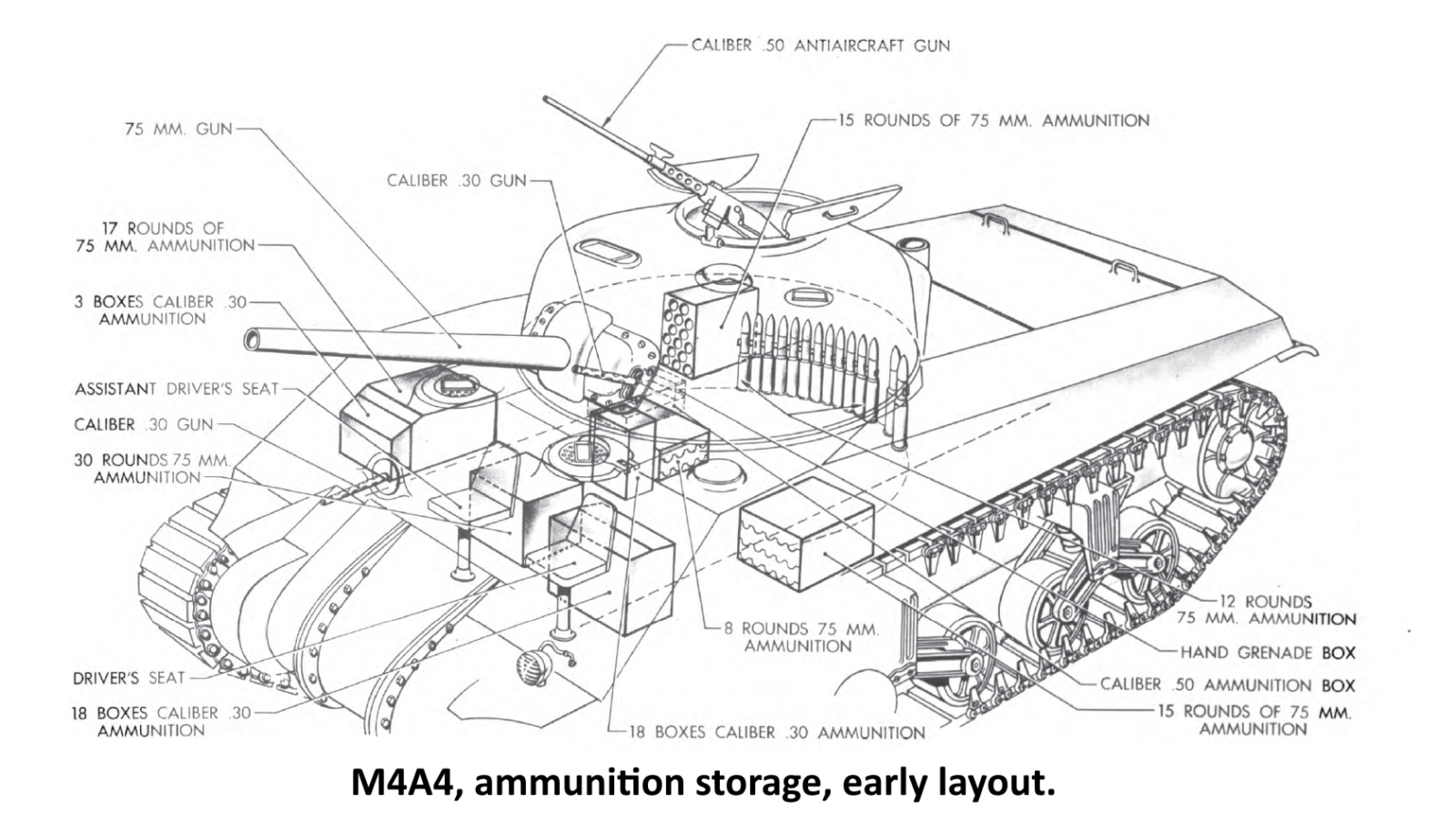 M4A4 early ammo layout. This would be the same ammo layout on all early tanks before the armor was added to the hull sponson ammo racks and the ready ammo around the turret basket base was removed.

It turns out this version of the Sherman served with more nations than any other version! These include Britain, Canada, South Africa, New Zealand, Czechoslovakia, India, China and the USA, all used this tank in combat at some point. I find it very interesting the most complicated Sherman saw such widespread use, and still earned a reputation for reliability second to none. The majority of the British Shermans on D-Day were this model as well.

For a tank the US Army didn’t want, it had an excellent combat record, with the nations that got stuck with it.  The M4A4 is one of the rarest Shermans to find running with its original motor. The A57 would be very troublesome to keep running for a civilian hobbyist, and I have my doubts about how easy it is to get Chrysler inline six parts in Europe. Few M4A4’s remained in the United States since the ones used in training were refurbished by Chrysler and then shipped off to the UK for conversion to Fireflies. 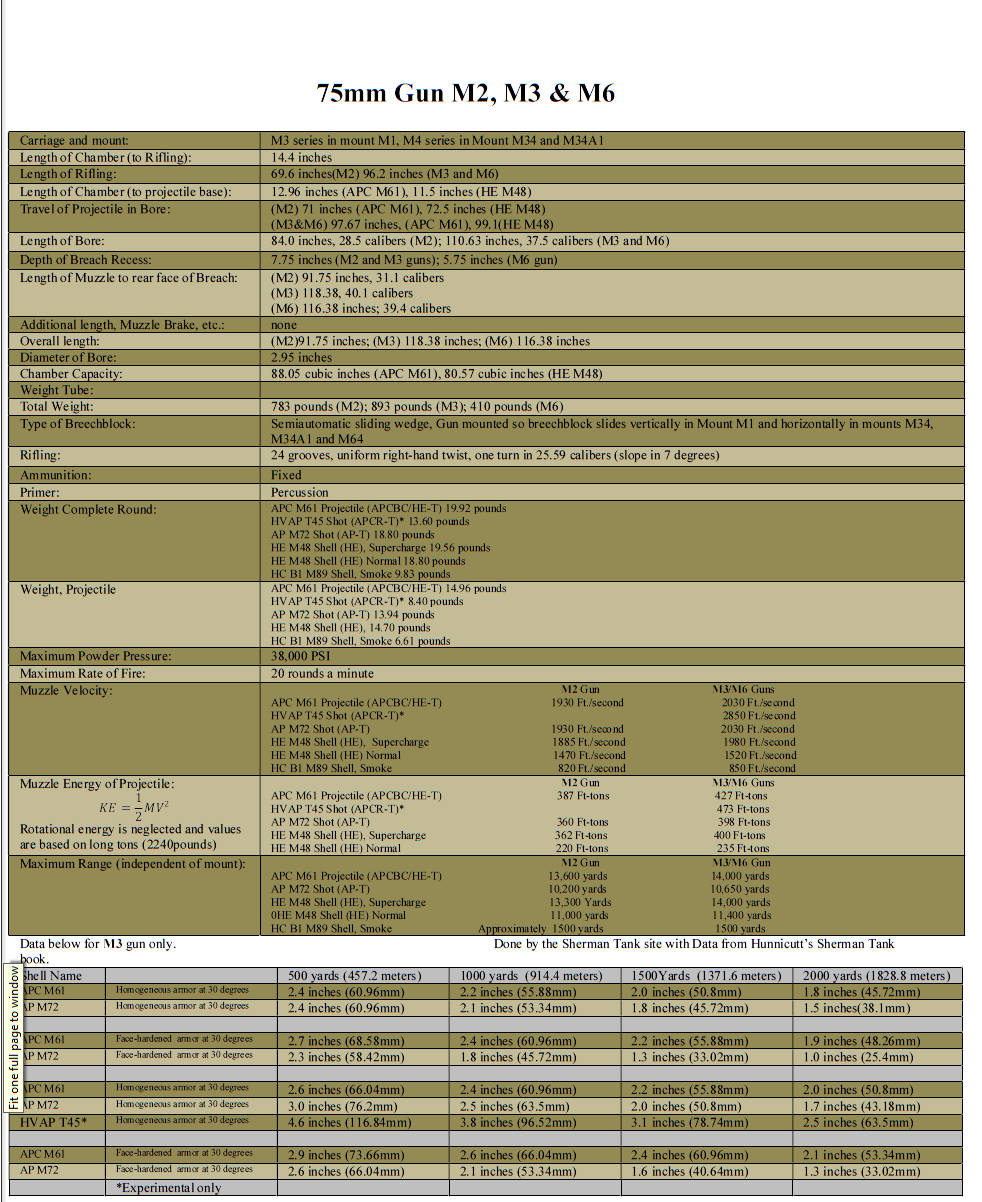 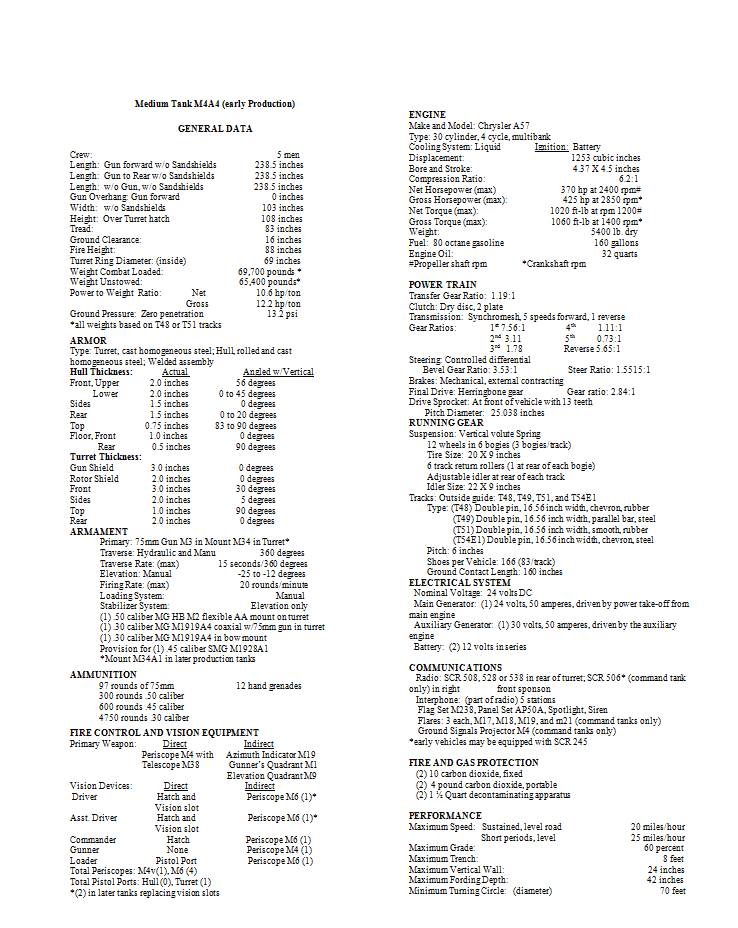 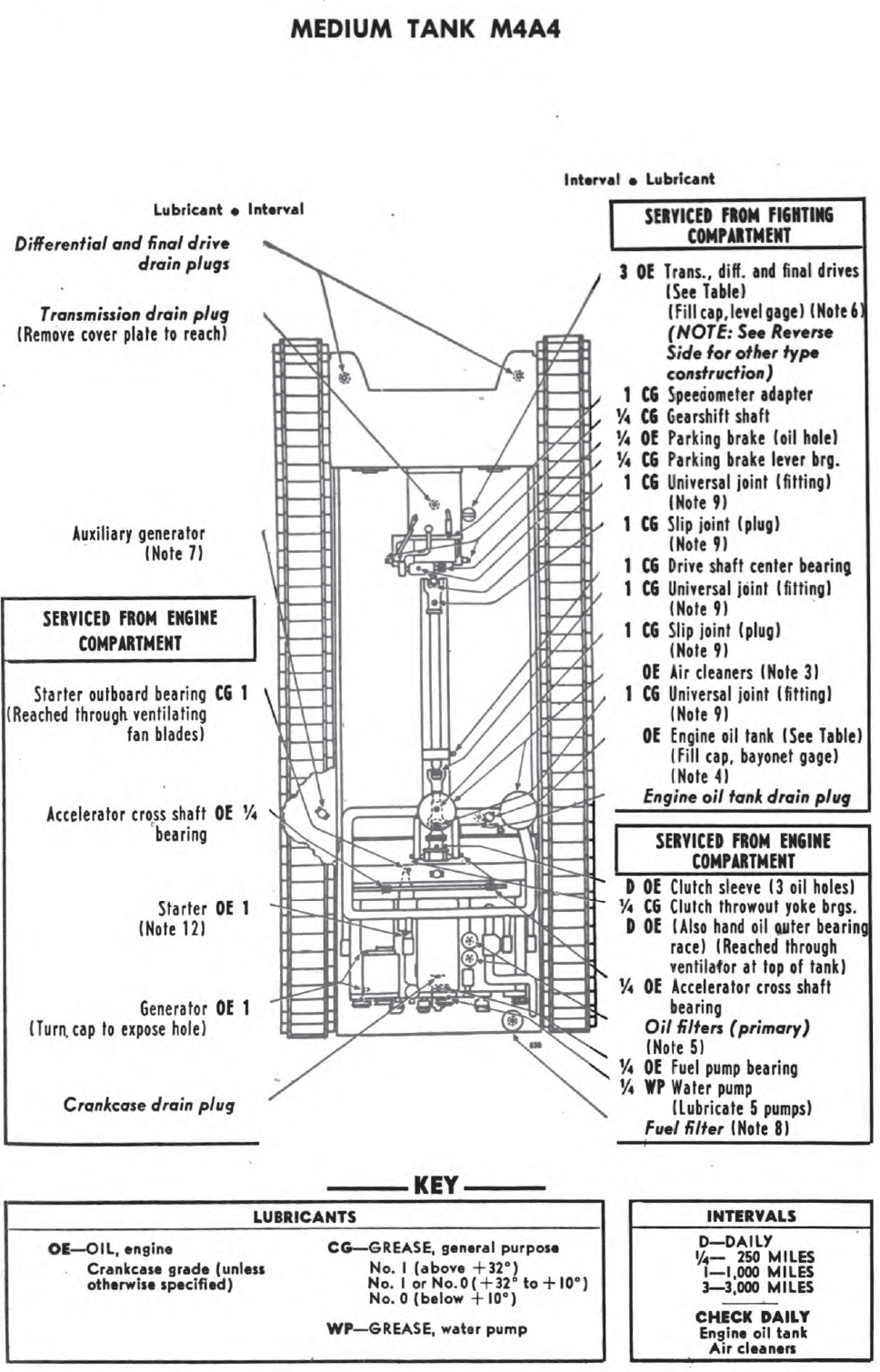 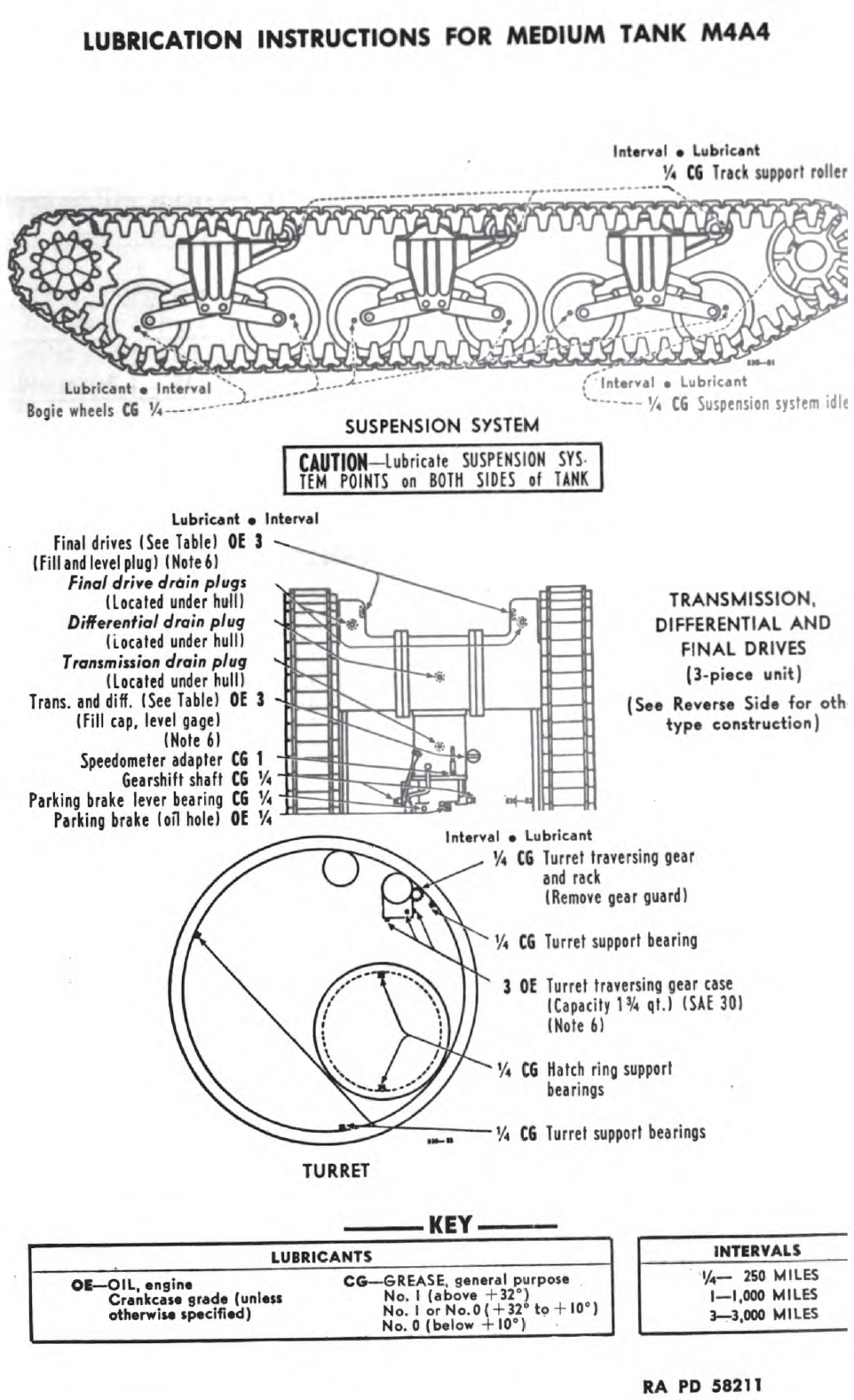 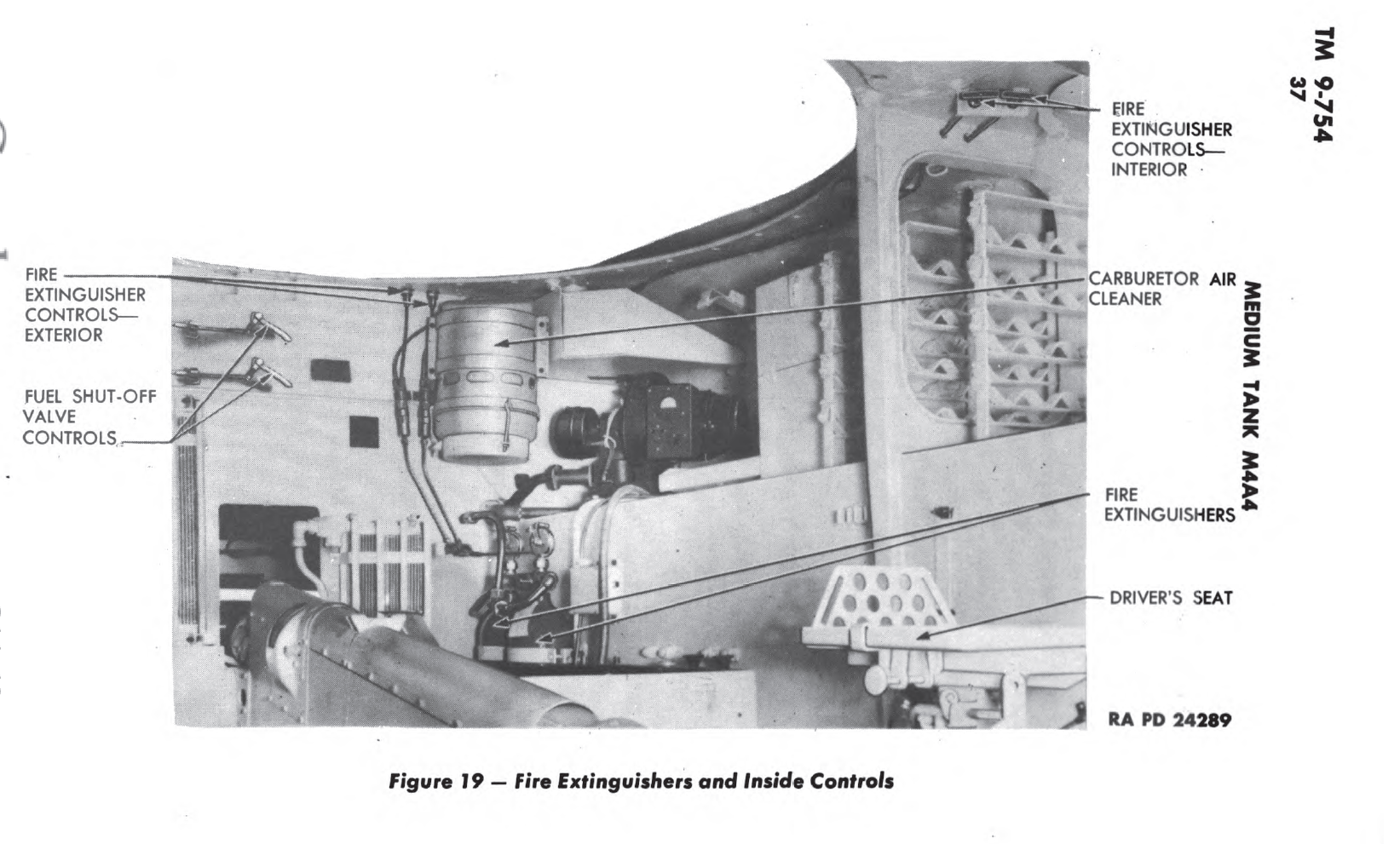 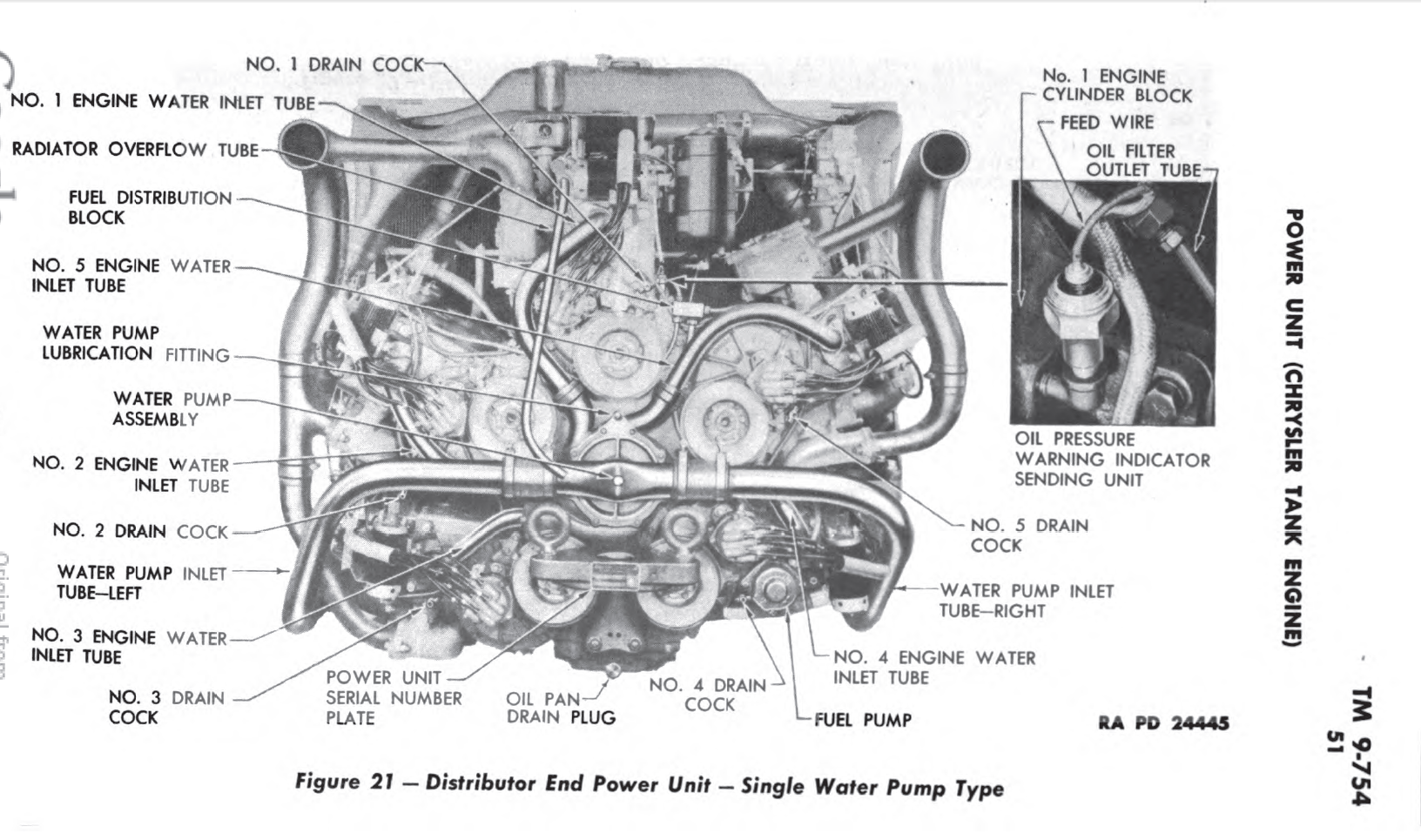 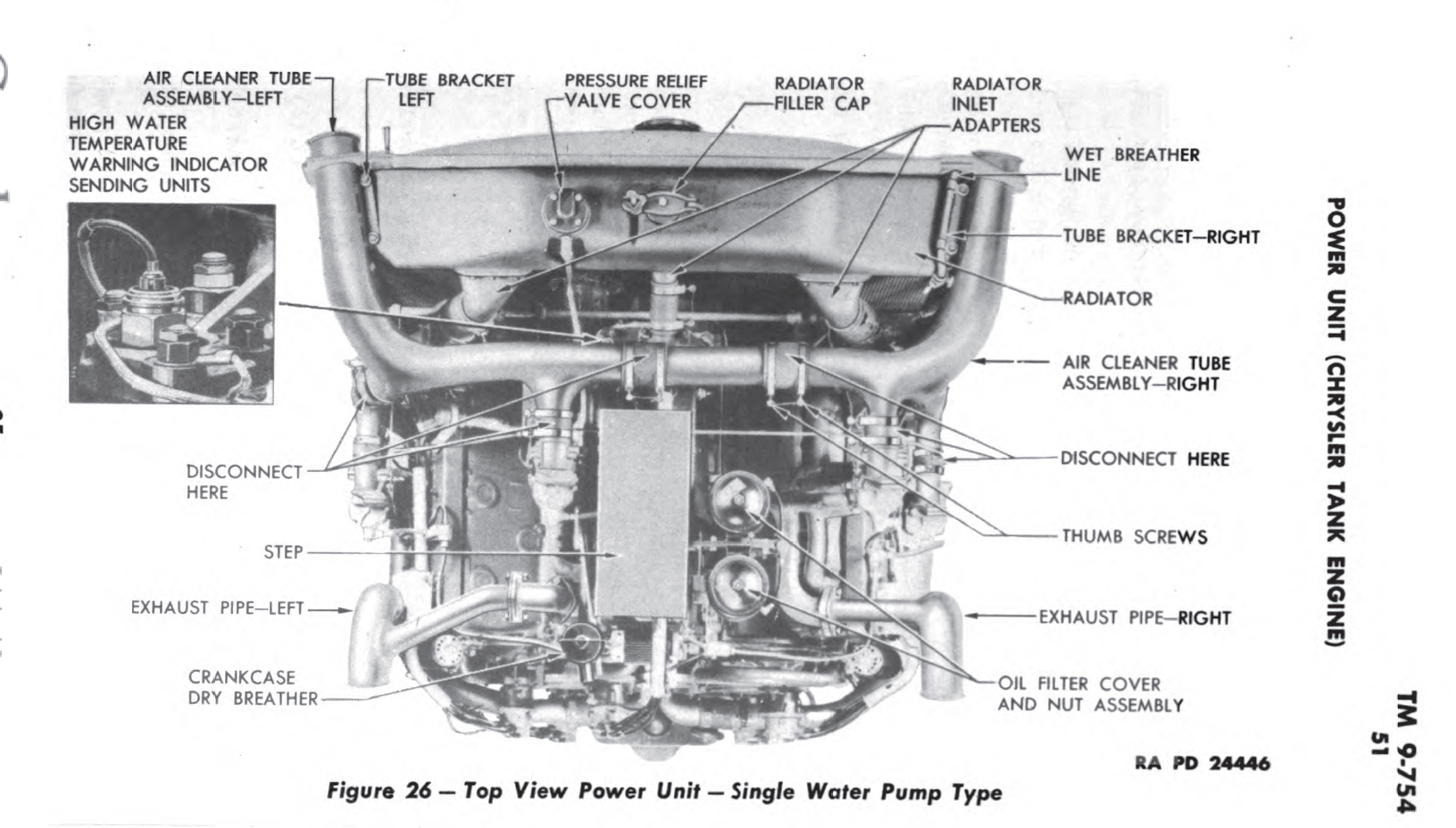 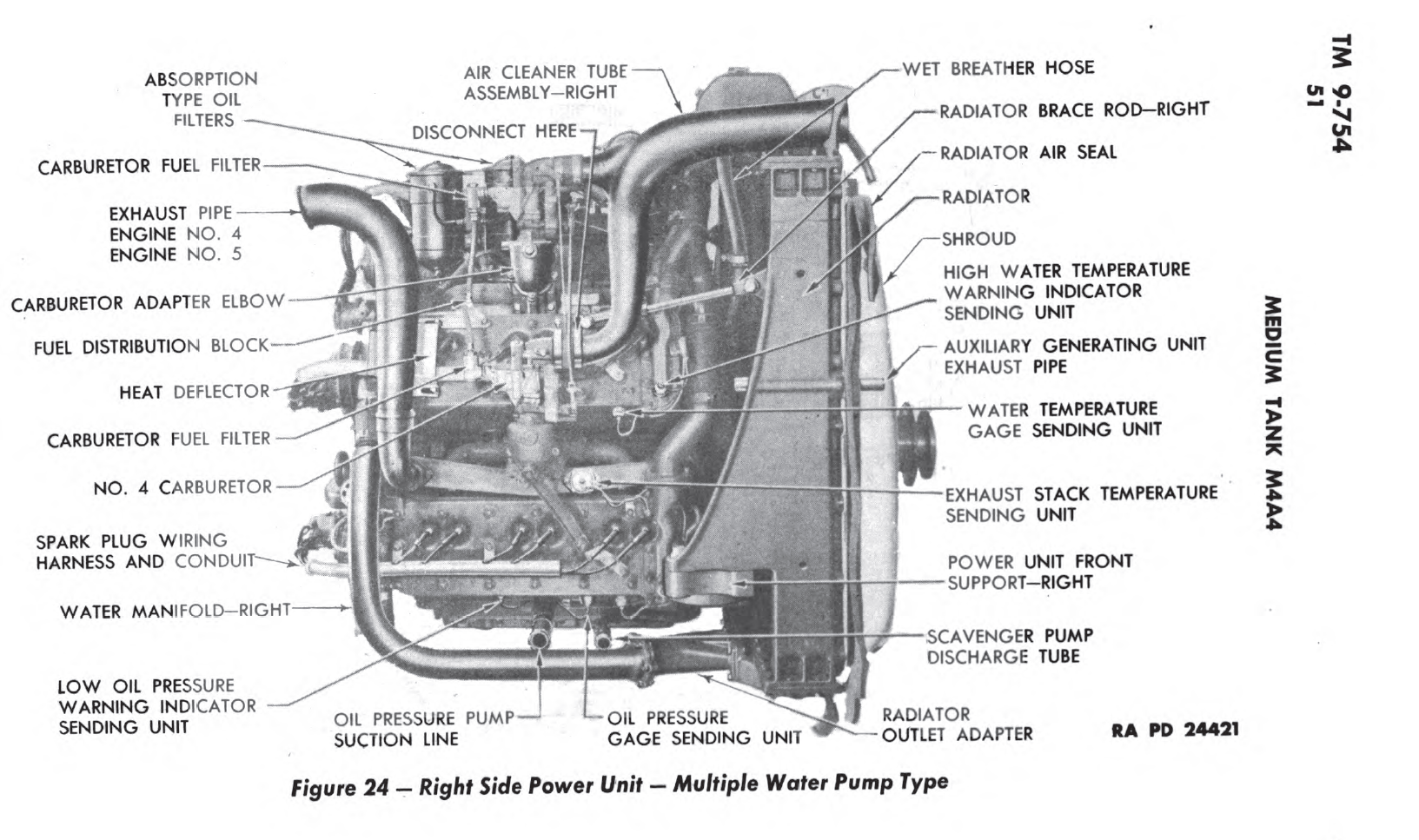 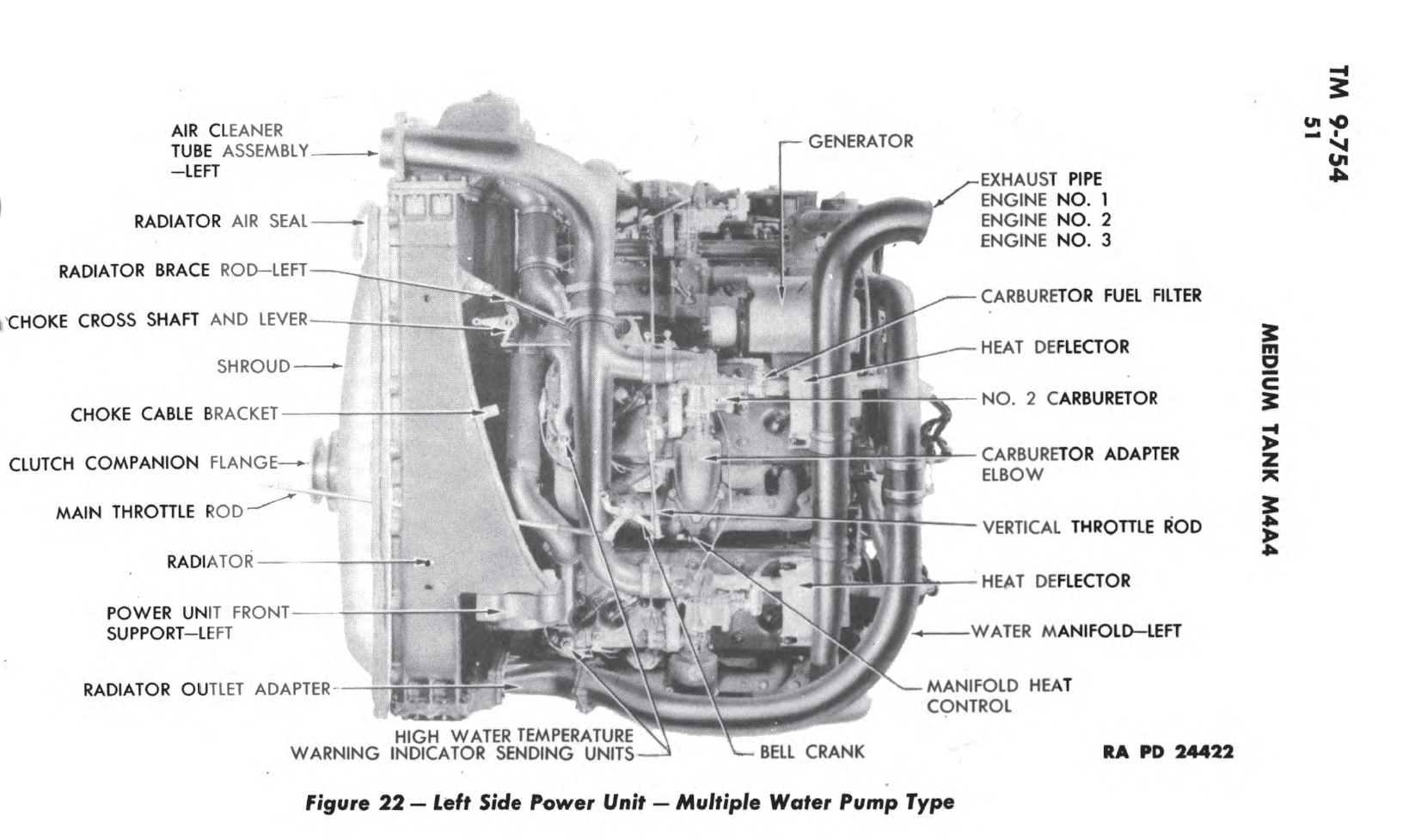 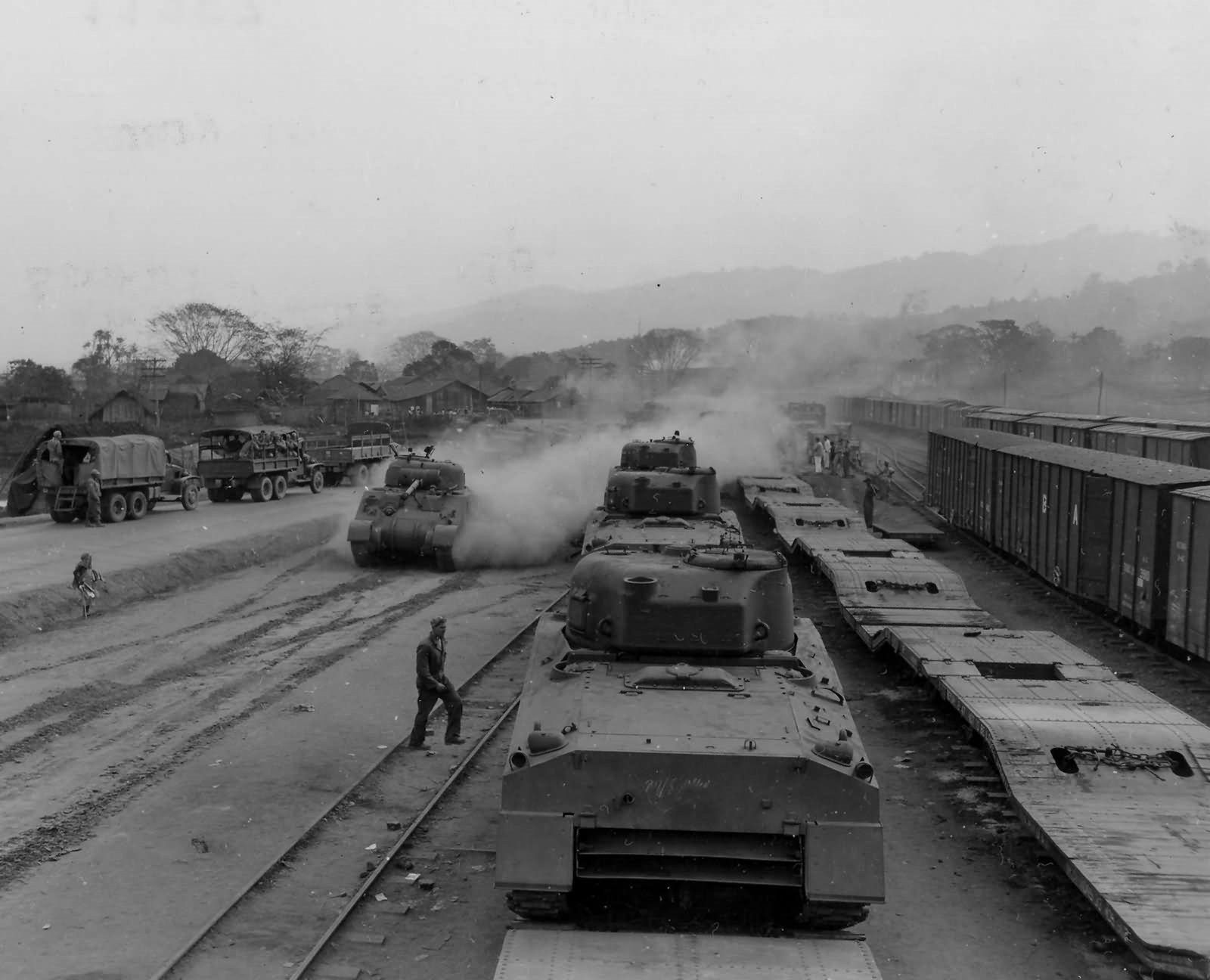 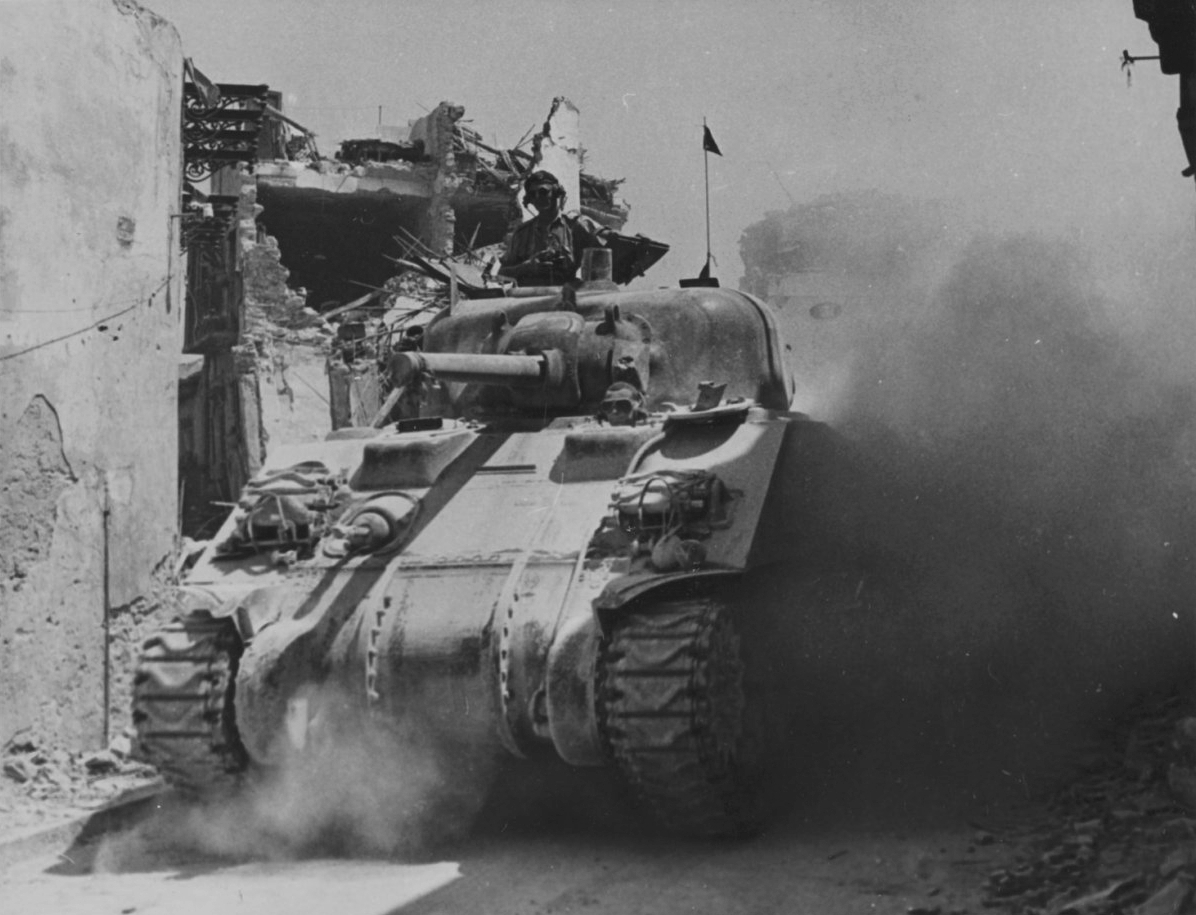 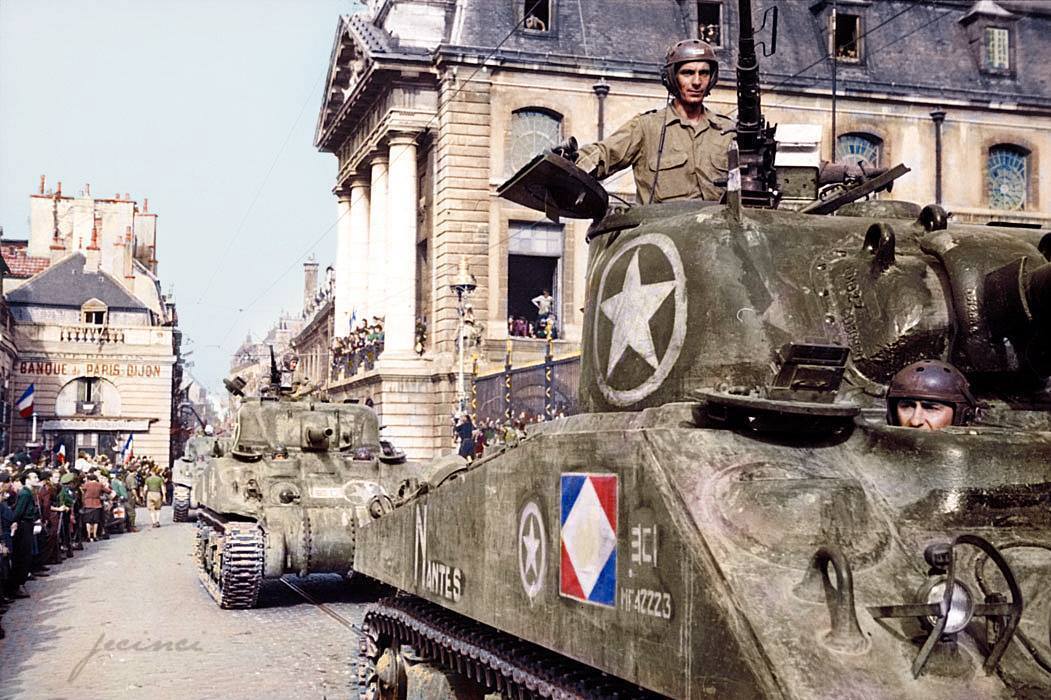 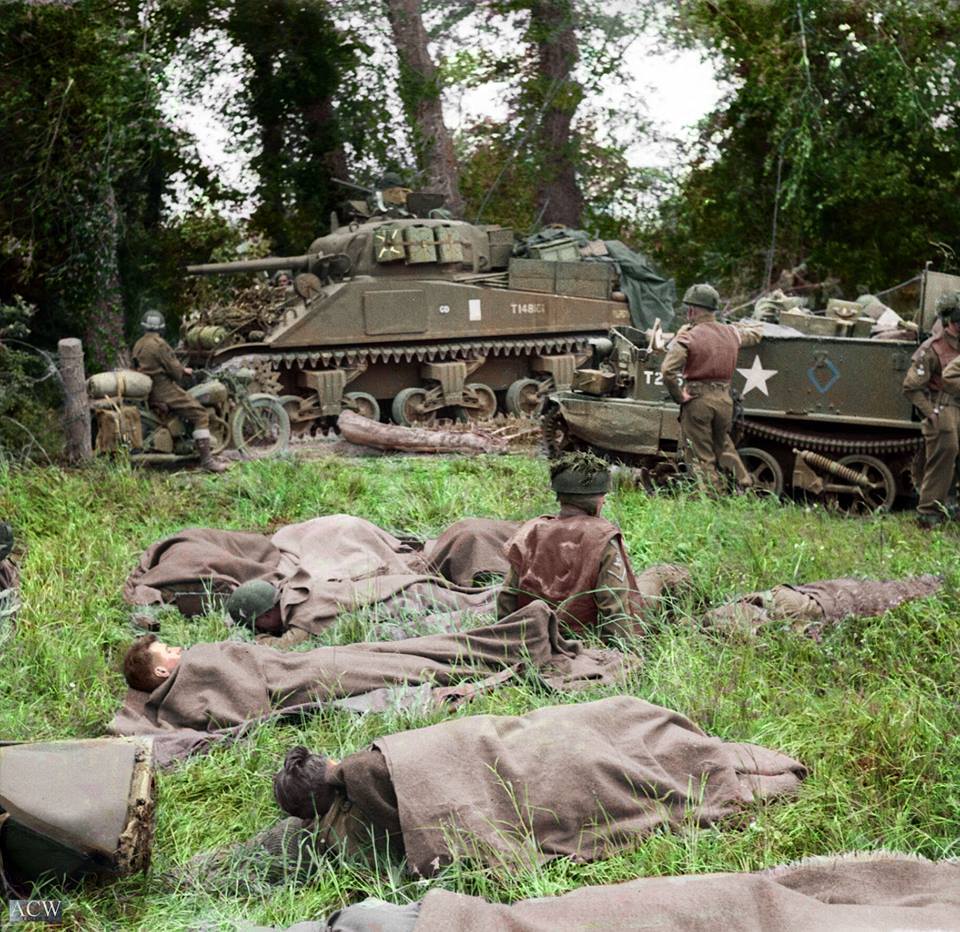 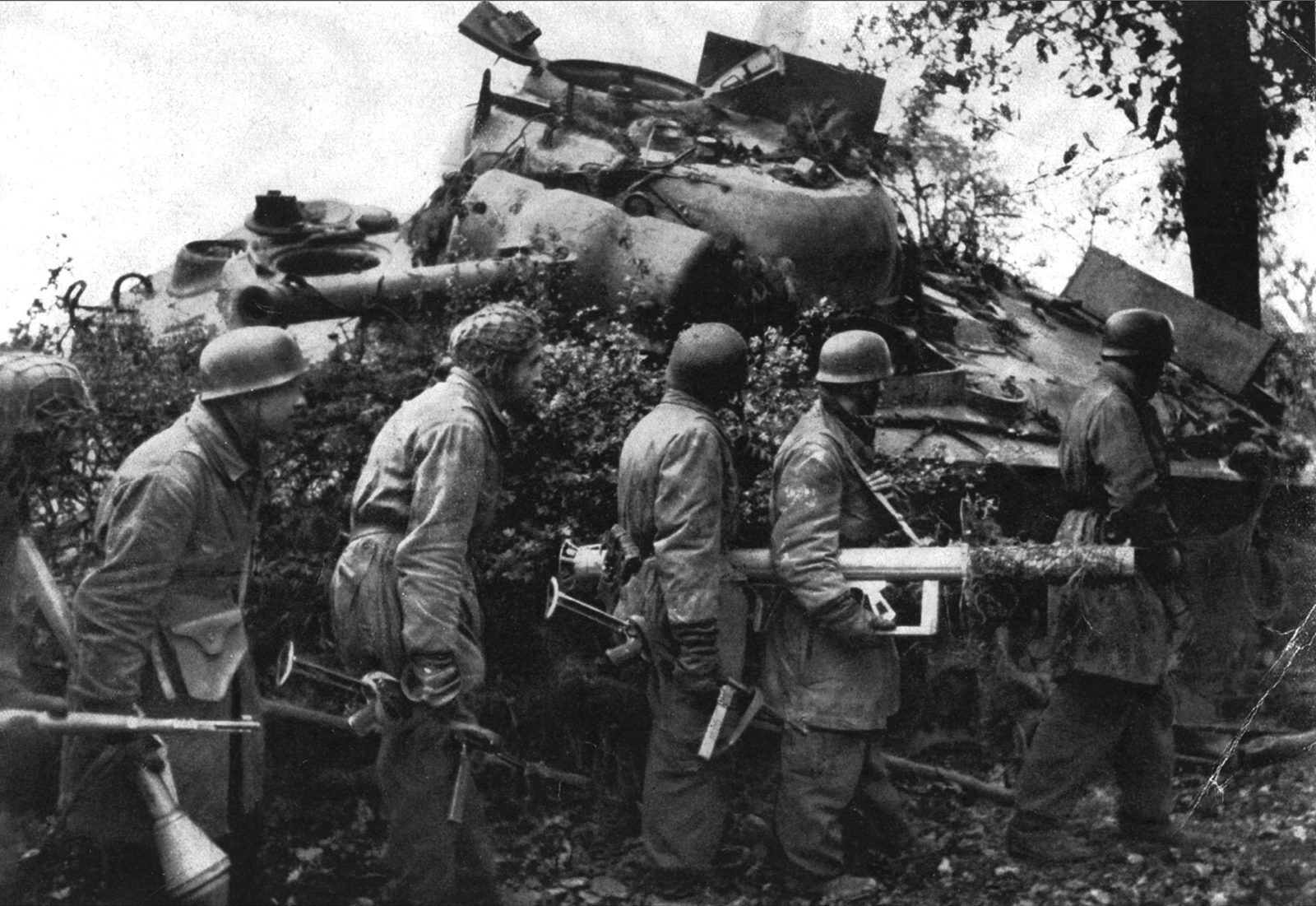