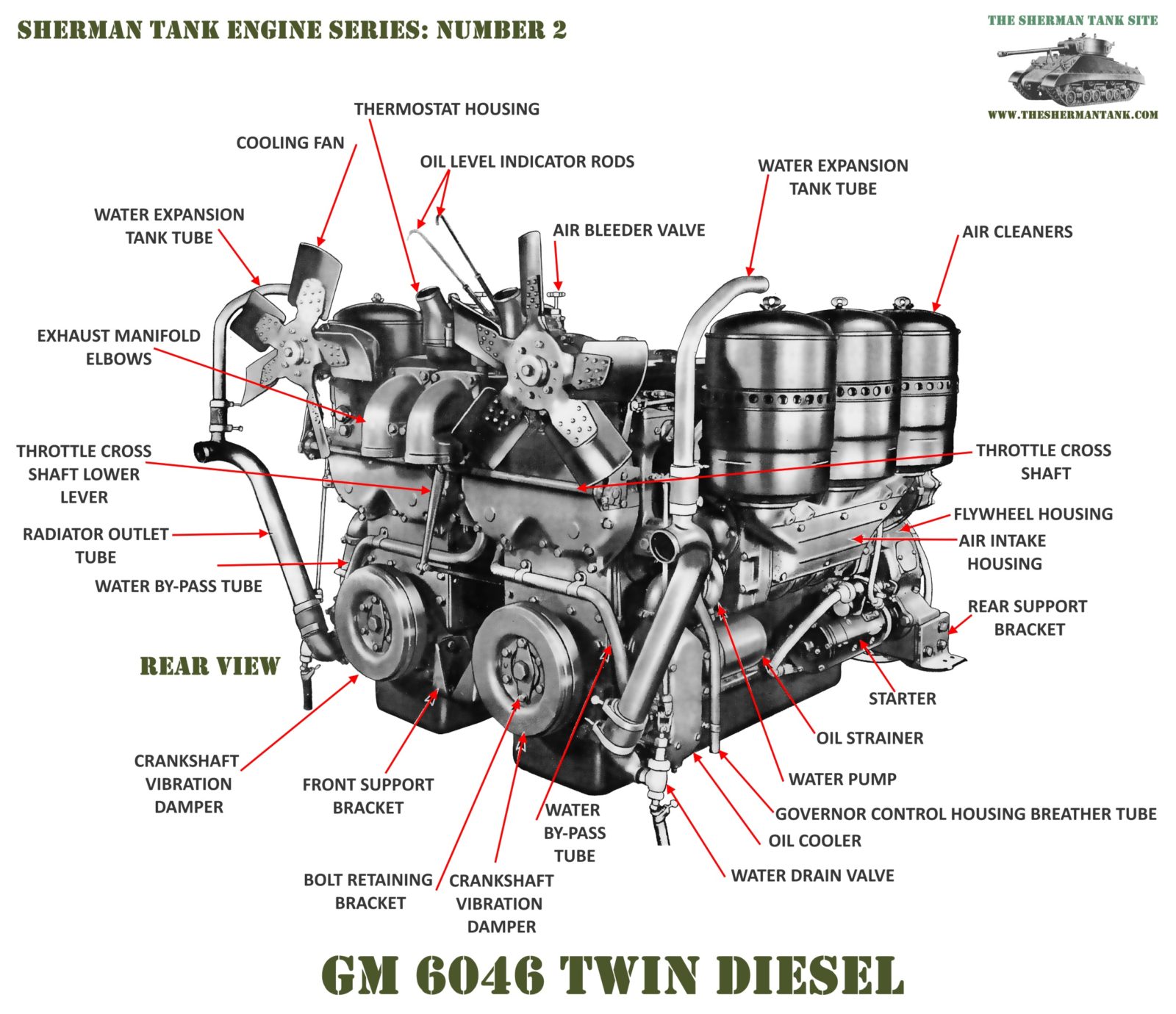 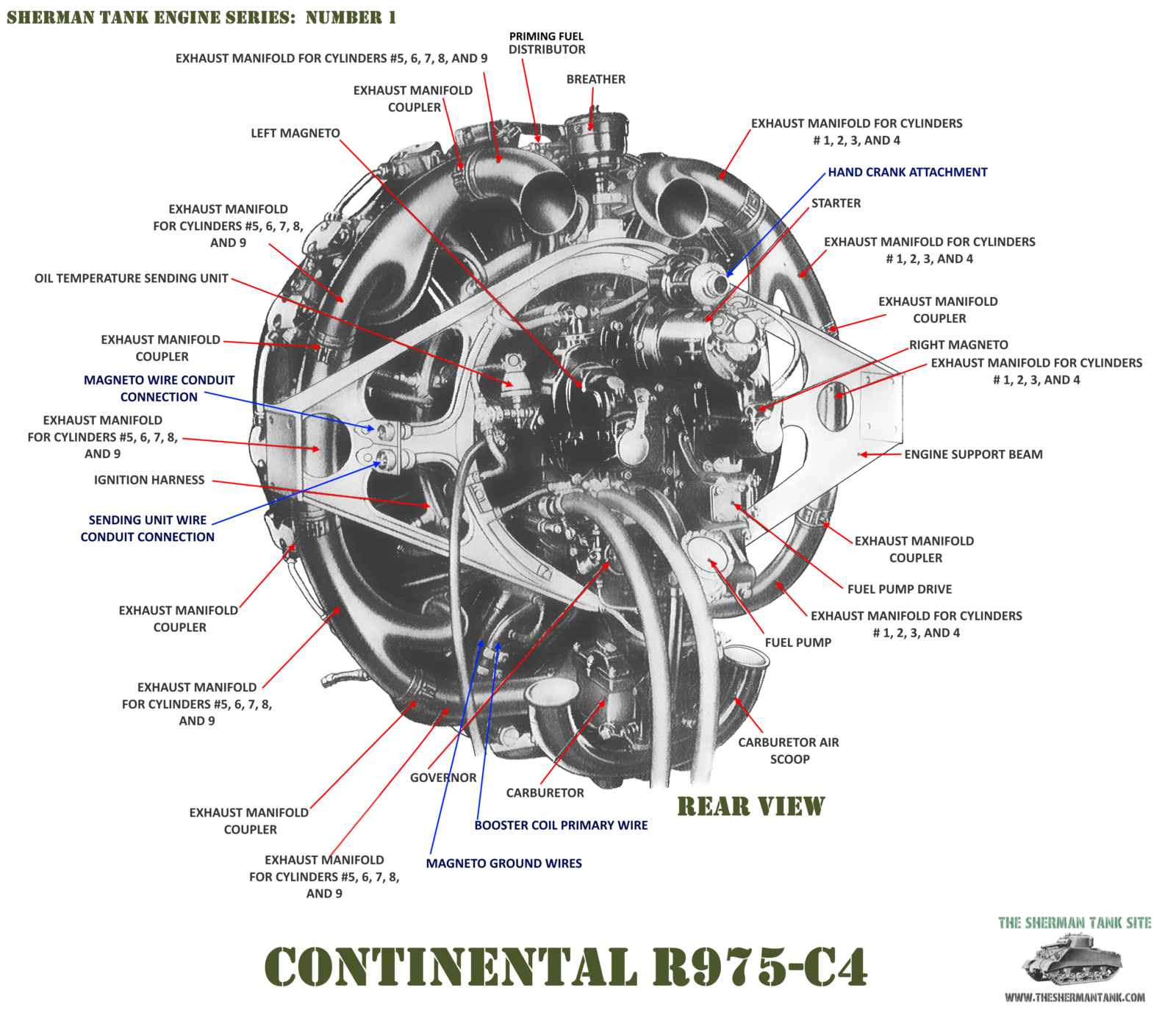 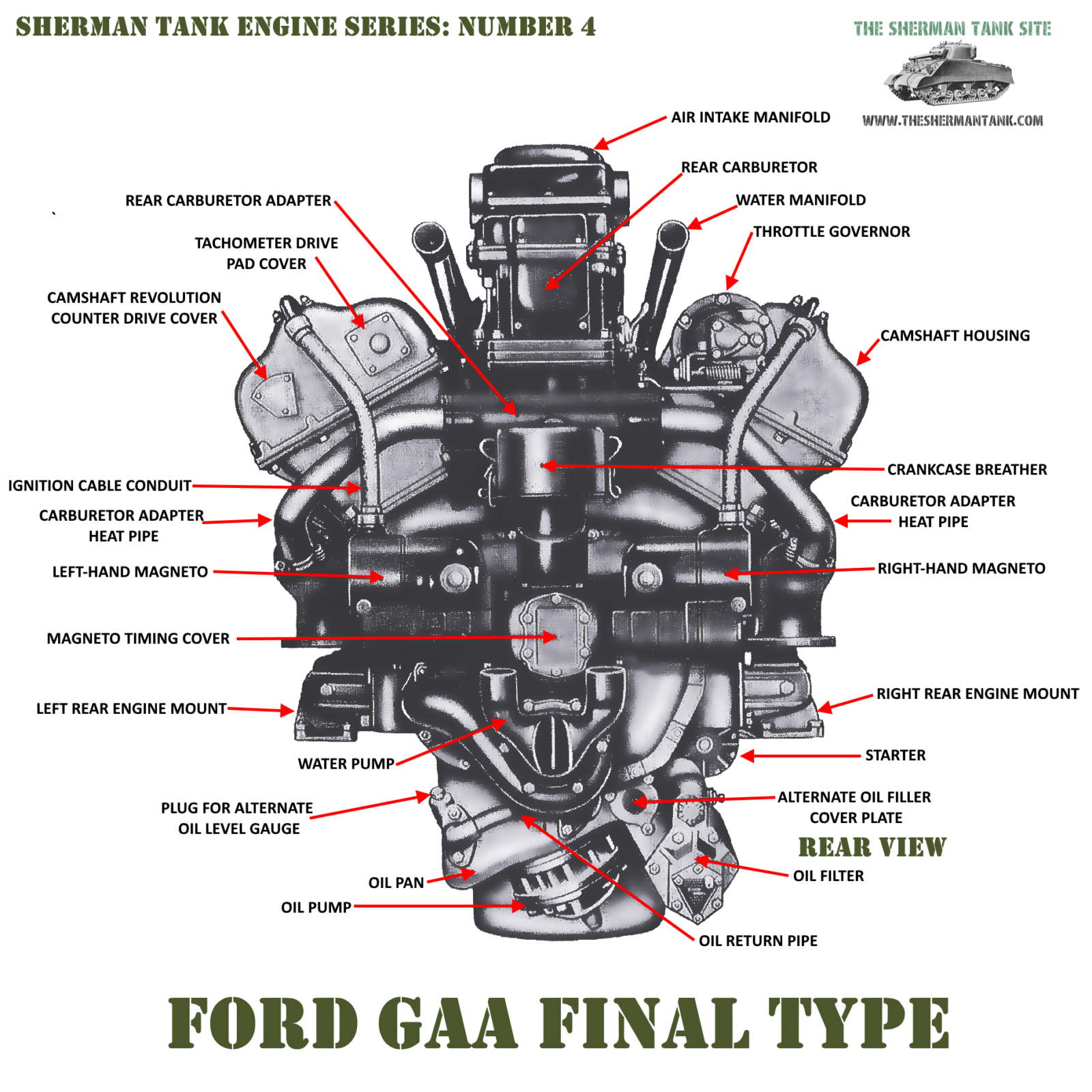 This page will be easy to find a way to list the Sherman tank Engine Pages. As each data booklet is done, I’ll add the corresponding page to the site. Right now the only entry is going to be the Ford GAA, since I have a lot of Data on this motor, more than any other. Next up will be the GM 6046, but I don’t have as much data on that motor, but it still should be pretty good.

So far one page is more or less done, and the Databook for the engine is also done.  The GAA was the engine I chose to go with first because I have a lot of good images of it and good data.

I wanted to add some new downloads to this page. The Editor over at  Tank and AFV News sent me some very interesting reports that give a very interesting look into the Army’s search for a suitable tank Motor.

Ordnance Development of the Chrysler A-57 Multibank Tank Engine:  This report is just like the one on the R-975, but all about my favorite tank motor, the Mighty A-57! This motor became shockingly reliable for how complicated it was. What made it great was the complication only came in mating the five motors, the banks themselves were solid, wells designed, motors.  Then Crysler Corporation went to bat to fix every problem with the motor they could with part redesigns and sent an army of their own tech reps out to teach the end-user, how to keep the motor running.  The US Army did use tanks powered by the A-57 inside the united states, but the lion share of these tanks went to England.

The Chrysler A57 Page. 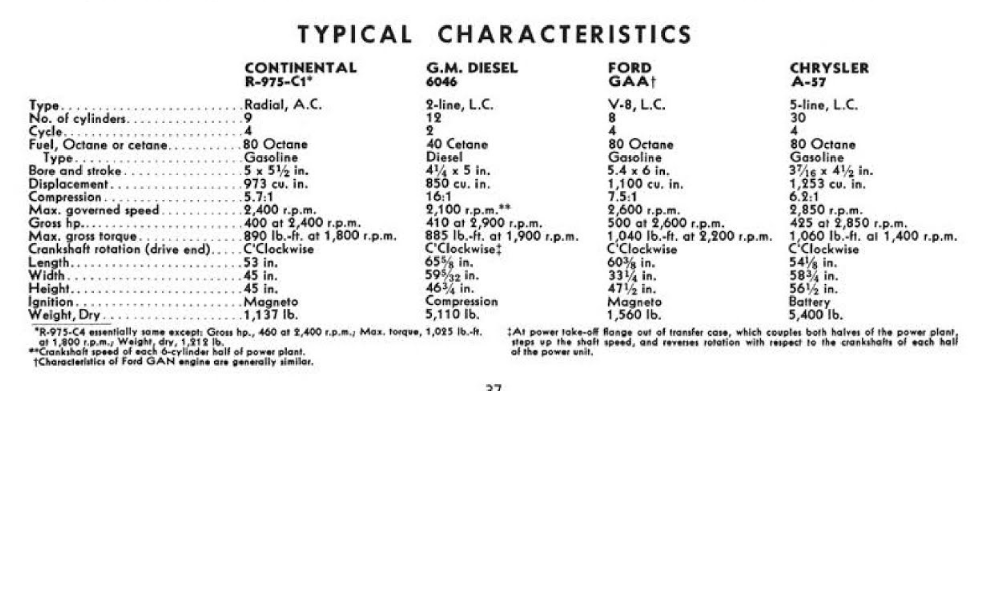