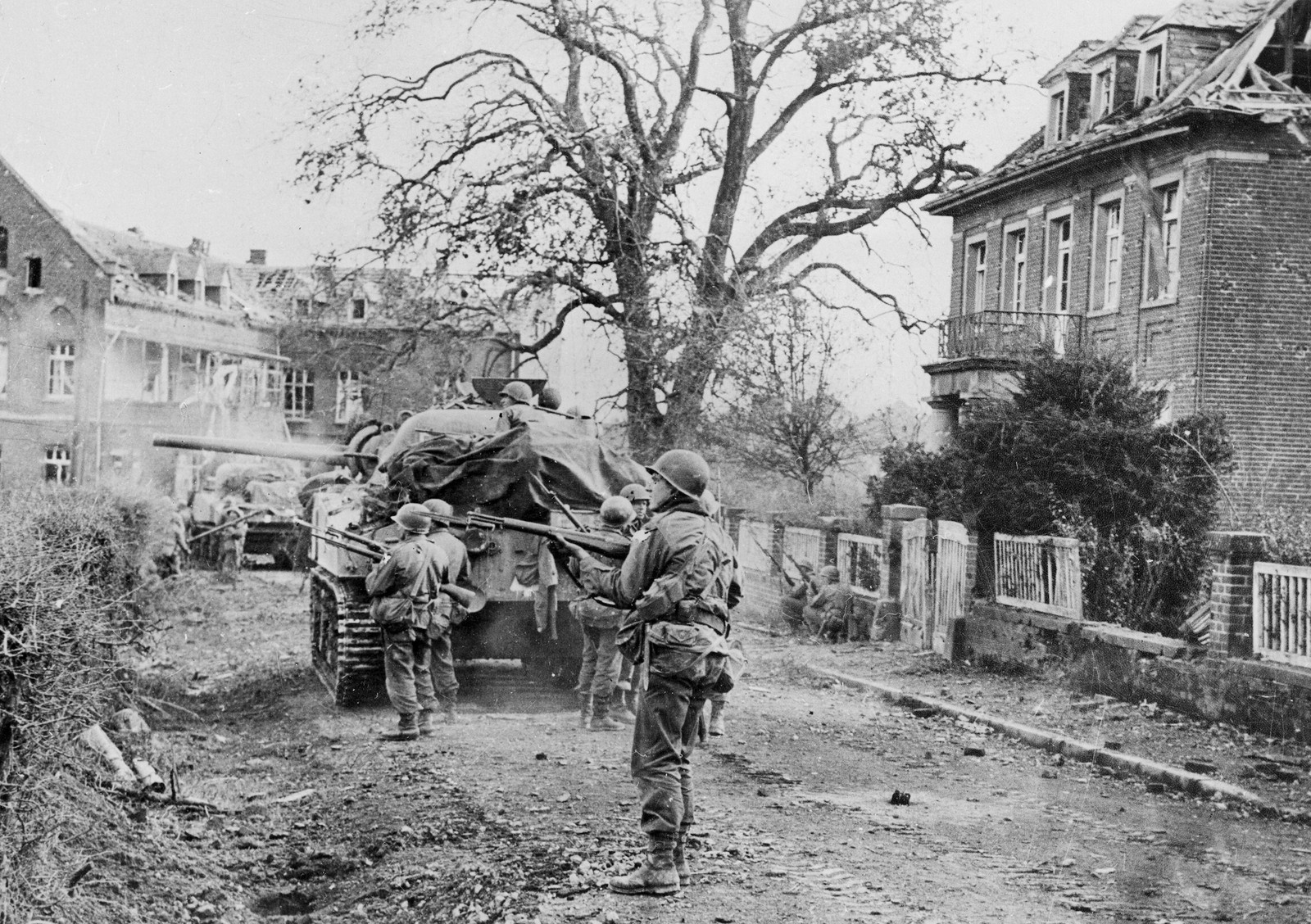 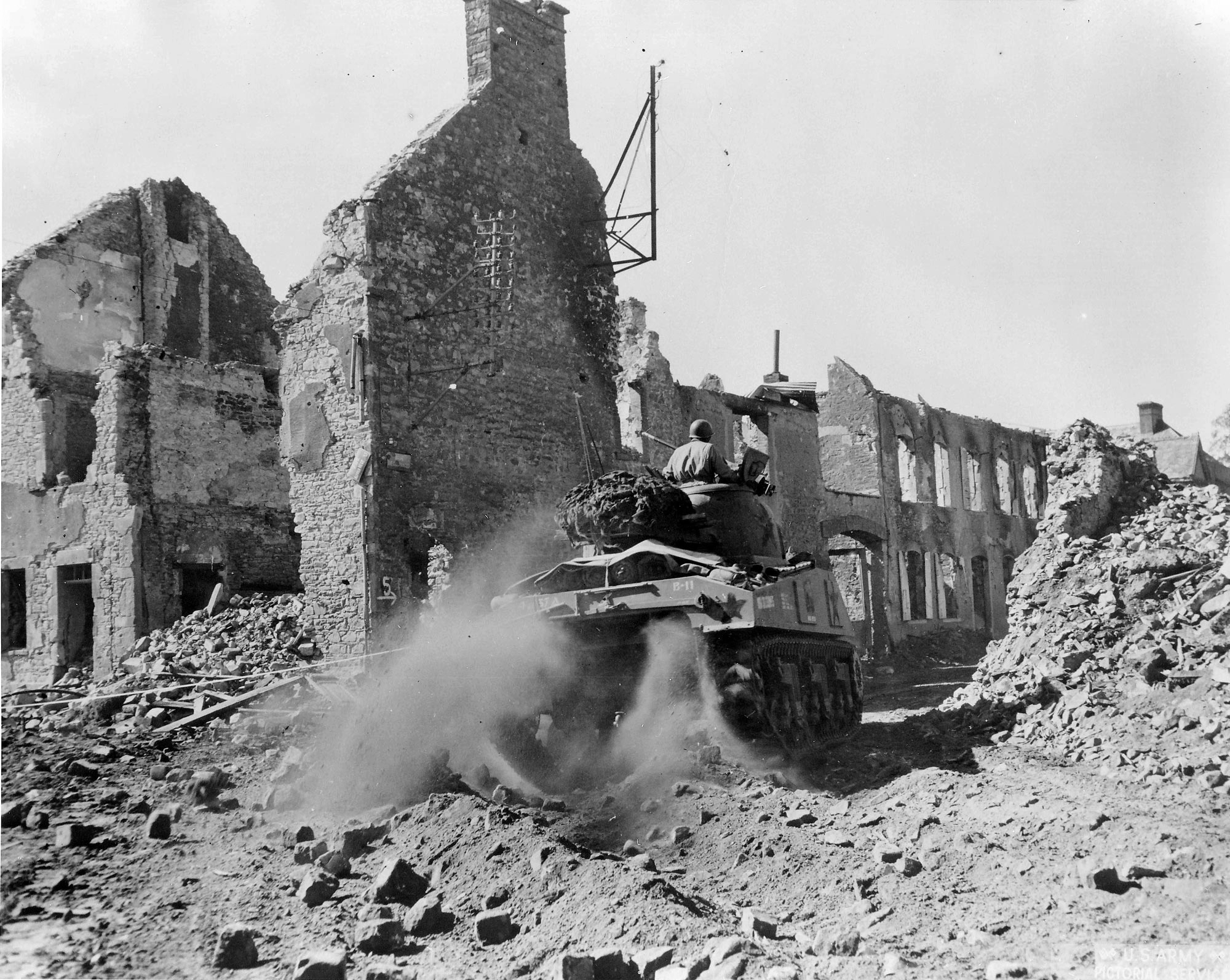 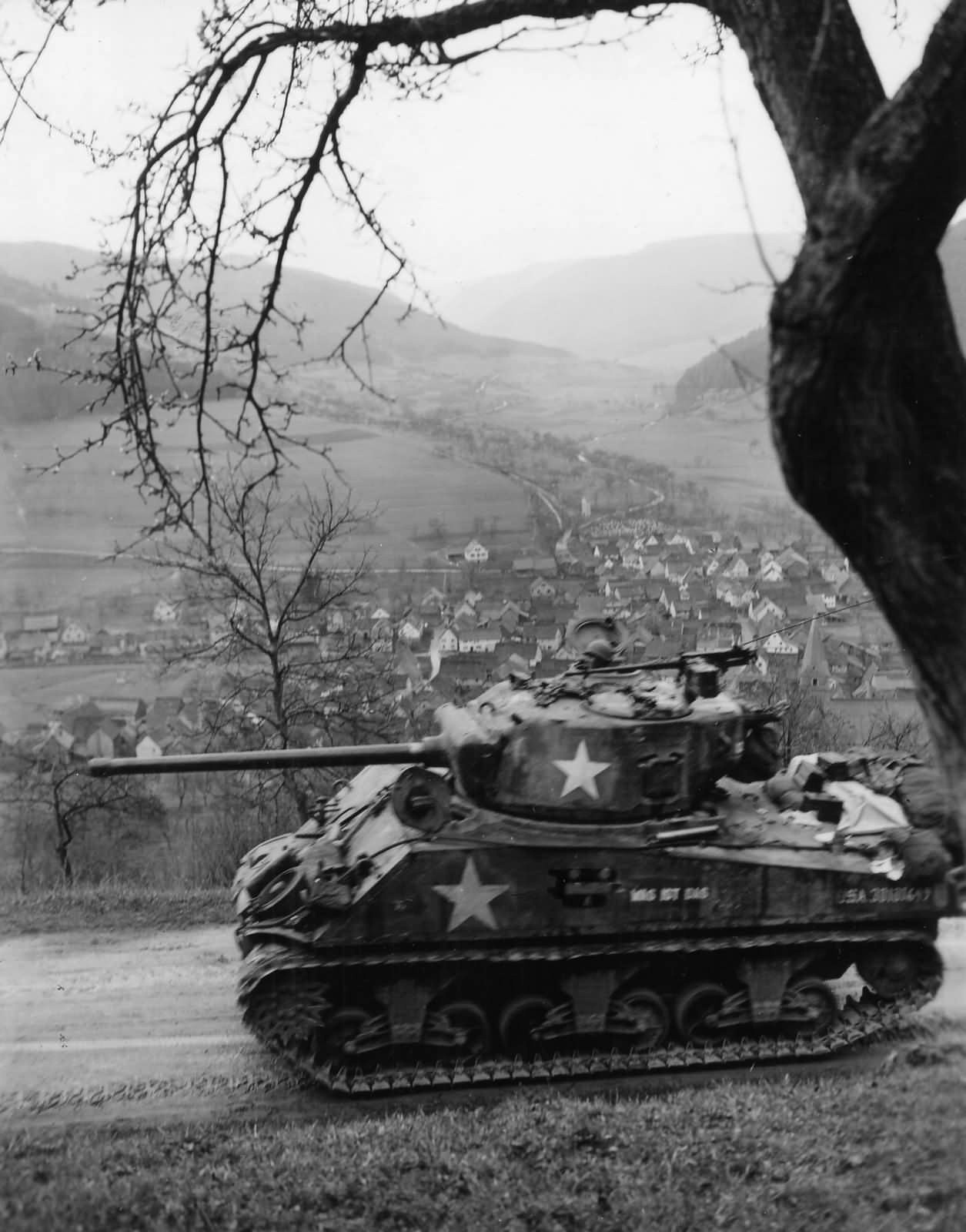 12 thoughts on “#25 The Conclusions: Was The Sherman Good Enough? Hell Yes It Was”