Most people have the idea the Marines used the Sherman tank extensively during the war. Through most of the war, they used the M4A2, but the A1 and A3 saw use as well.   The reason they got more A2 tanks, was that’s what was available when they asked, there wasn’t much choice involved, and they should feel lucky the army didn’t dump M3 Lee’s on them. The Marines also used M4A1s in one campaign, and M4A3 from Iwo Jima on in increasing numbers, all with the 75mm gun.

By the end of the war, the Marines would be experts in employing the Tank, Infantry, team. The Marines, like their European Army counterparts, used, Yankee ingenuity to modify their Shermans to help them survive combat their designers had no idea they would see. These modifications included improvised waterproofing and deep wading kits. They also included improvised add-on armor made of wood and concrete, and the use of spikes and screens over the hatches to help prevent the Japanese from using explosives directly on the periscope ports and hatches.

The Marines had toyed around with tanks in the 20 and 30s but never had the budget to buy many. The ones they did buy were all light tanks that wouldn’t see combat use. The first tank they would use in combat in WWII was the M3 light, using it on in all major campaigns until 1943 when the Sherman entered the scene. The first combat for the Sherman would be Tarawa, where they used a battalion of tanks that were mixed, two companies of lights, and one of the mediums. After Tarawa, the use of lights would not be fully suspended, but the Sherman would be the tank of choice for the rest of the war and lights would be phased out. 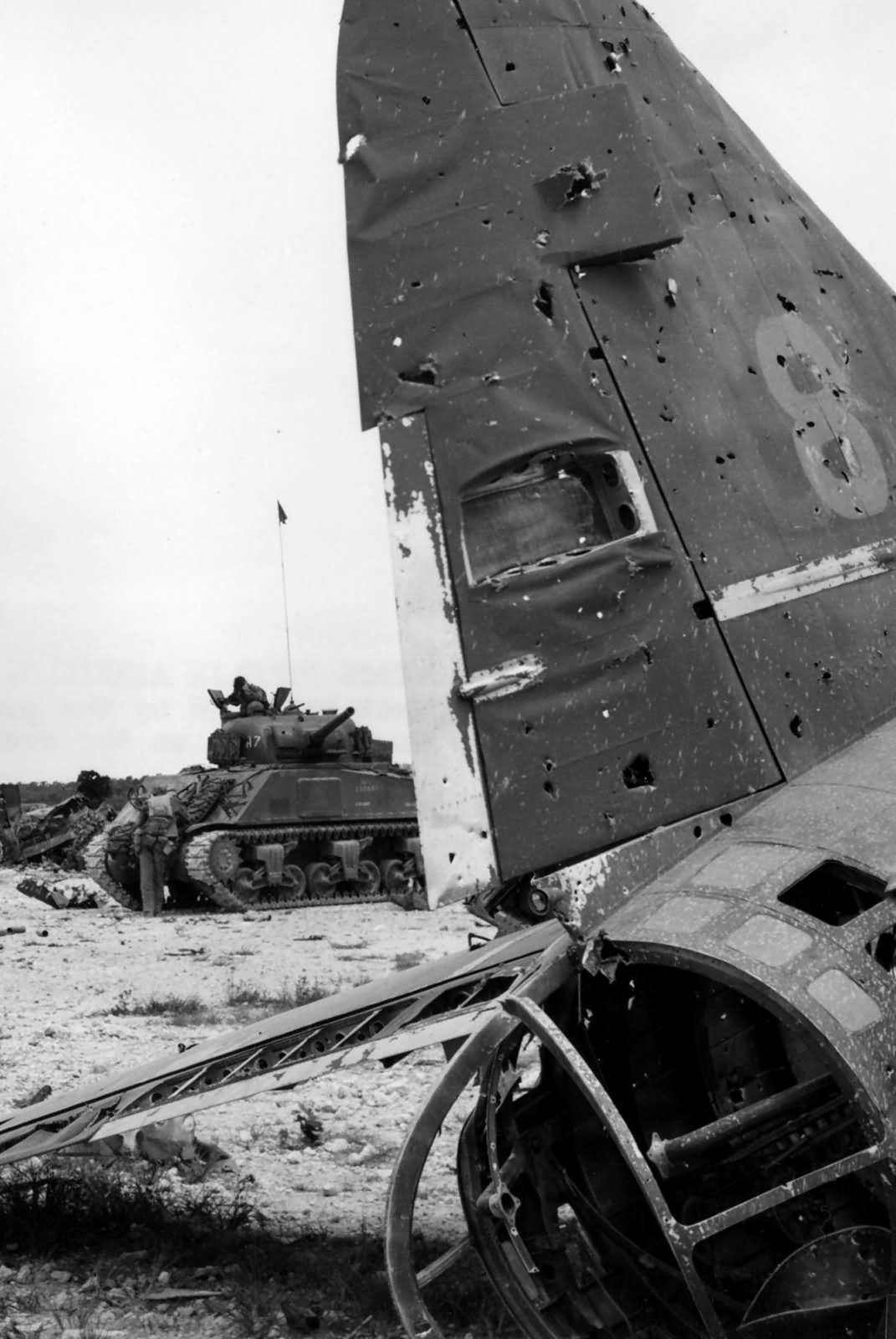 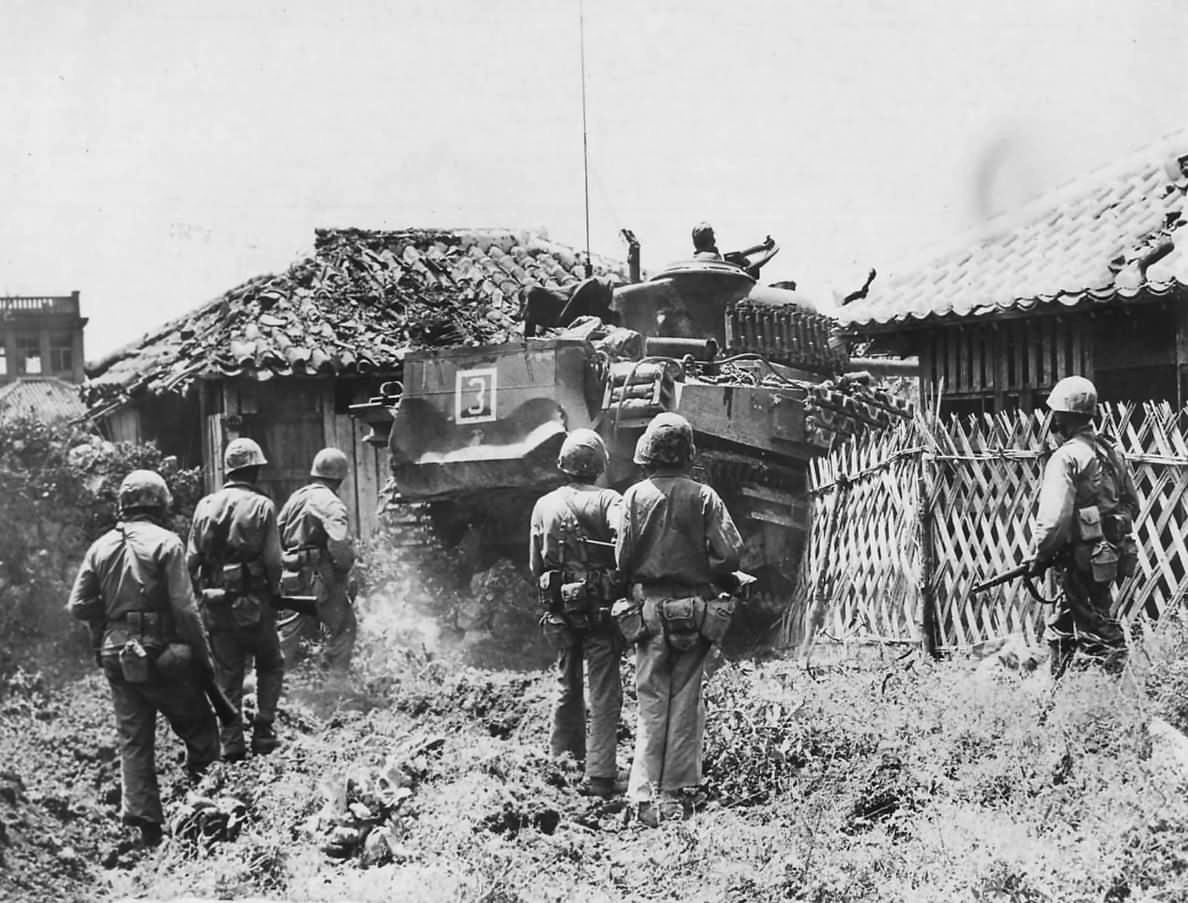 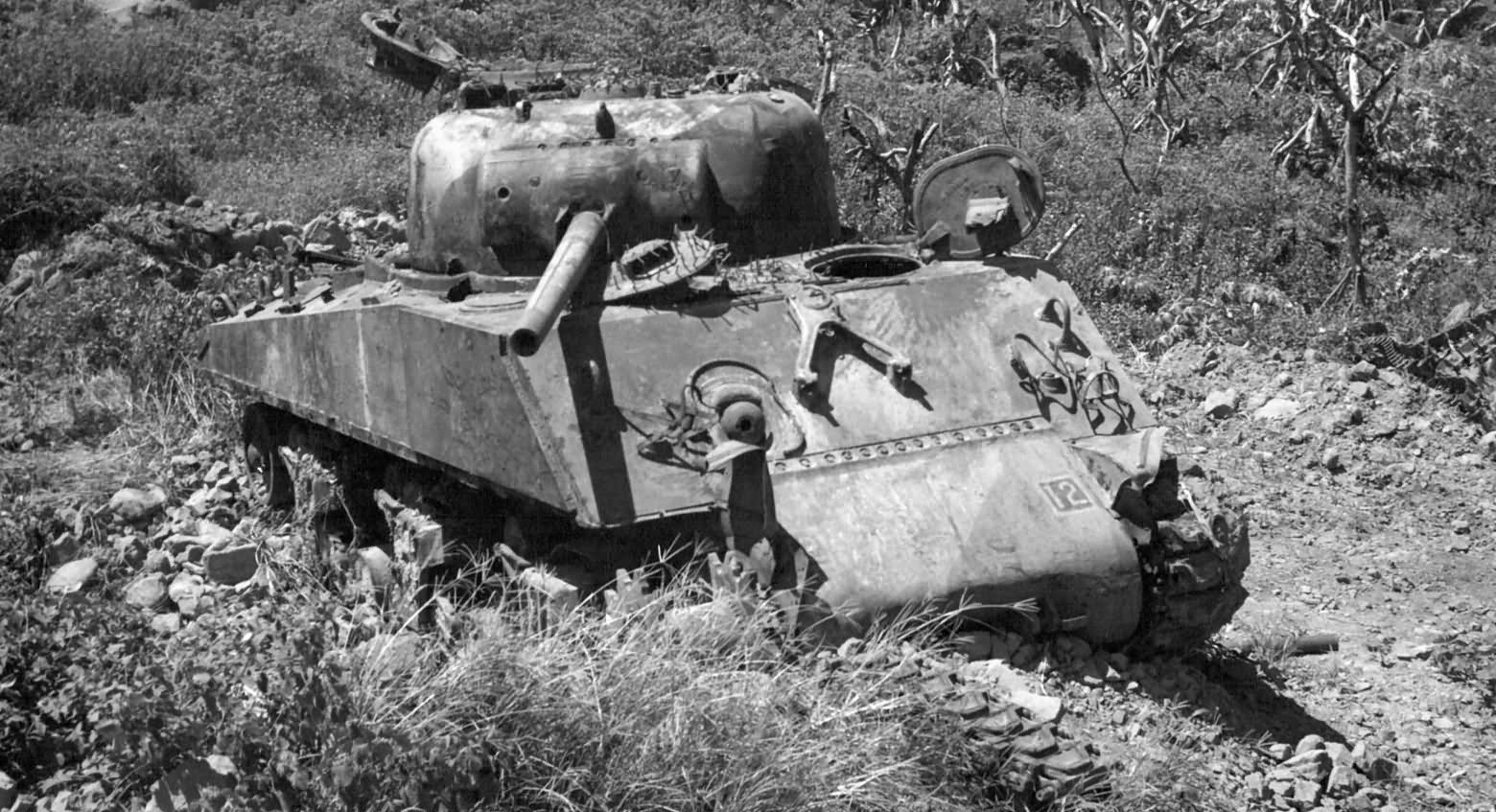 2 thoughts on “#18 USMC Sherman Use: The Sherman Became A Key Part In Victory In The Pacific.”