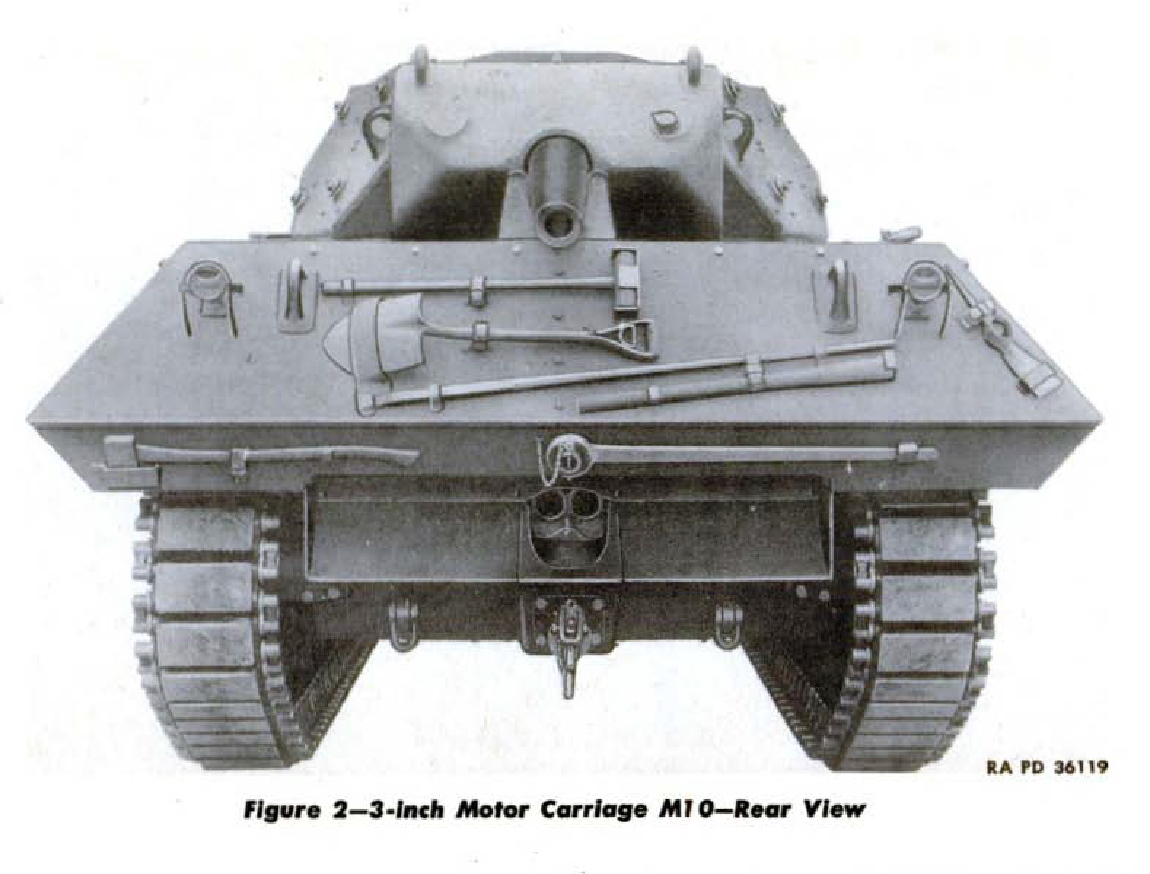 This page was a little sparse when it was just a section on a page before, but now that it has it’s own page, I have some images to go with the Data Sheet.⇓ 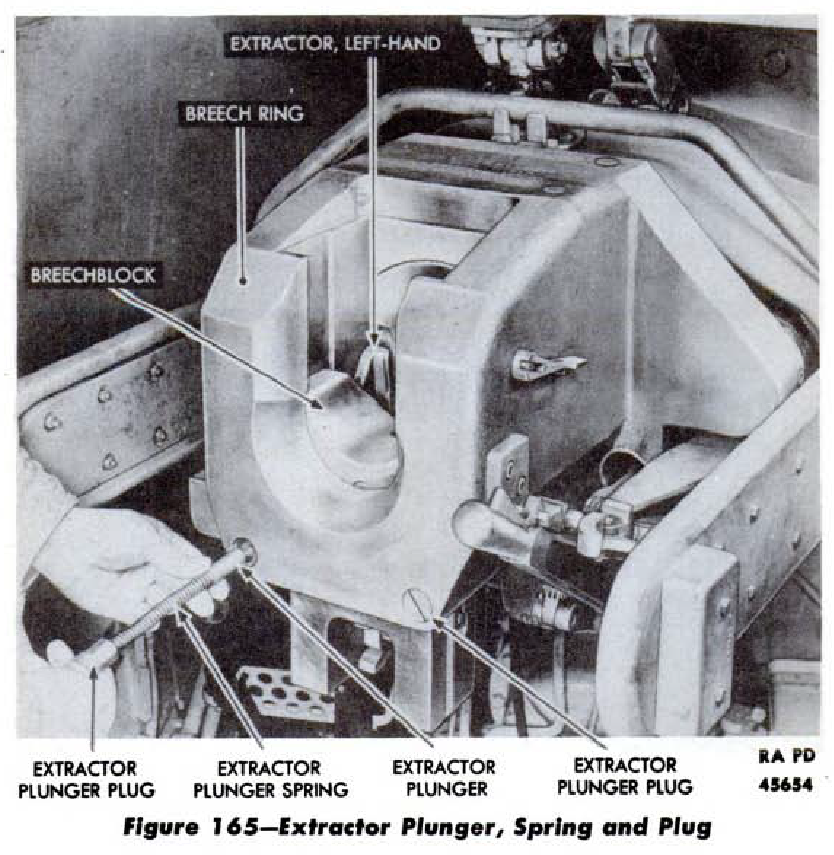 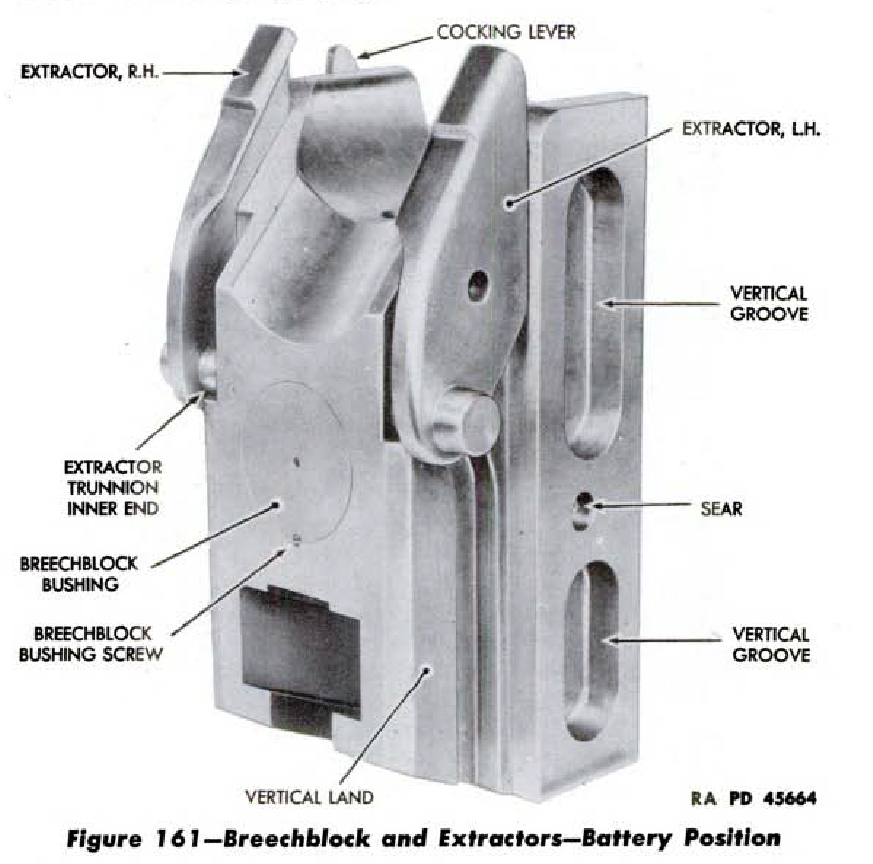 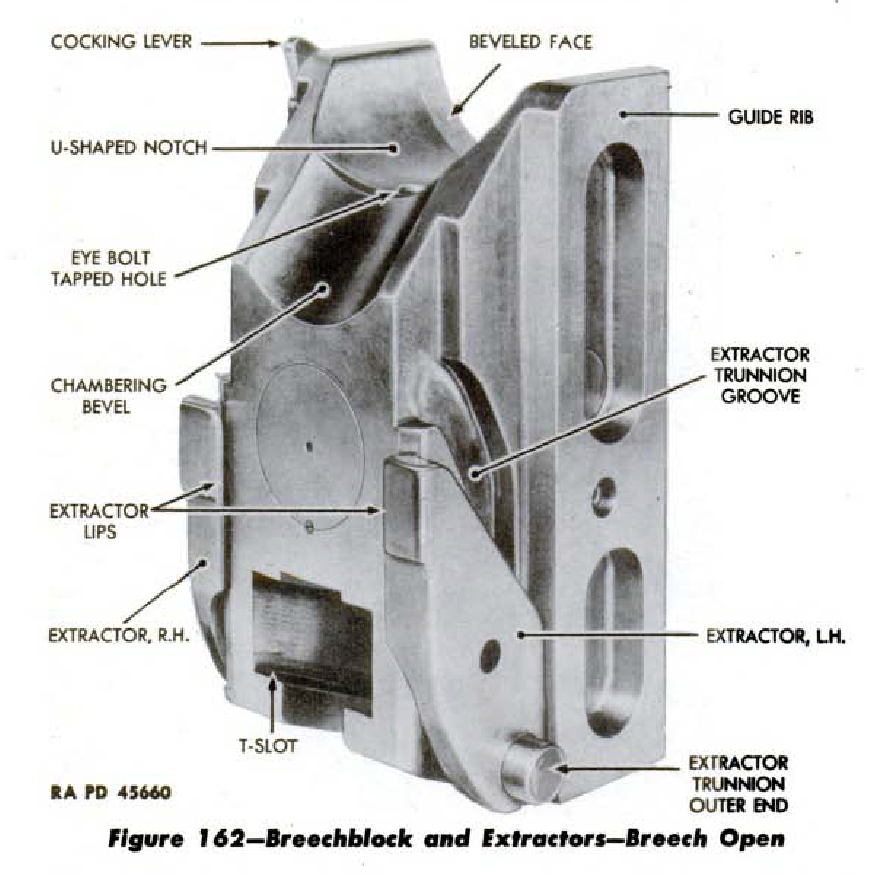 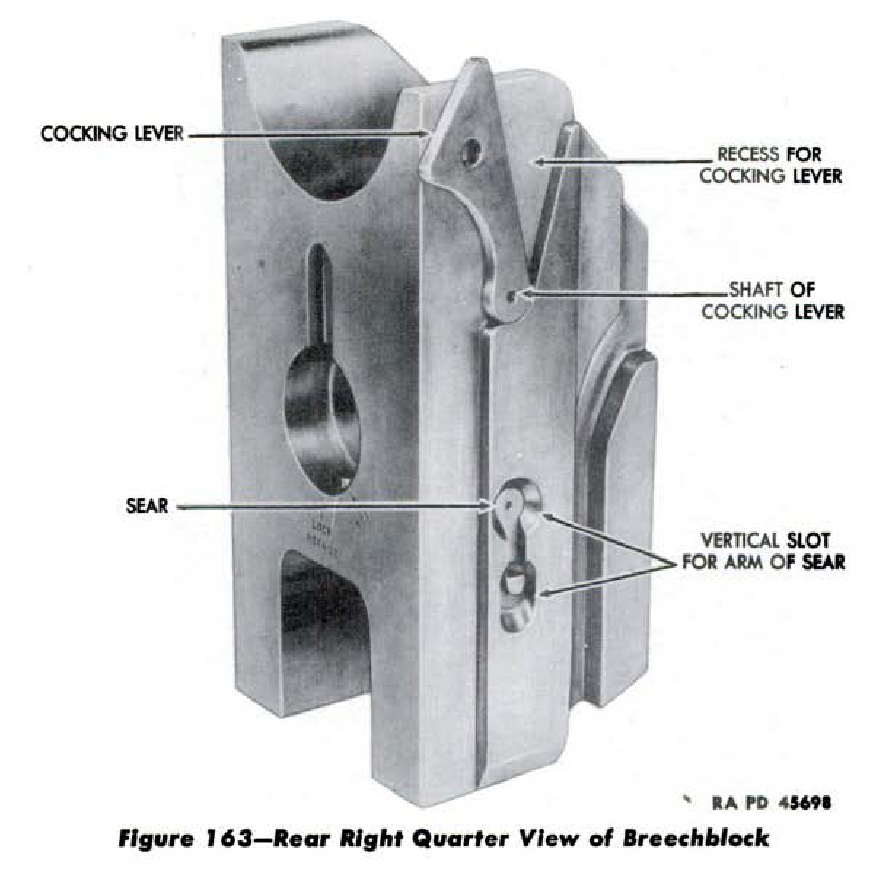 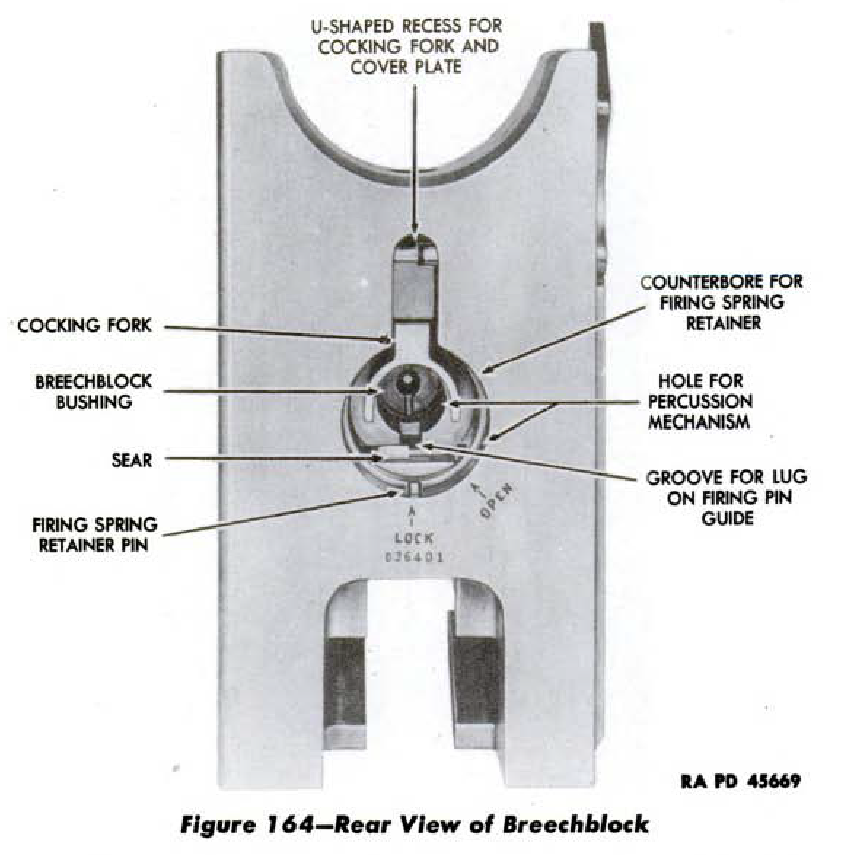 The Three-inch gun started life as an AA gun when it became dated, and the Army needed a bigger Anti Tank gun, the M7 was their choice, since they had a stock of them.

The M7 is a fairly large, and overweight gun, especially for use in tanks.  It just didn’t fit in the M4 Shermans small turret and was too clunky to fit in the T23 turret, and that’s why the M1 series of guns came about.  They did get it mounted in the M6 Heavy Tanks turret, but that tank only saw extremely limited production.

The gun saw combat on the M10 GMC tank destroyer, and as a towed AT gun. It was far more successful in the M10,  towed AT guns are not the best for a mobile offensive war like the allies were fighting, but the towed units did see their fair share of action.

On the M10, it was a well-liked gun and would see service right up to the end of the war. The M10 was reliable and well liked by its crew, and like the Sherman saw continual improvements during its production.  Some TD units preferred the M10 to the later M18, because it had some armor, and the M18s speed was of limited practical use. 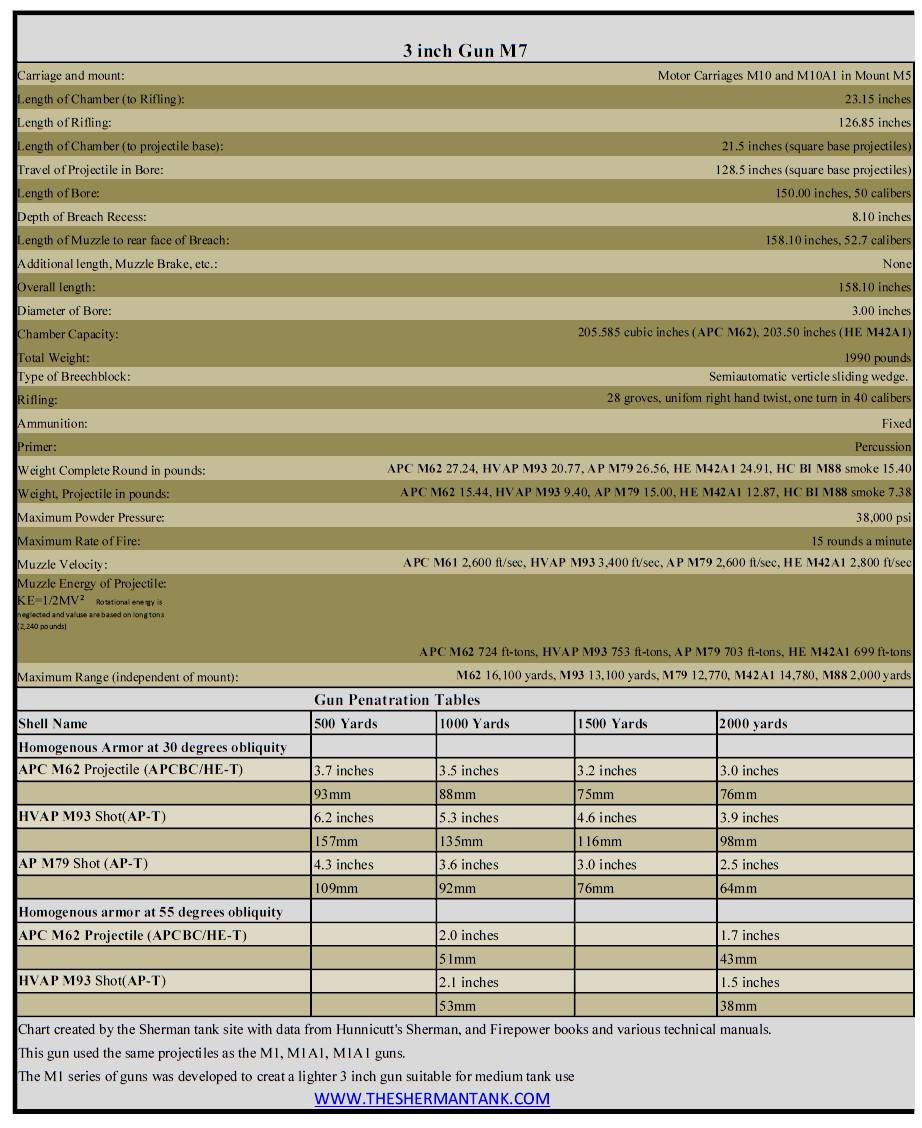 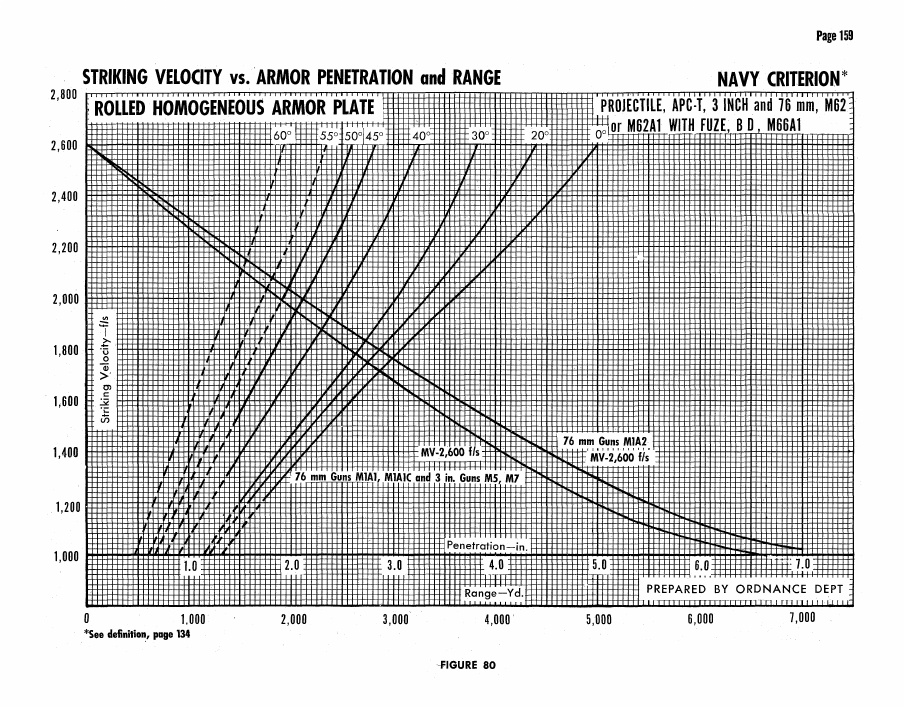 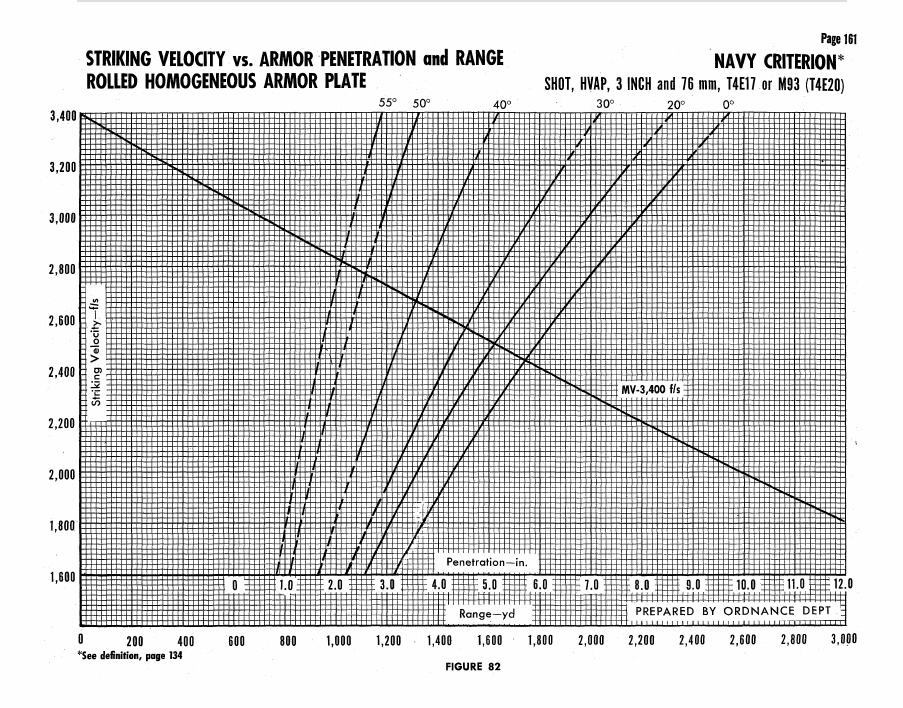 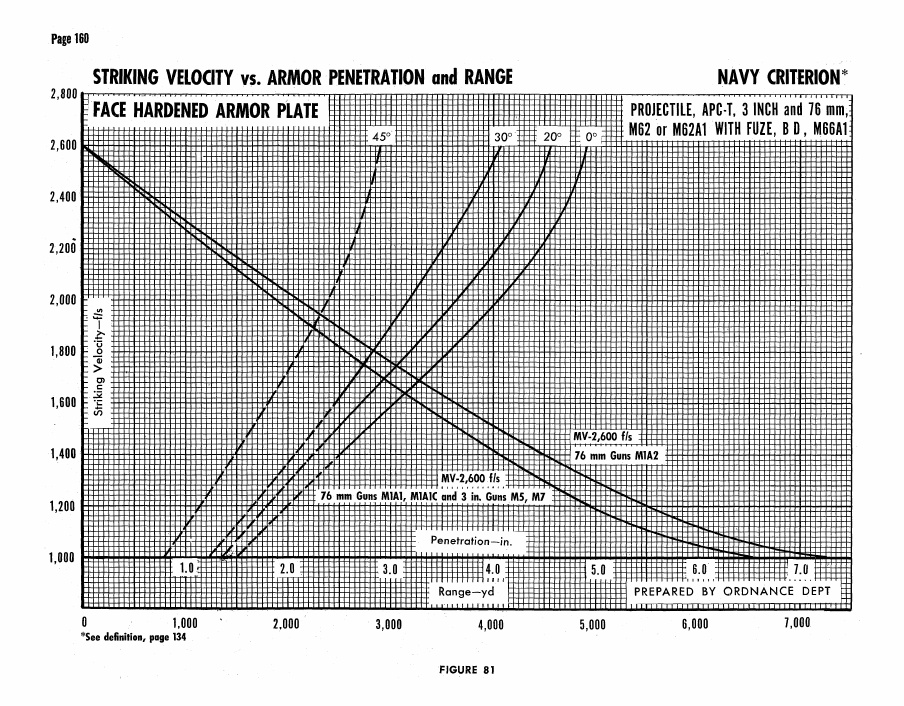 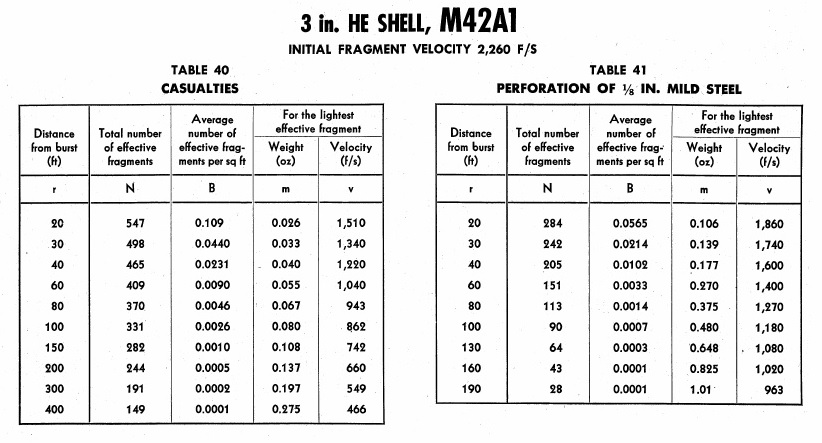 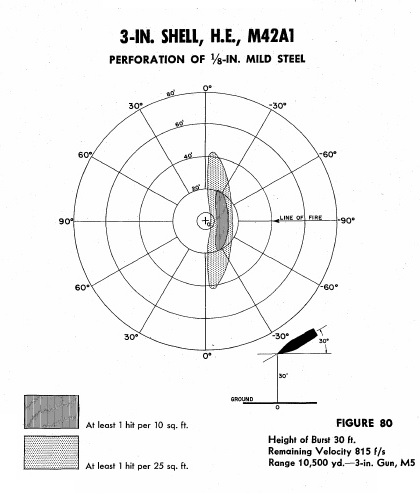 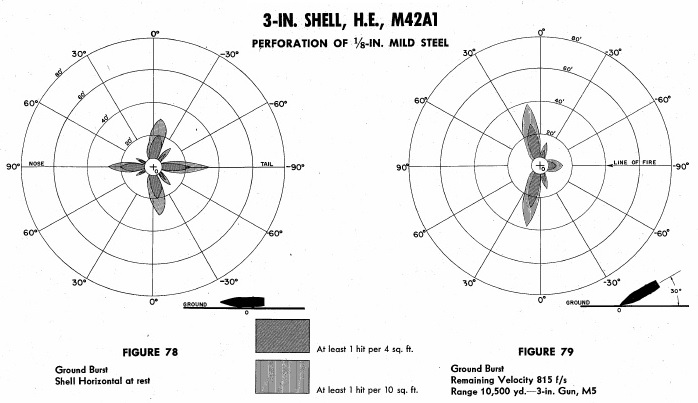 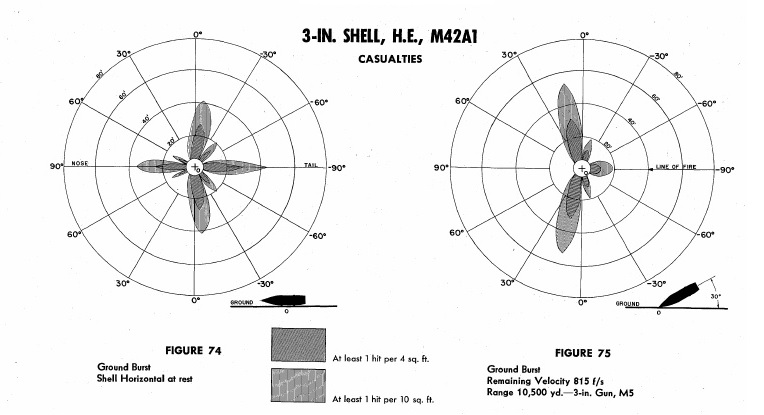 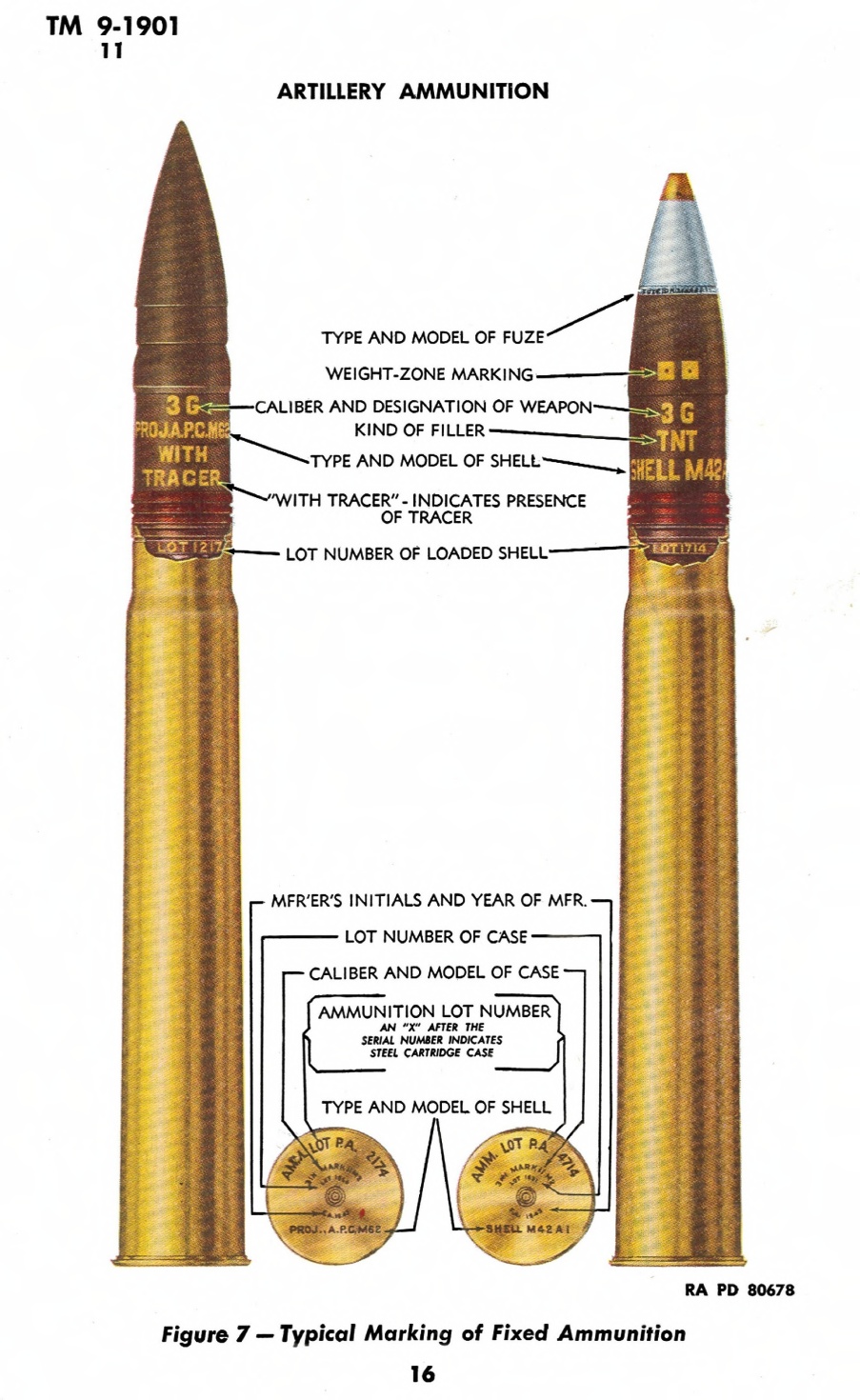 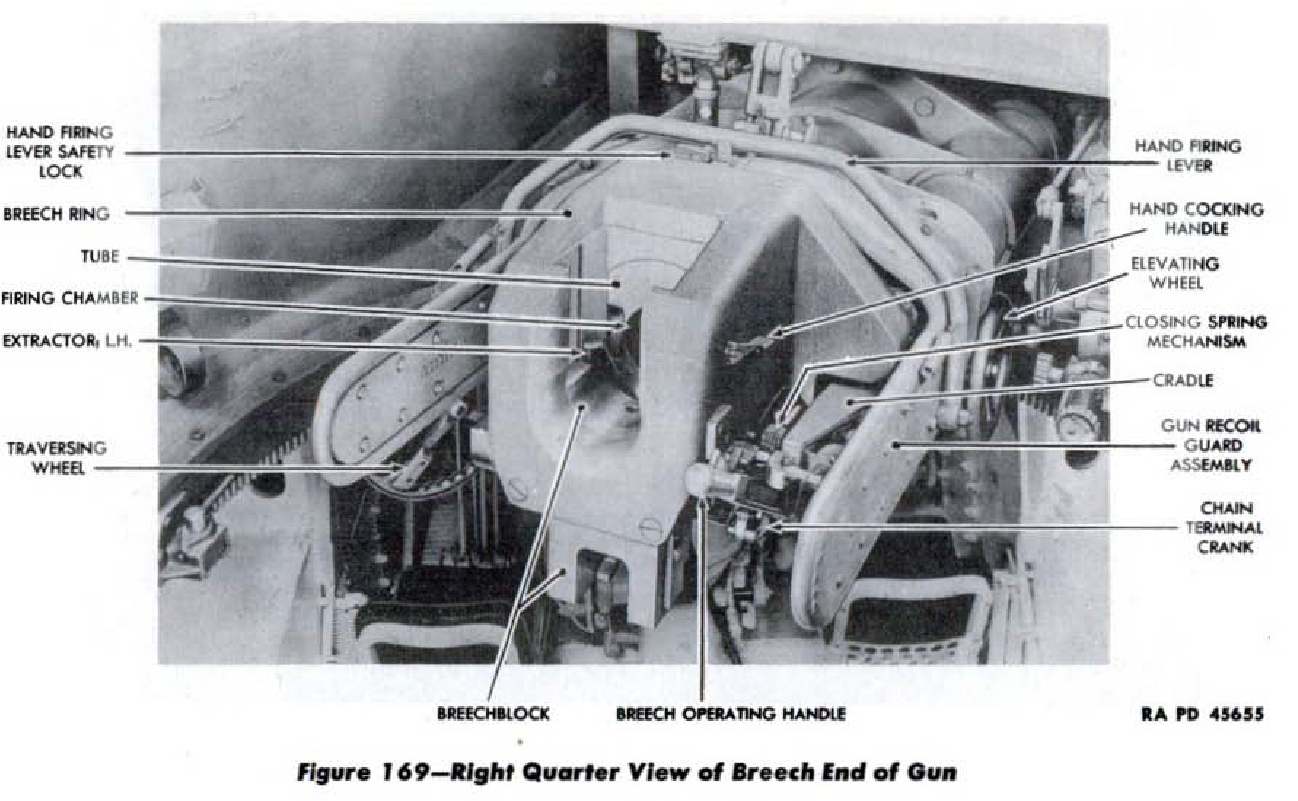 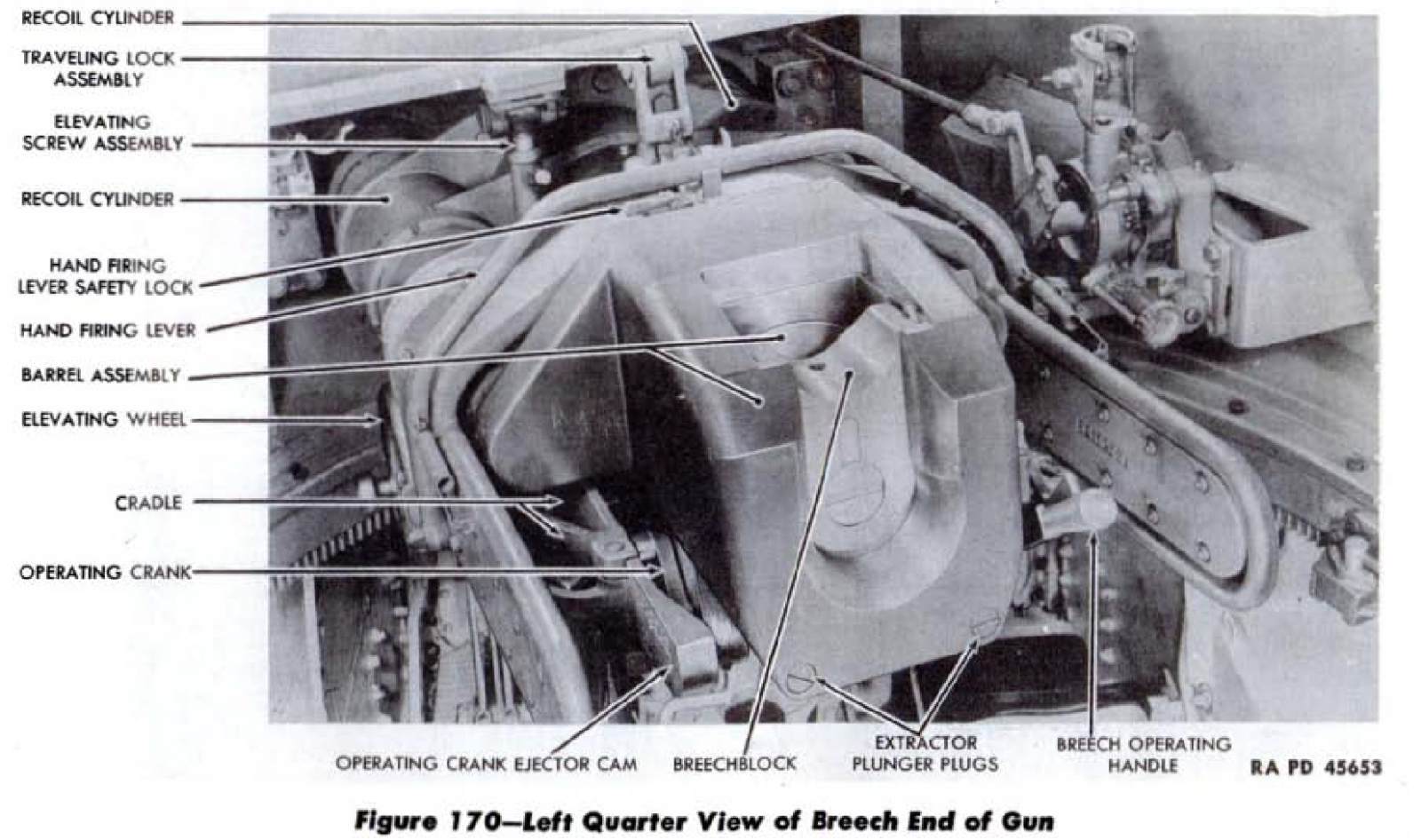 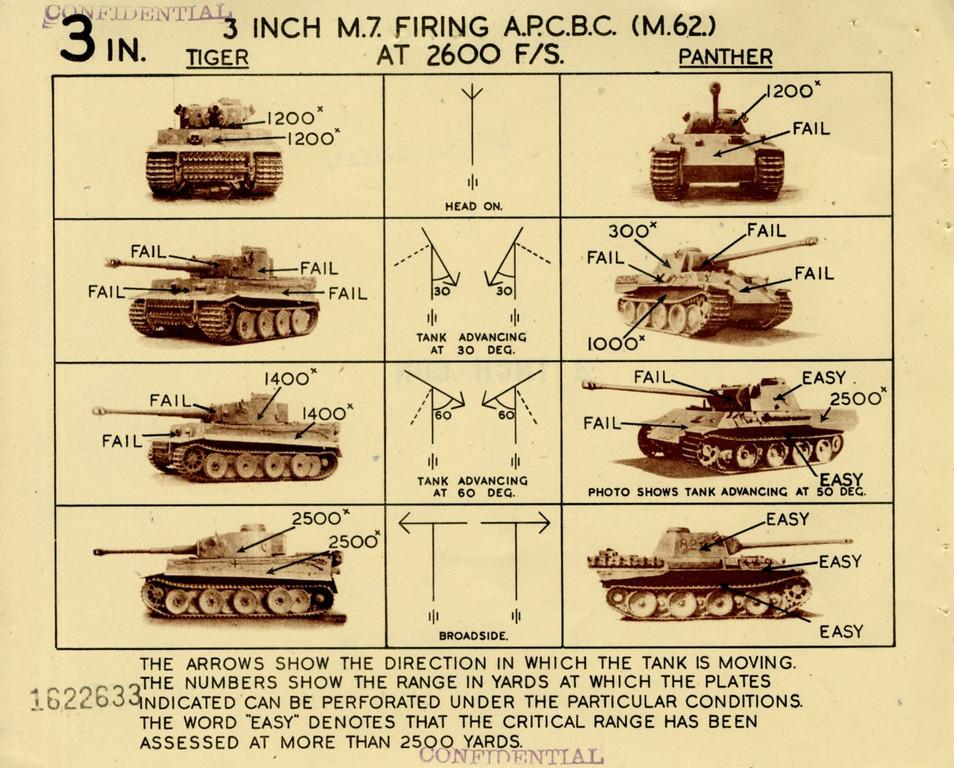