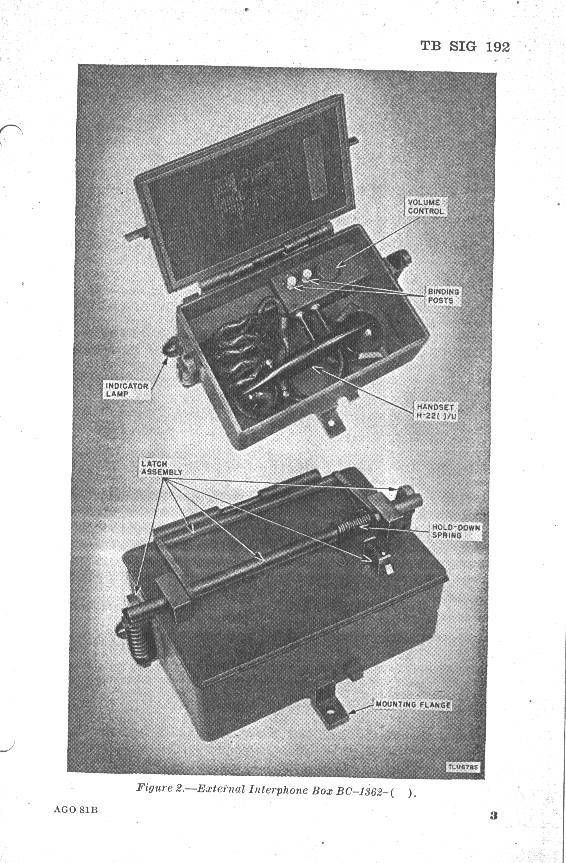 26 thoughts on “#10 Tank Infantry Communication: They Couldn’t At First, Shocking But True!”