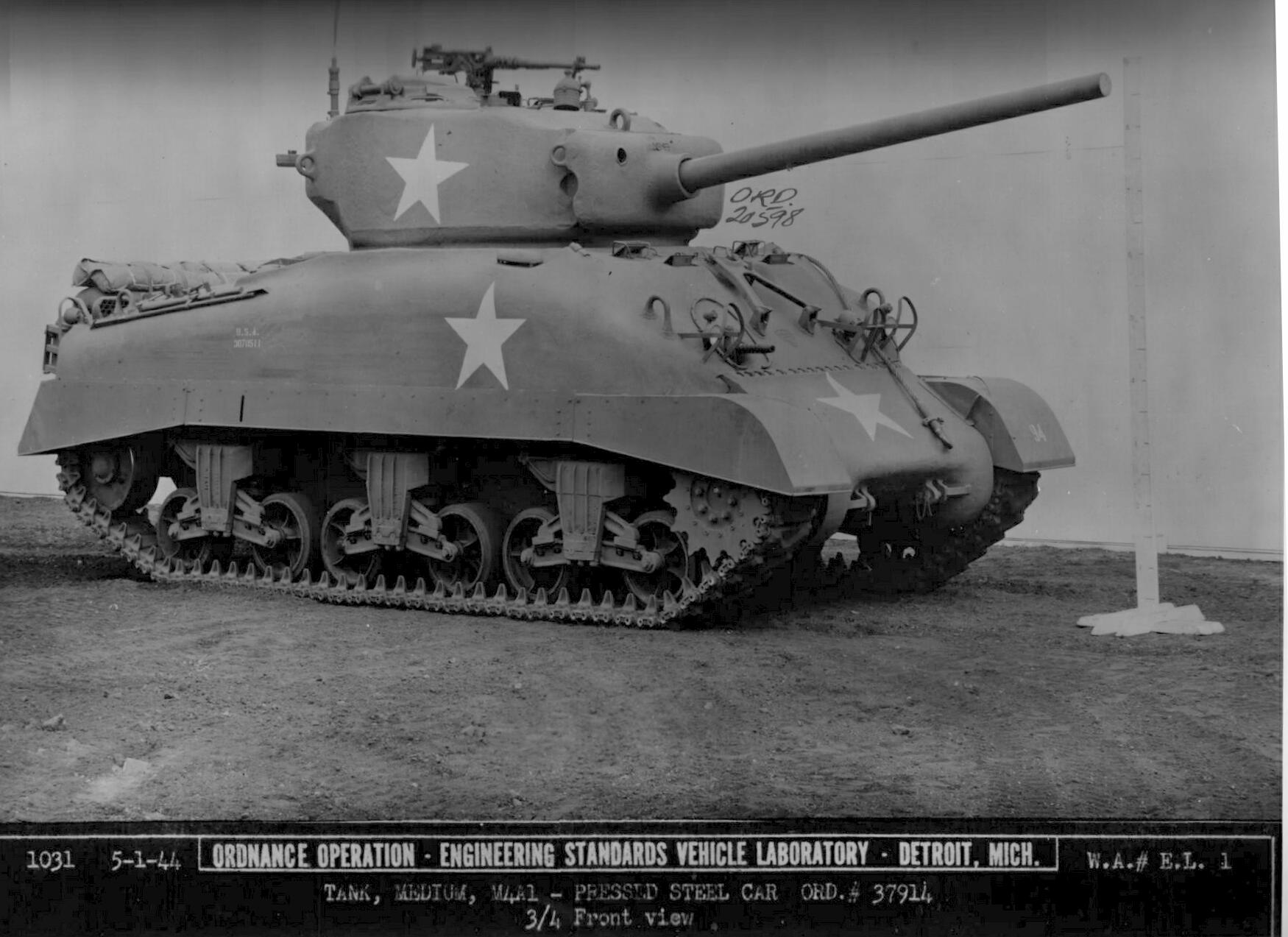 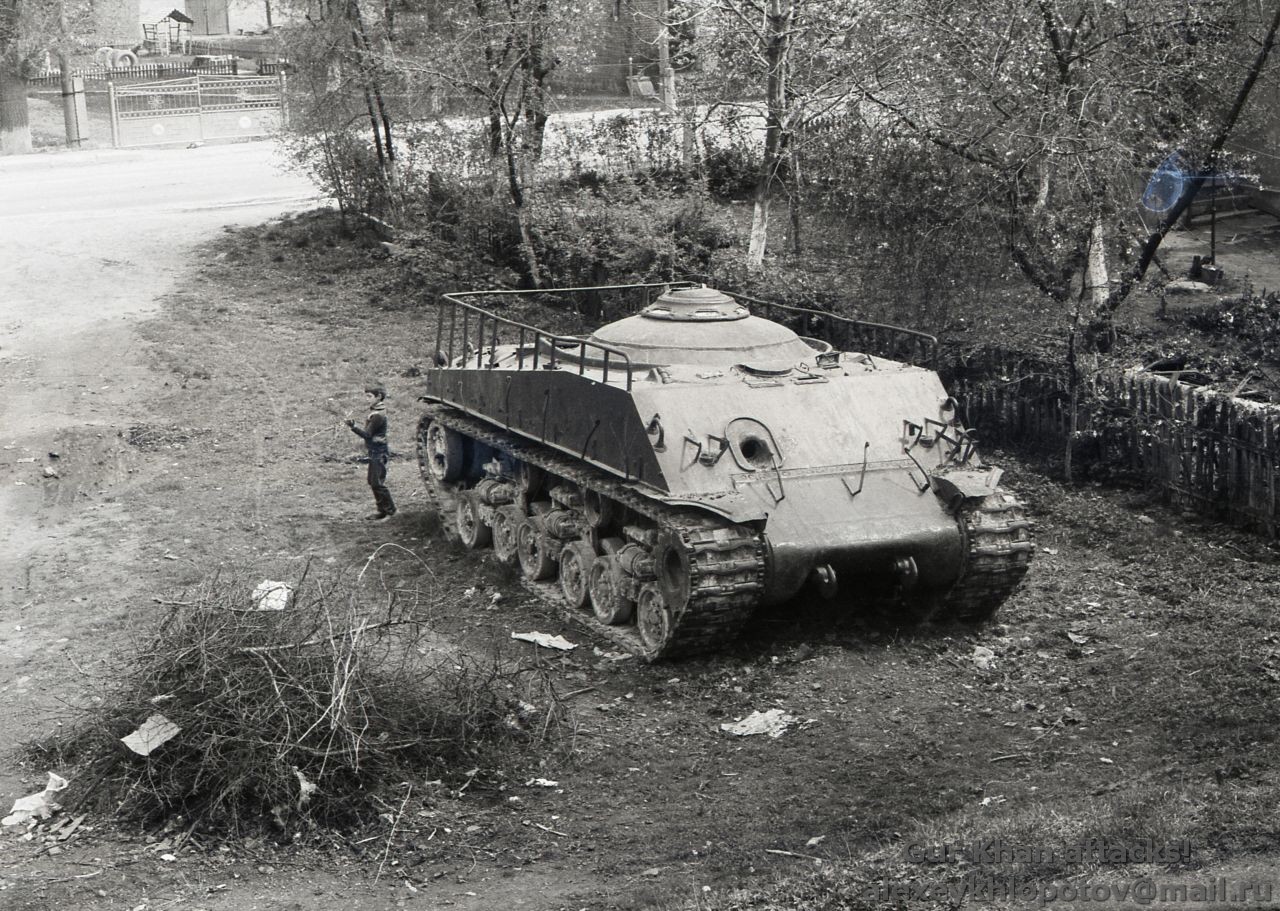 66 thoughts on “#5 Combat Performance: How Well it Killed Stuff.”