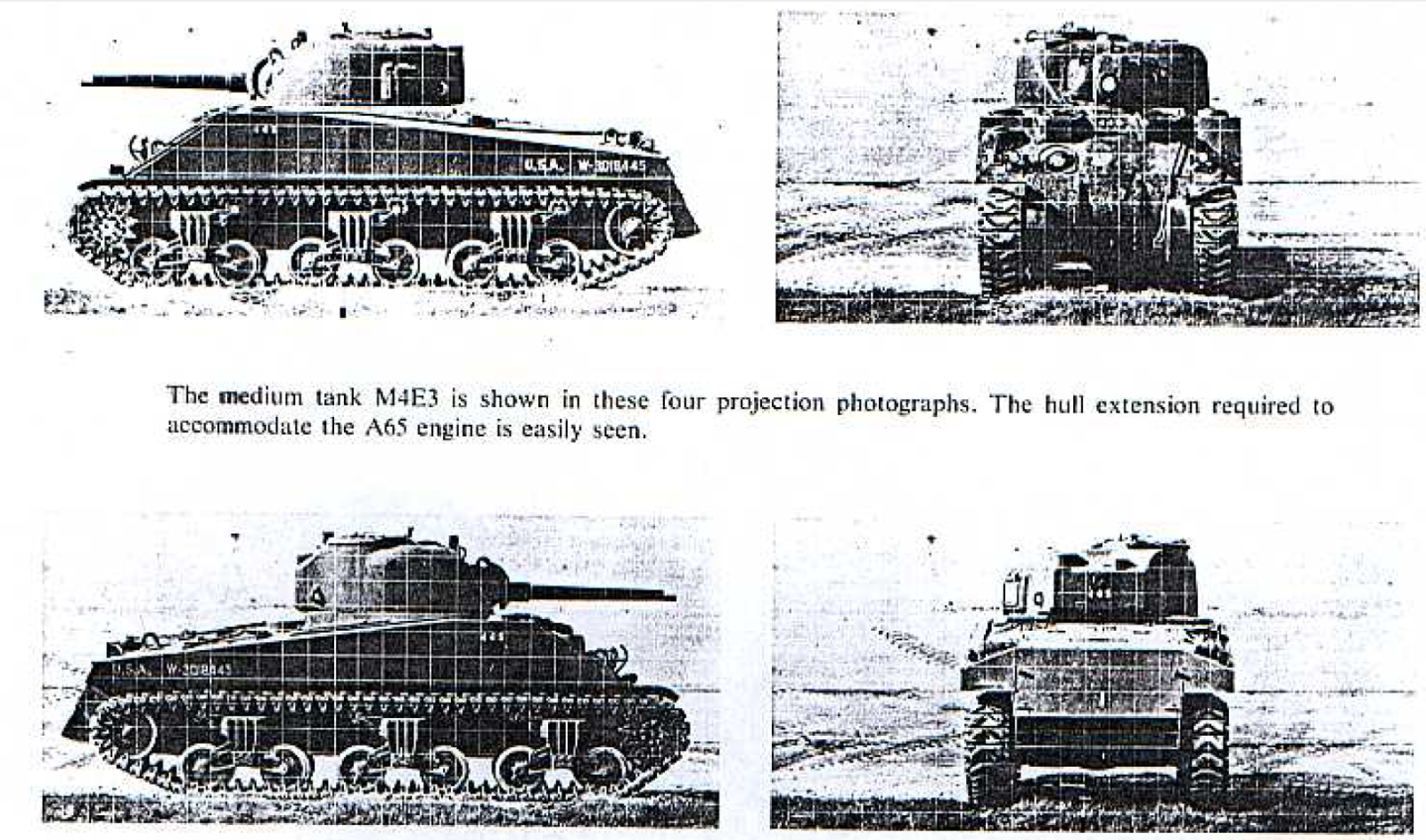 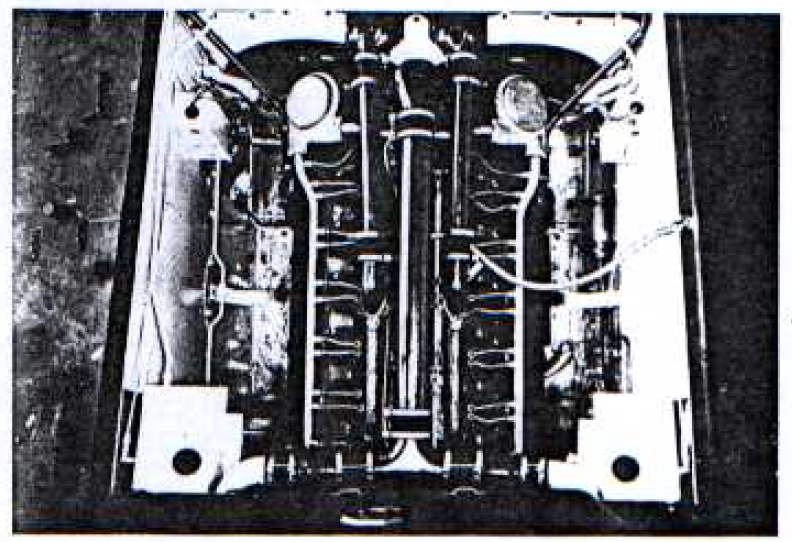 6 thoughts on “#68 The Chrysler Engine that could have been: The A-65 V12, Chrysler’s home designed tank motor.”