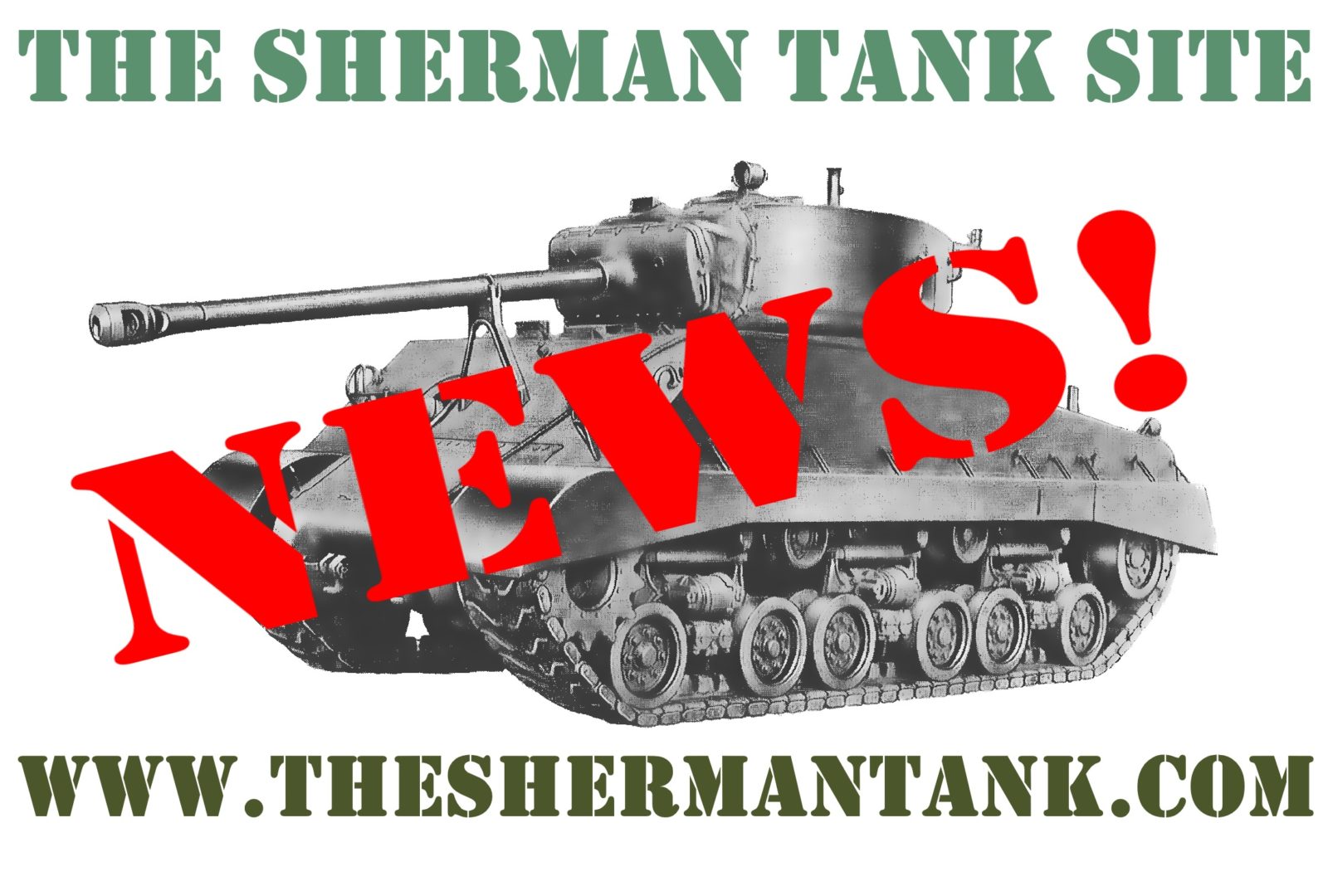 I am always tweaking the site and doing minor edits, but in the past few weeks, I’ve had time for some more major projects. There have been a few minor projects worth noting as well.

THE NEW REPORTS! (They are new to the site, not new)

Ordnance Development of the Chrysler a-57 Multibank Tank Engine:  This report is just like the one on the R-975, but all about my favorite tank motor, the Mighty A-57! This motor became shockingly reliable for how complicated it was. What made it great was the complication only came in mating the five motors, the banks themselves were solid, wells designed, motors.

These reports will give you a very good look into why the US Army chose the motors they did and the story behind getting each one to work as a tank motor. They are interesting stories in their own right.

So you want to know how to fix that hard to steer Sherman, now you can find all the info you would ever need right here.

You ever wonder how something like the US Army with the hundreds of thousands of vehicles it had, kept them running? Well, this post will help clear it up a little.

Tank and AFV News is doing a Video History of Tanks, check it out, it’s good stuff, and he will get to the Sherman at some point!\

I also updated a few pages with some minor changes and tweaks.

The only one with changes with linking too is this one.

That’s all for now! 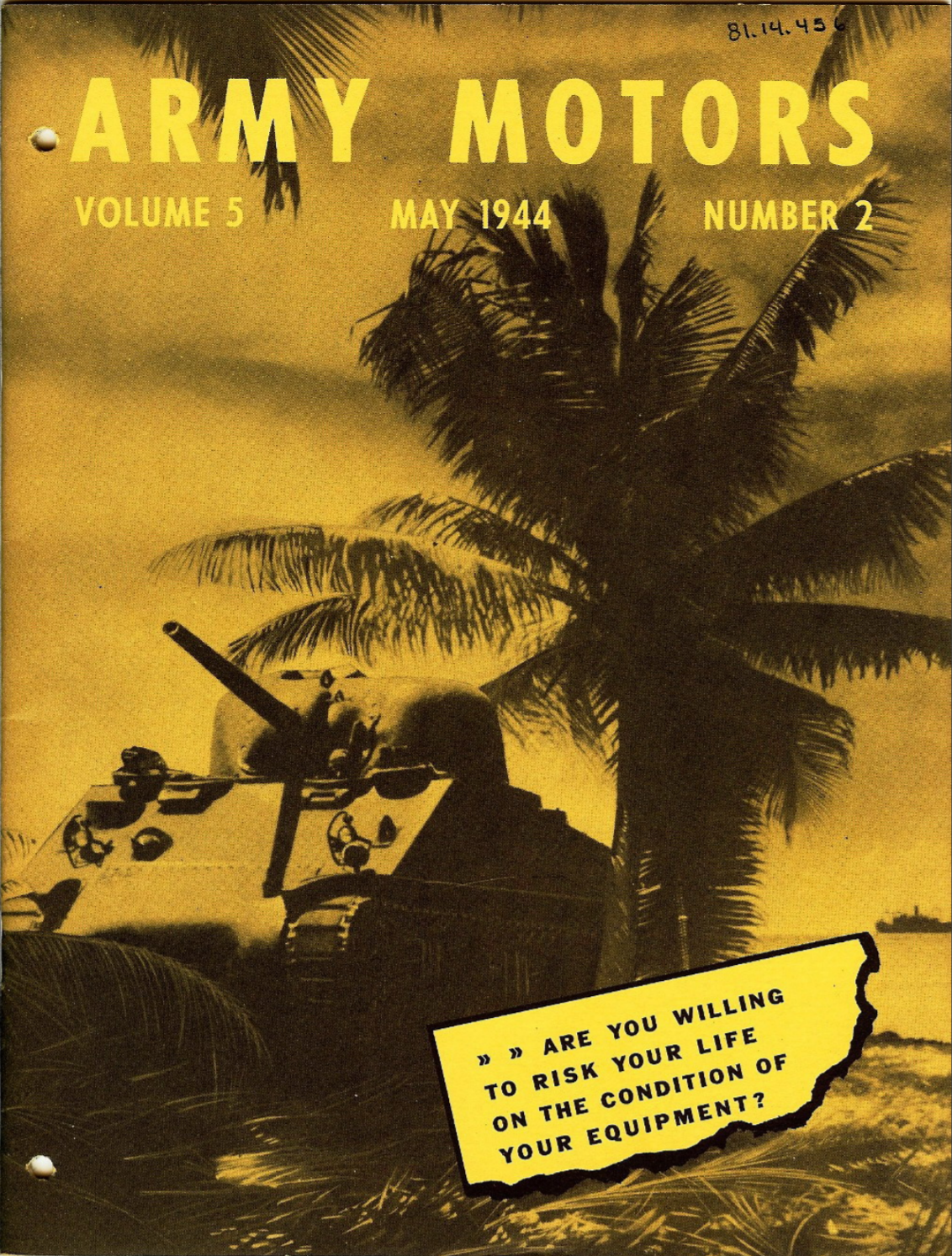 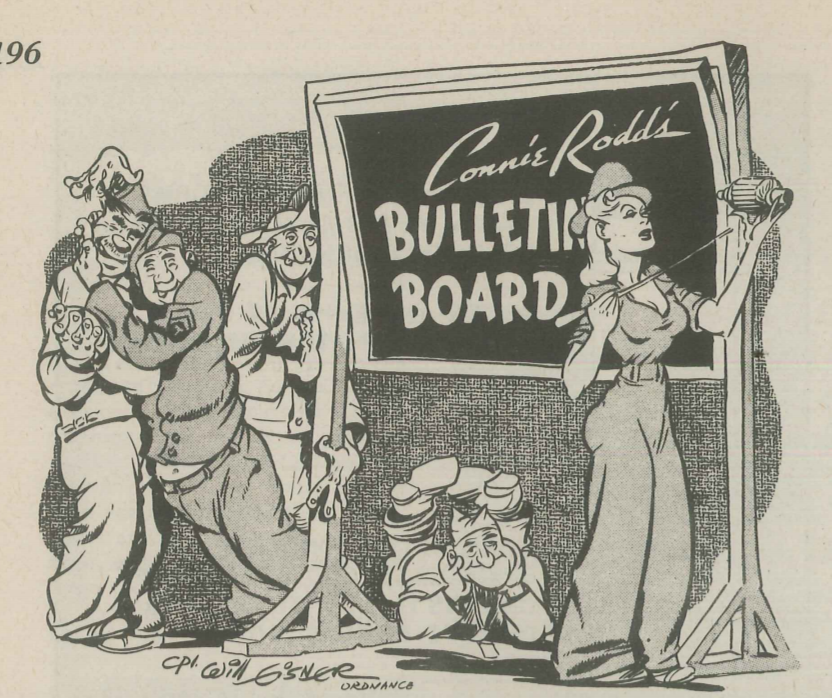 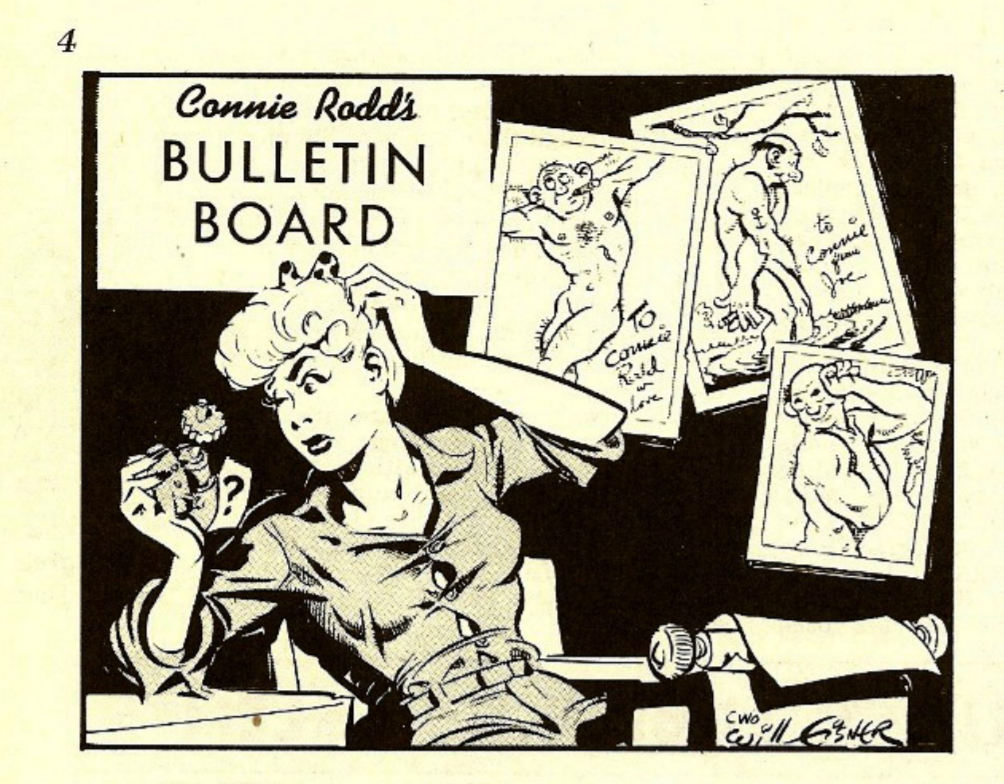 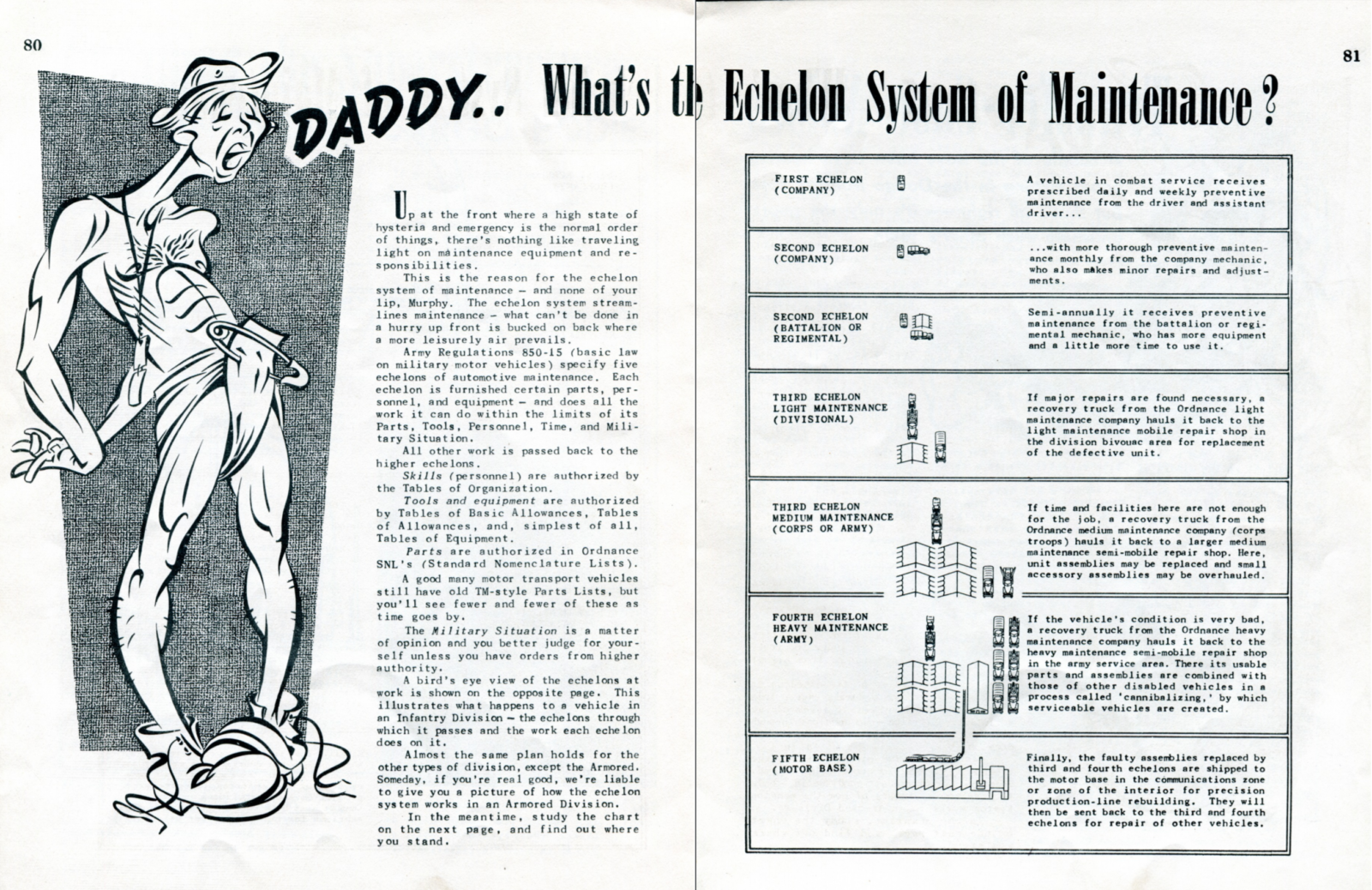