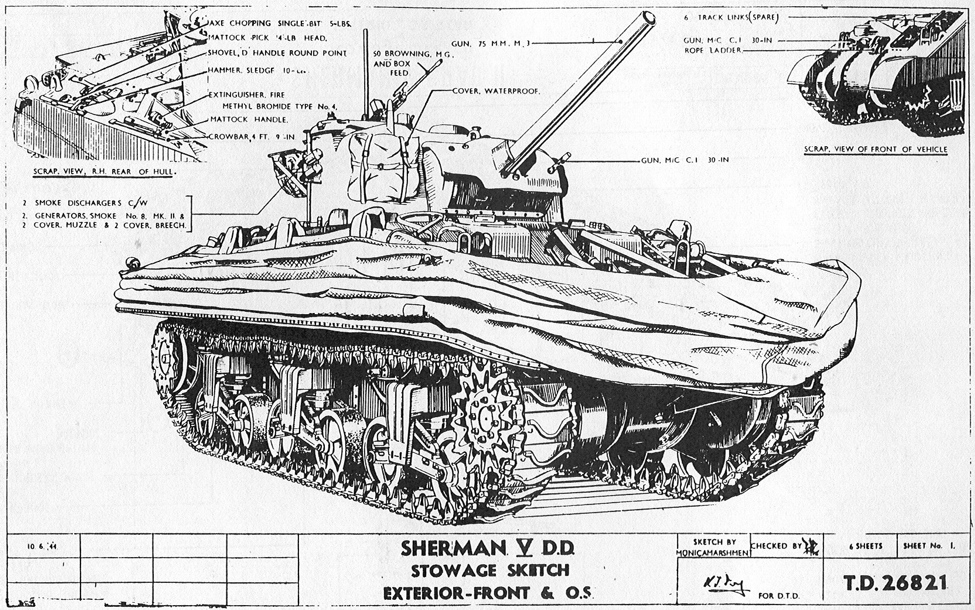 The kits were engineering marvels, if not a little fragile, they still worked very well. I think the impression they were failures comes from a single battalion that mostly sank on D-Day, but they launched into conditions that were known to be very dangerous for the tanks. All the other D-Day DD battalions had the vast majority of their tanks make it into shore just fine and then help a great deal on the landing beaches. The kit was made from a steel frame with rubberized canvas skirts. They were raised by inflating them. There was a little air pump mounted on the right rear of the tank’s engine deck that kept the inflatable parts inflated. Much of the structure that supported the canvas skirts were made of inflatable ribs.

The tank was propelled in the water by a pair of propellers built into a modified idler wheel mount. I don’t think they had a ruder of any kind and the tank was steered by braking with one track or the other. The British converted tanks were slightly different and had sprocket teeth added to the idler.  On the American conversions, these sprocket teeth were found to clog with sand and cause tracks to be thrown, so they were removed from the entire run of American made DD tanks. The kits included periscope extensions for the driver and commander so the tanks could, in theory, be operated buttoned up. There were extensions for the head and taillights for use in training only and extensions to the controls so the tank could be driven from outside. While in the water all DD conversions could make 4 ½  MPH. 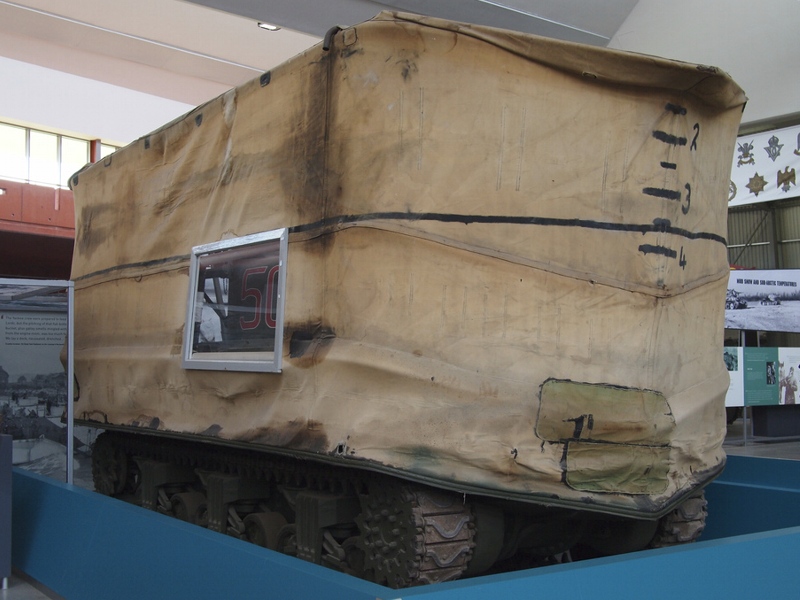 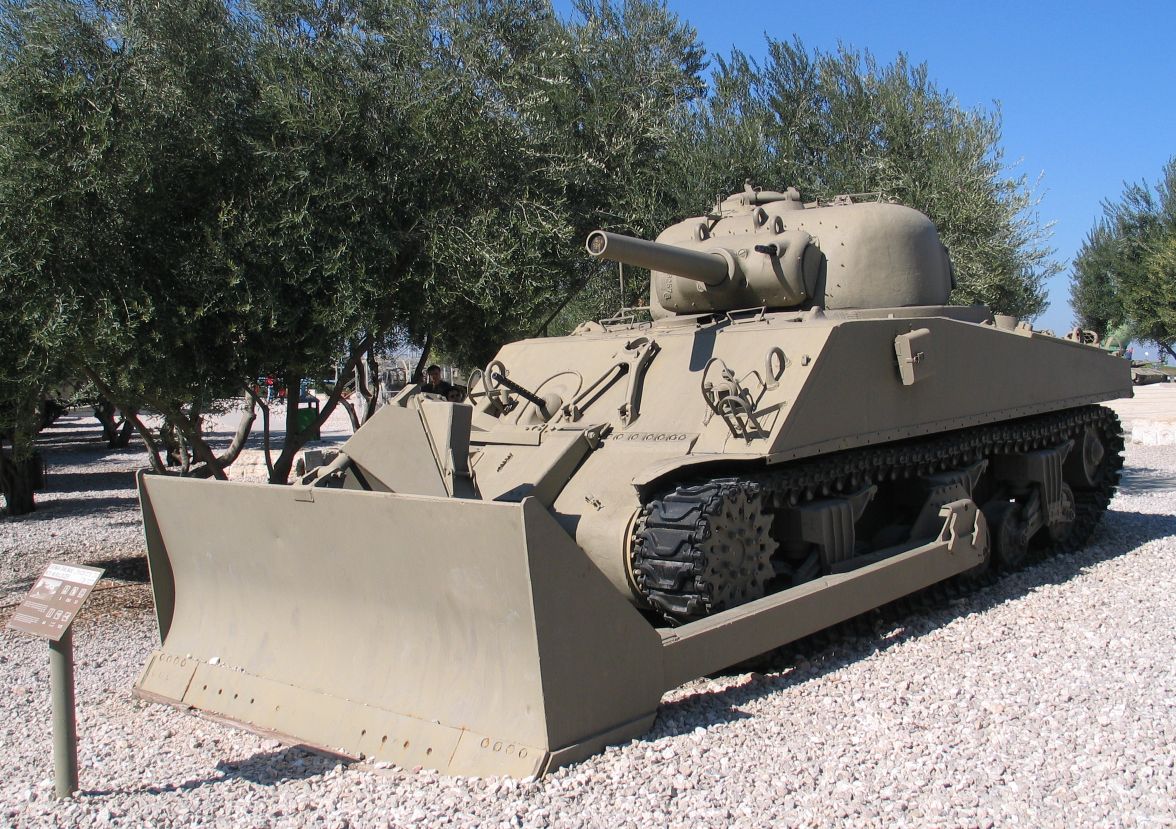 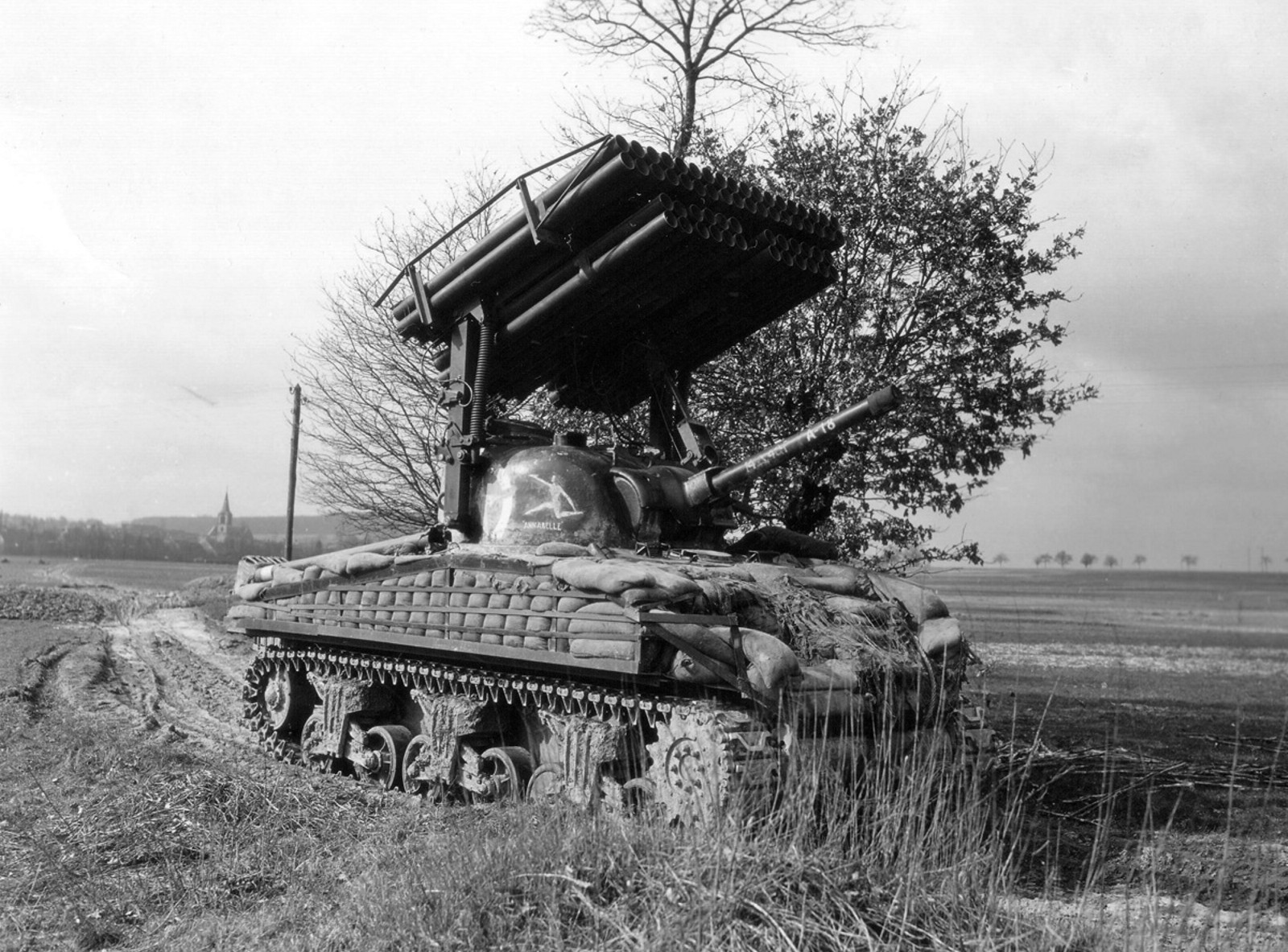 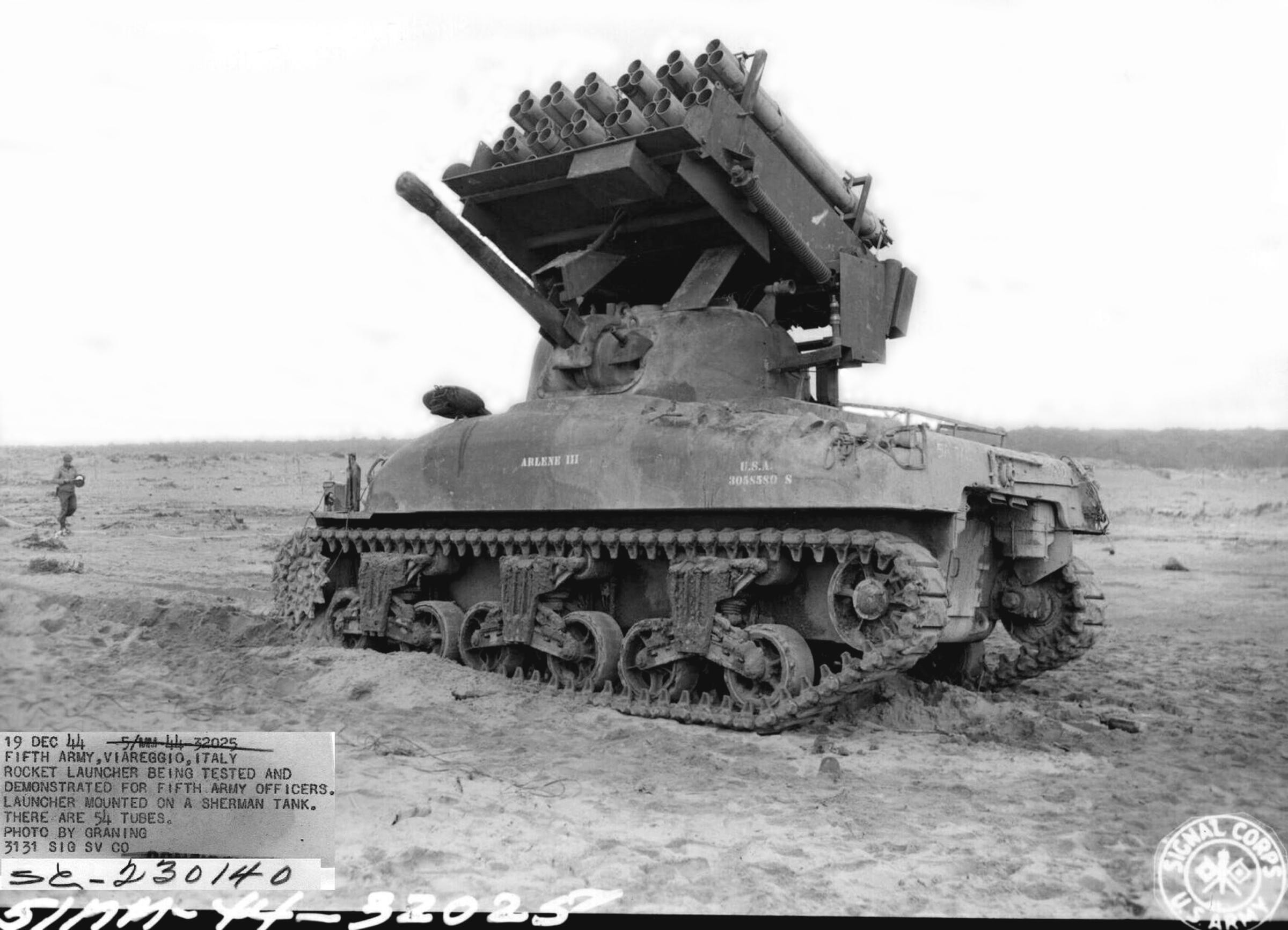 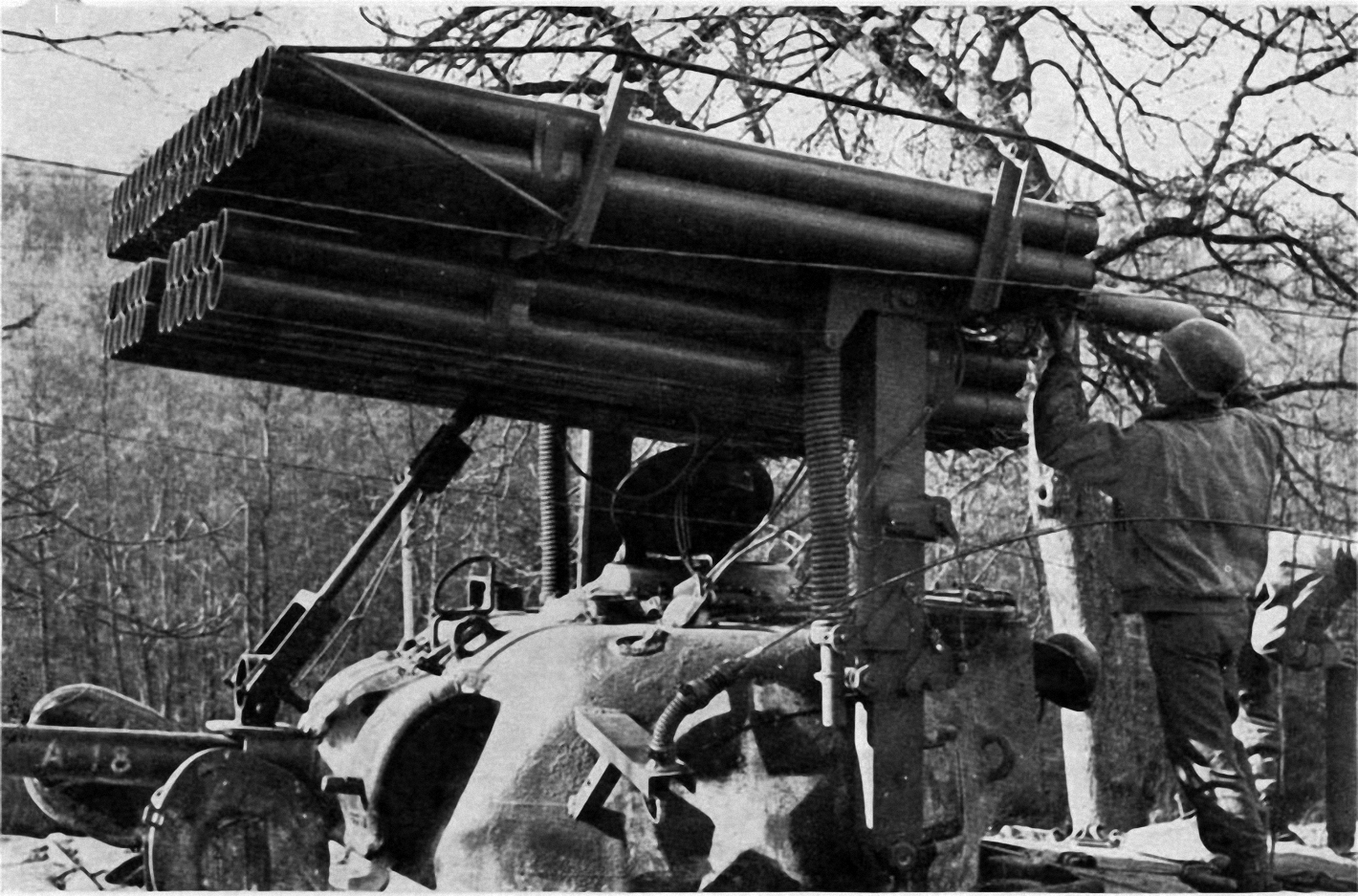 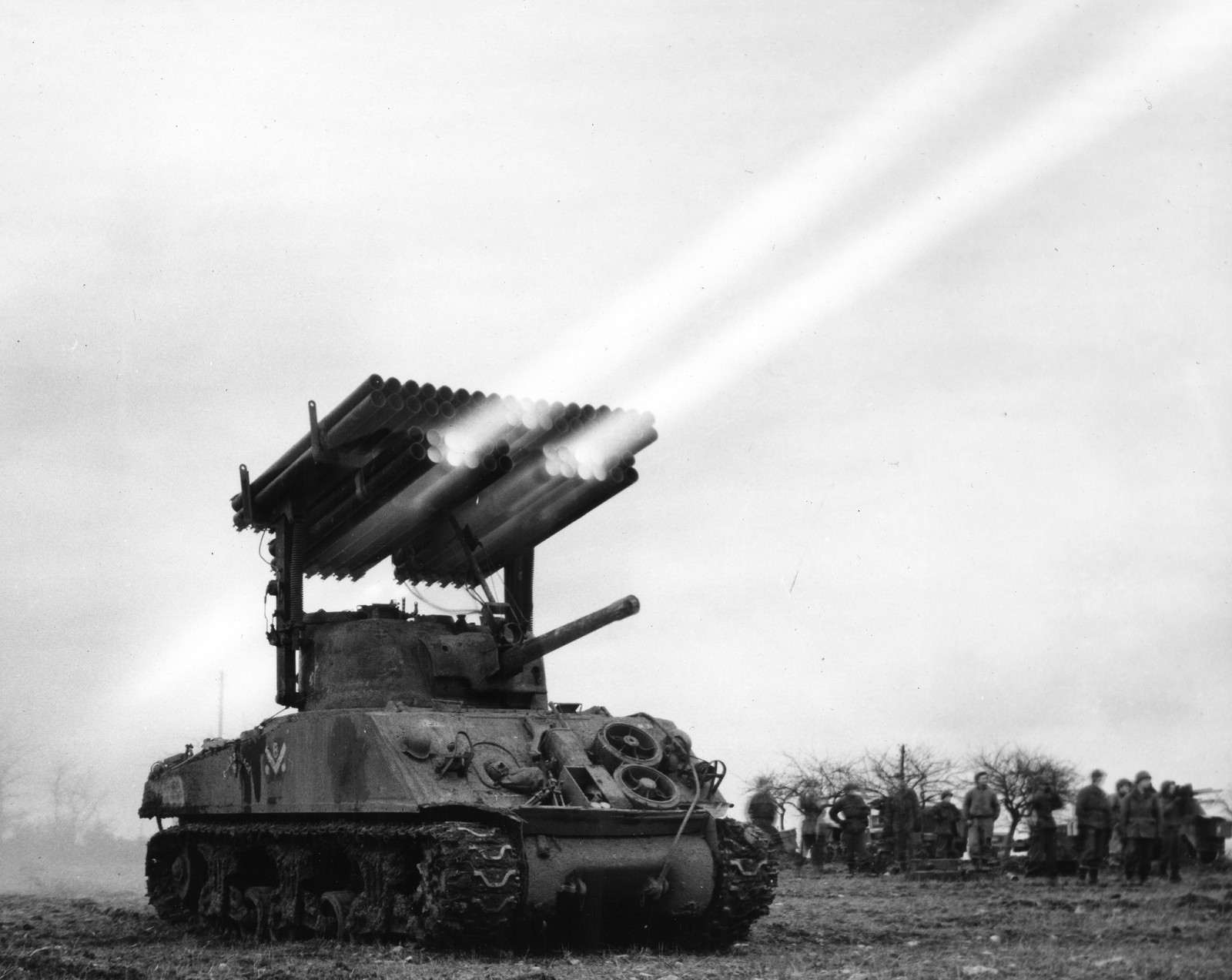