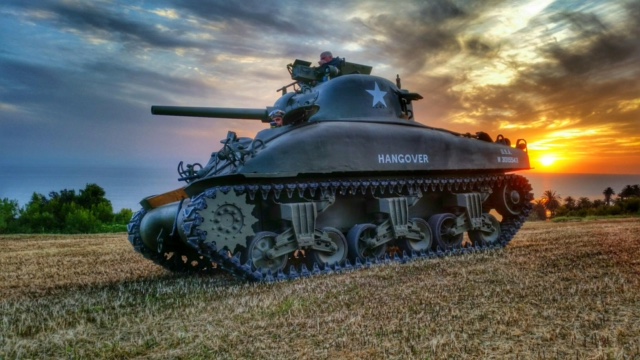 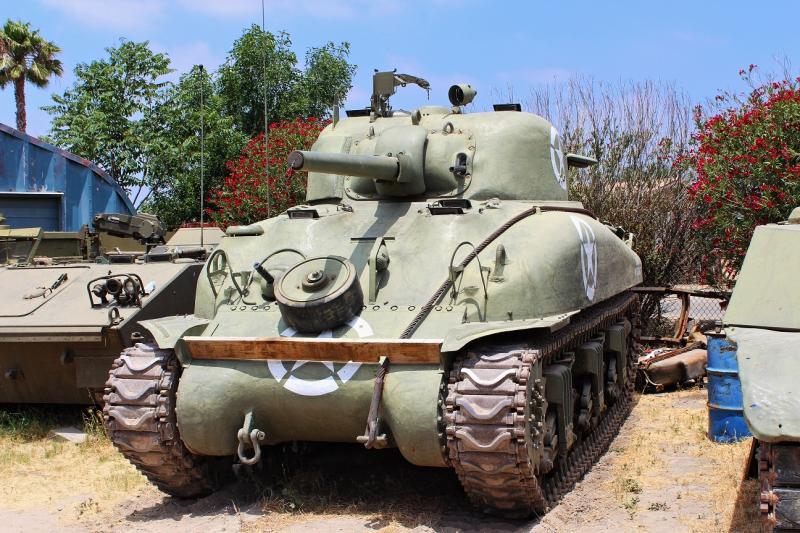 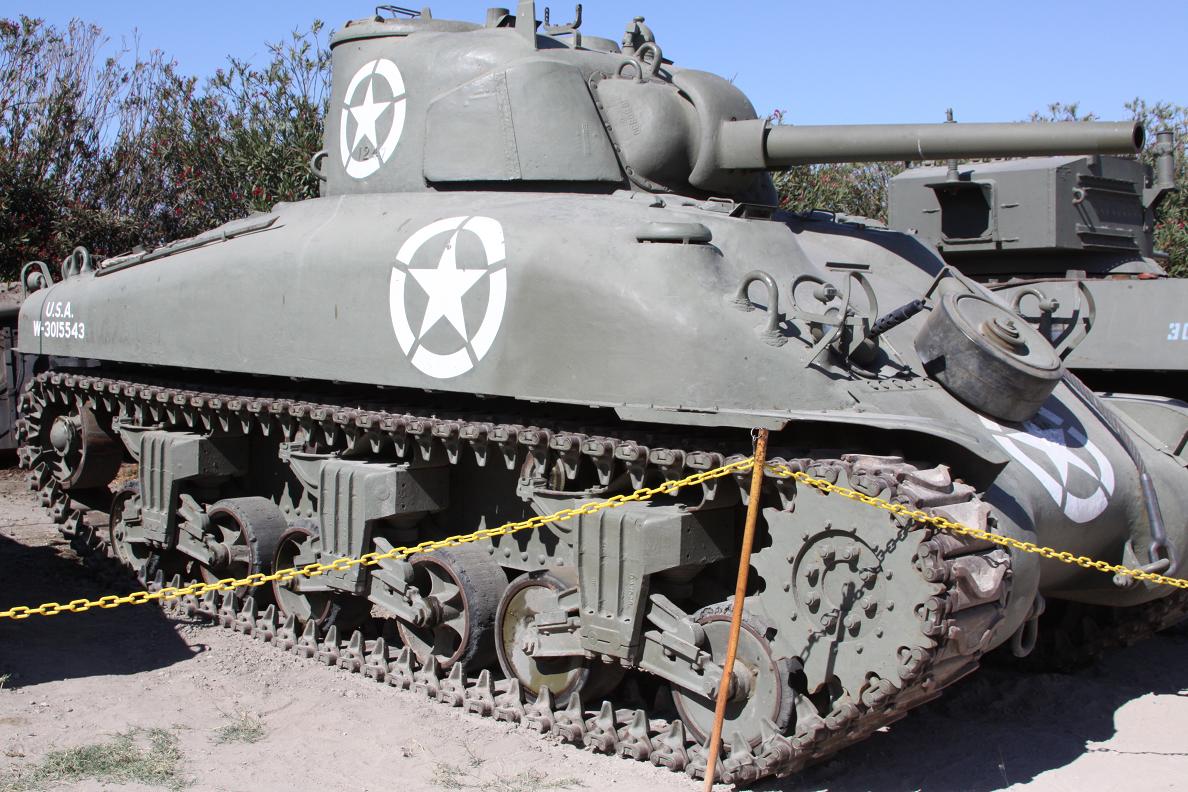 This is a new post type I’m going to try out.

Happy 4th for all my fellow Americans!

In the new posts, I will update you on what’s been going on a bit behind the scenes for the week.

This week has been interesting, it’s 4th of July night, and I’m just wrapping things up for the evening before hitting the sack. It sounds like a firing range outside as people celebrate with fireworks and firearms. The Dogs gone deaf, and doesn’t notice, but the cats are scare, and I havn’t seen them in hours.

Anyway, this weekend I spent  time on sorting through all the stuff I’ve downloaded over the past few months. I’ve literally downloaded thousands of pictures and hundreds of PDFs on various topics. The Sherman related ones will be going up on the site soon.

I should have some posts on Sherman tank plastic models and French Shermans up soon, and I’ll be doing a post on Dutch Shermans, and Sherman based SPGs soon.

In other news,  Drive tanks.com a outfut out of Texas noticed my site and has contacted me! I’m going to be doing a post on them soon with info on their fully operational Sherman tank, and that includes all it’s guns people, and what you can do with it with American Dollars! I hope to be able to take a trip out and see what the whole thing is all about! This place looks like it may be the most magical place on earth, not Disneyland!

#20 How The Sherman Compared To Its Contemporaries:  Well, it did very well!

This post was updated extensively with new info I cam across on the German tanks I cover in it.

#24 Silly Myths And Fun Facts About The Sherman and Lee: The Same Old Falsehoods Can Be Combated By Facts

This one was updated with some new myths and the answers on old ones updated and some new fun facts were added as well.

These images all came from the Fort Benning Photos Website, and these images were all taken by John D. Helms or Kristian Ogden, and you can find much larger version on the Benning site.  These Sherman tanks, and other historic vehicles will be displayed in the new Museum once it’s done. 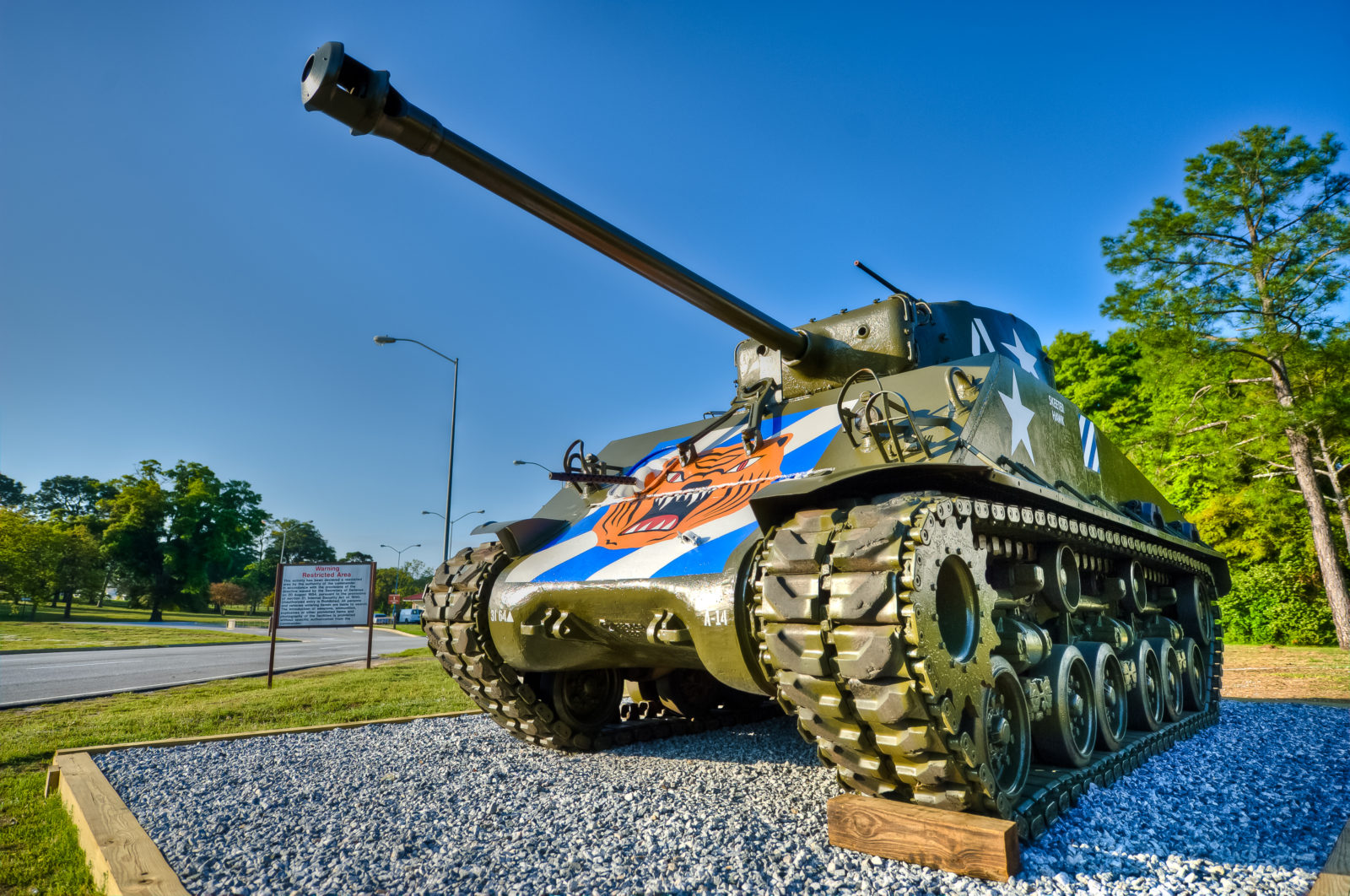 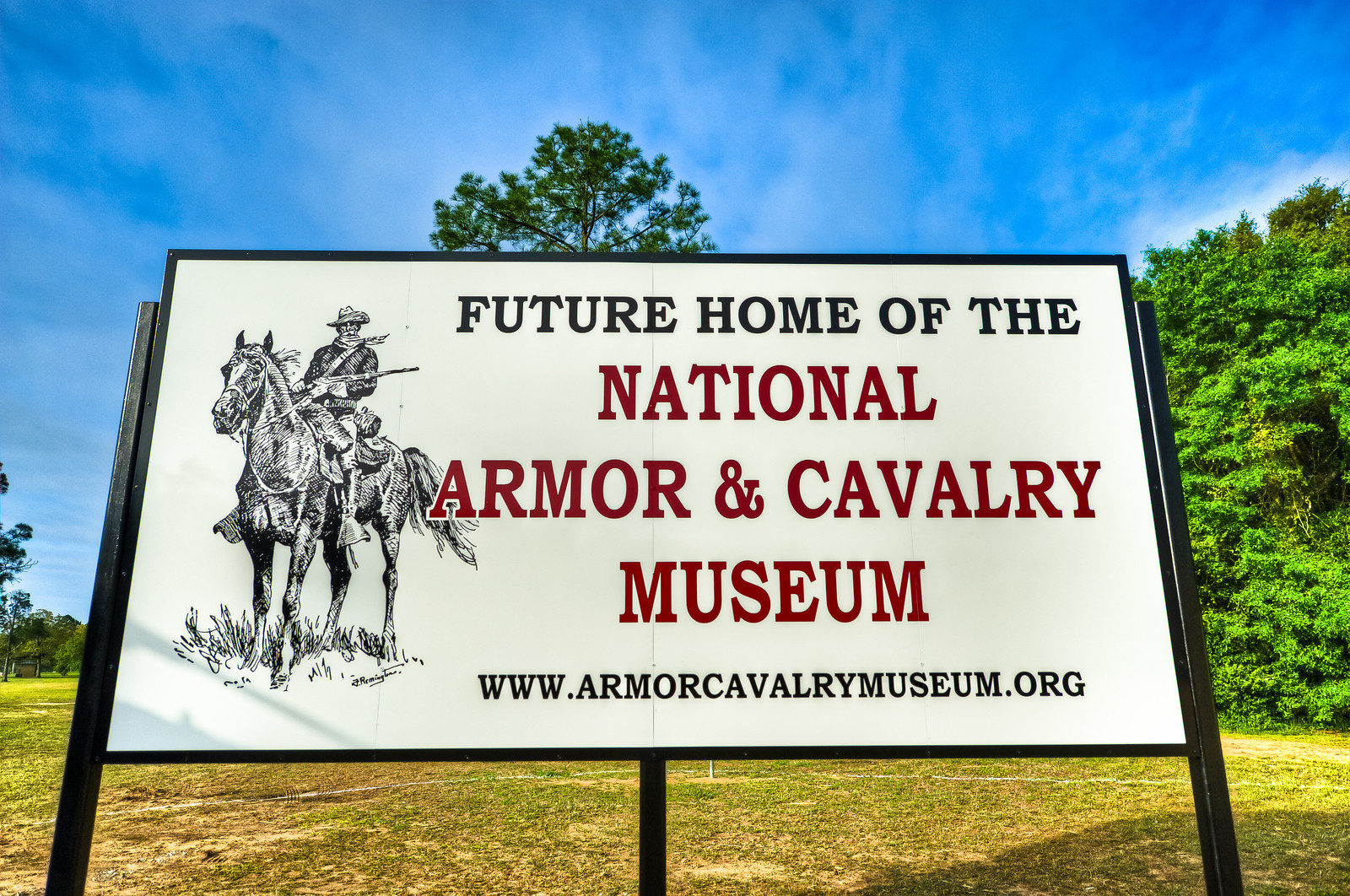 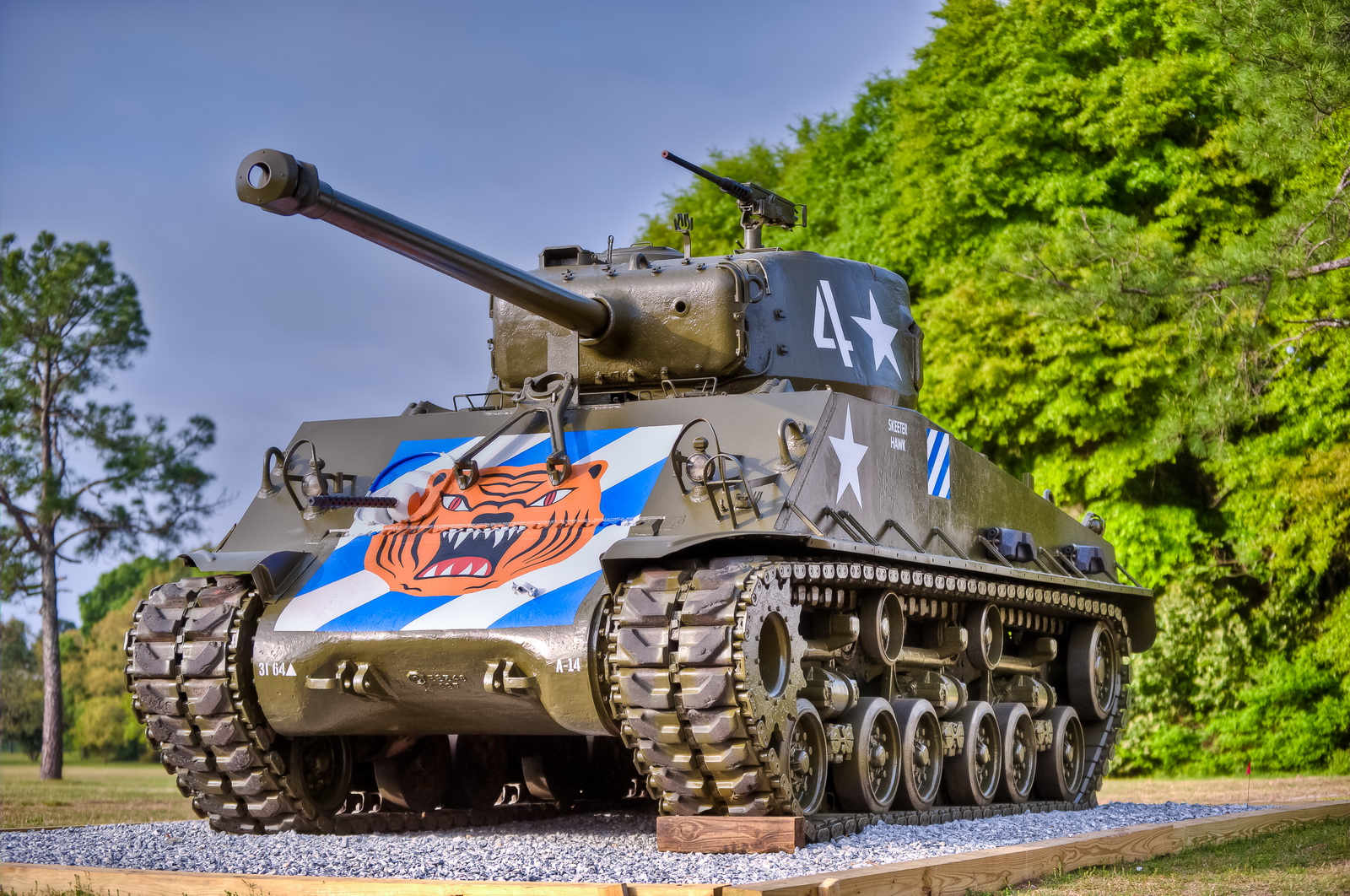