The M4 was named the Sherman I in Commonwealth use, if it had 105mm gun it was an Ib if it also had HVSS it was an Iby. The British received 2096 75mm Sherman Is, and an additional 593 105 armed Ib tanks, or M4 105 tanks. These numbers are not broken down further into submodels, so all the Ic Firefly tanks produced came from 2096 they received, and this number would include the composite hulls too. This version was the preferred US Army version, and many of the ones the Brits received came as replacements stripped from US Tank Divisions before the battle of El Alamein. They became much rarer because the US sent M4A2 and M4A4s as replacements.

The M4A1 was named the Sherman II and in most cases just that. It wasn’t until late in the war the Brits took some M4A1s with 76mm guns, and those they gave to the poles or other commonwealth allies. An M4A1 76 would be called a Sherman IIa, or an IIay for an M4A1 76 HVSS tank. These M4A1 76 HVSS tanks made it to depots in Europe during or just after the war ended, but none saw combat. The M4A1 was also the US Army’s preferred version because it was basically the same tank as the M4, and the Brits only received 942 75mm M4A1 Shermans. Something I found a bit of a surprise, the British received more M4A1 76 w tanks thank 75mm tanks, 1330 total.

The British had their own set of modifications for the Sherman that they received through LL.  They added sand skirts, racks for jerry cans and an armored box on the back of the turret in some cases. They installed their own radios as well, the British wireless set no 19, and this went into the armored box in the back of the turret on Firefly’s, or just replaced the US radios in their normal location in regular models. Legend has it they installed some sort of stove to cook tea.  The only Sherman Mk I and Mk IIs they got was because Churchill practically begged Roosevelt for more Shermans just before El Alamein.

This presented a problem for the British, they did not like the M1A1 gun, and the T23 would not take the 17 pounder without major modifications to the gun or turret. The US did end production of 75mm tanks and when stocks of 75mm gun tanks ran low, they were forced to take M4A1 76 tanks these tanks would be designated Sherman IIB. The British sent most of the IIBs to their forces in the MTO or gave them to the Poles. 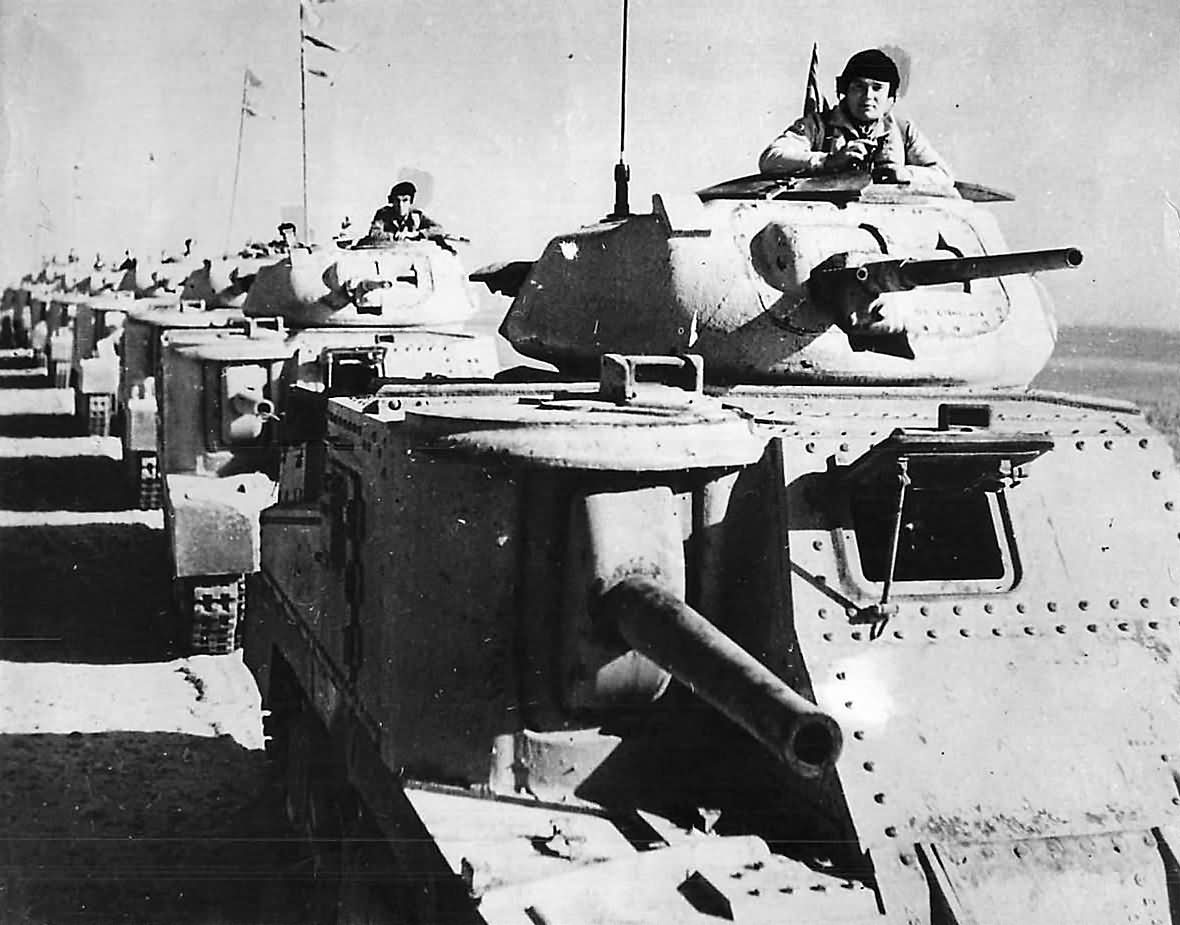 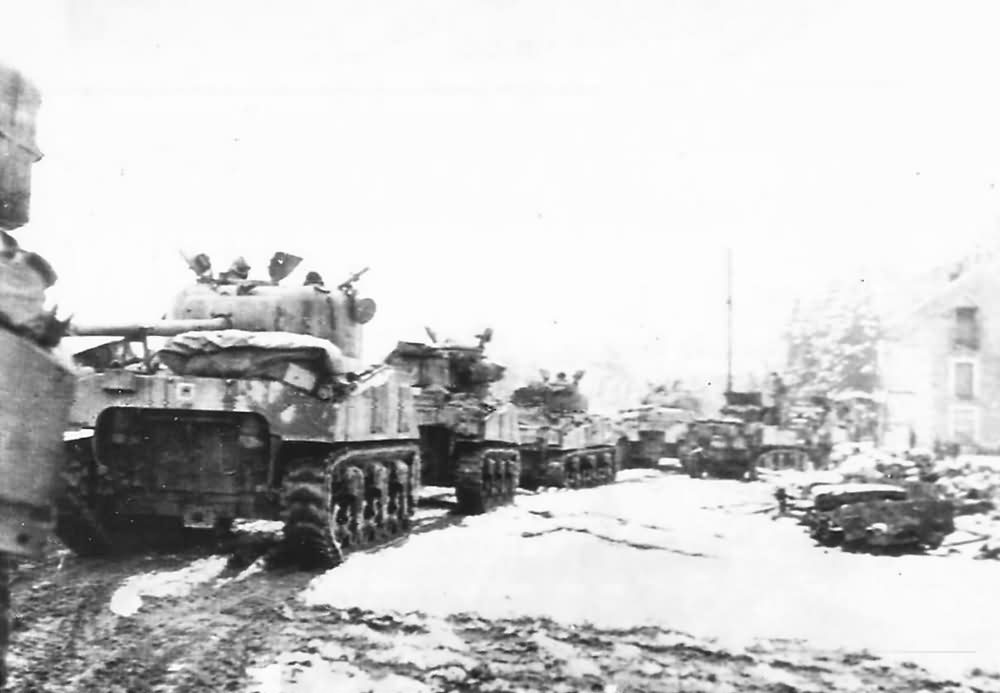 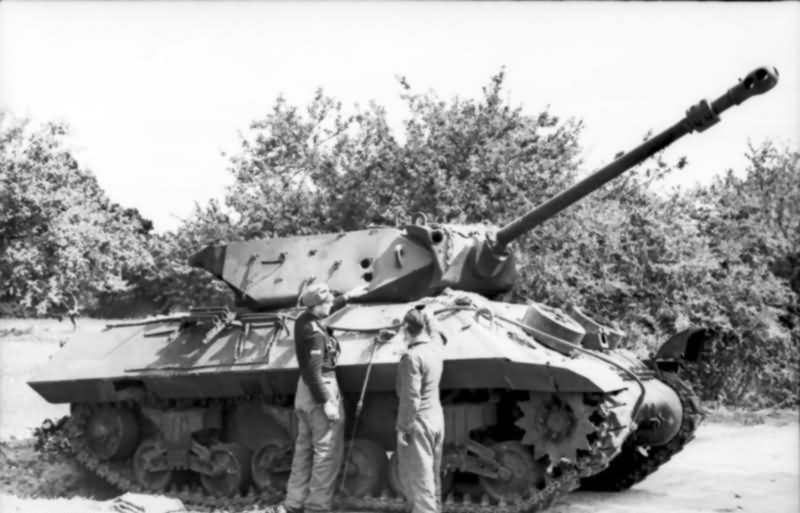 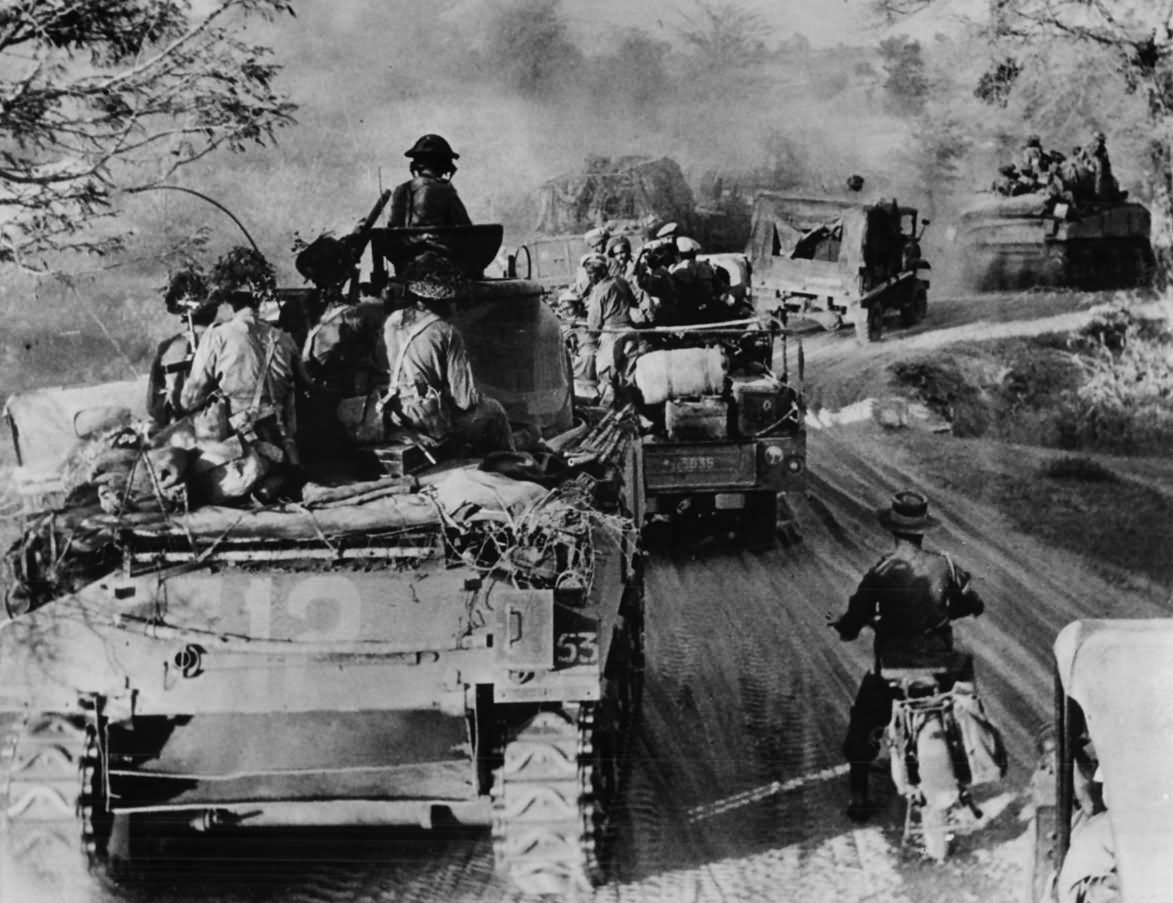 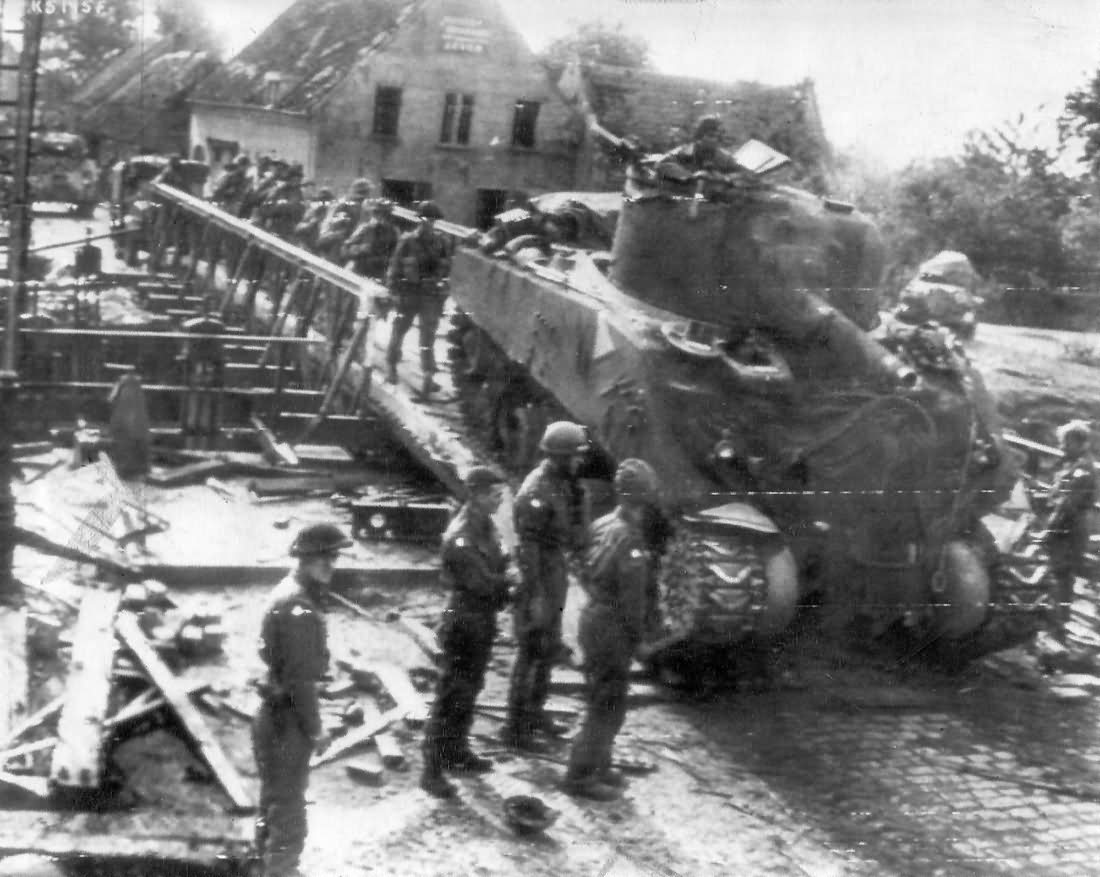 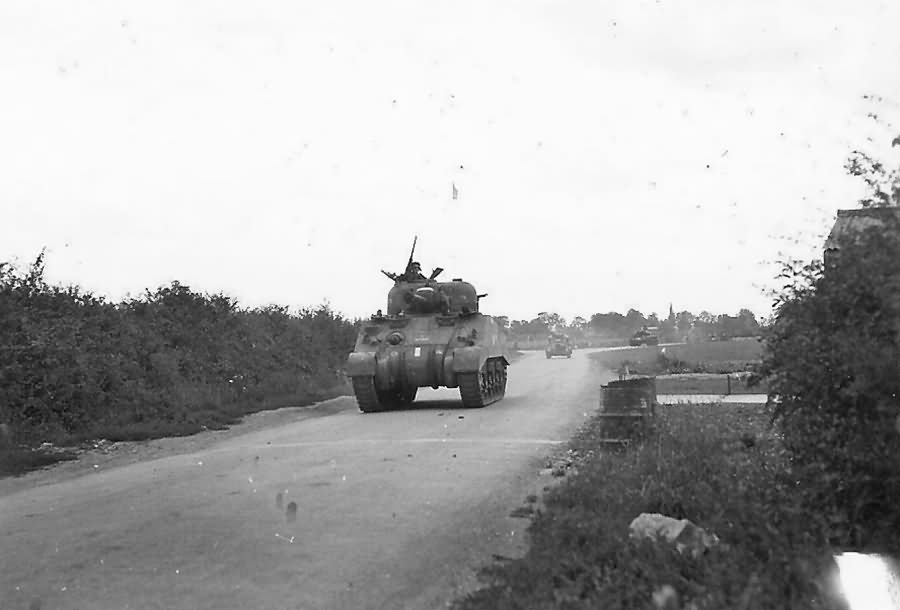 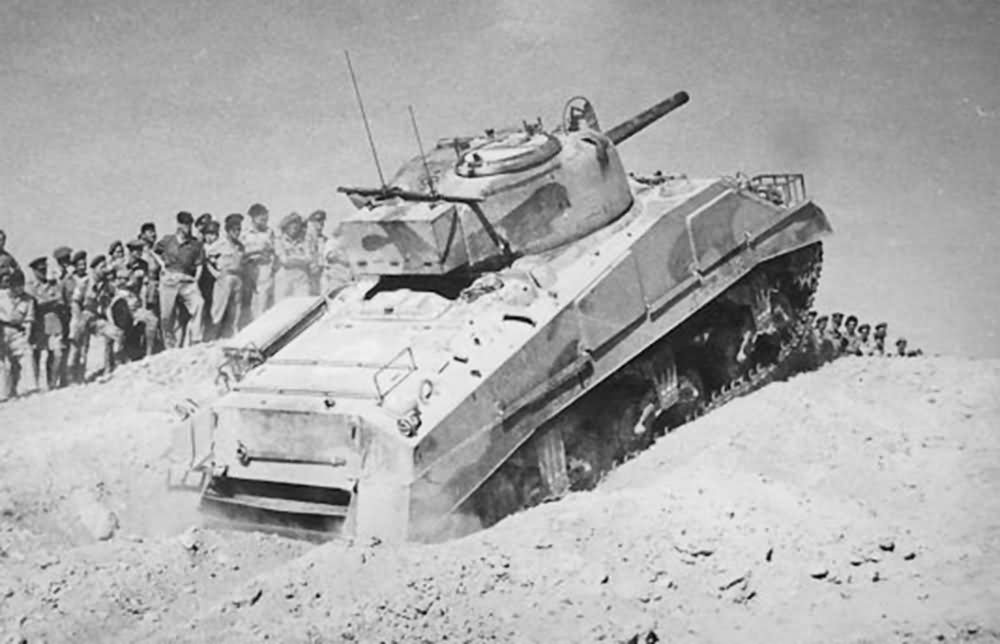 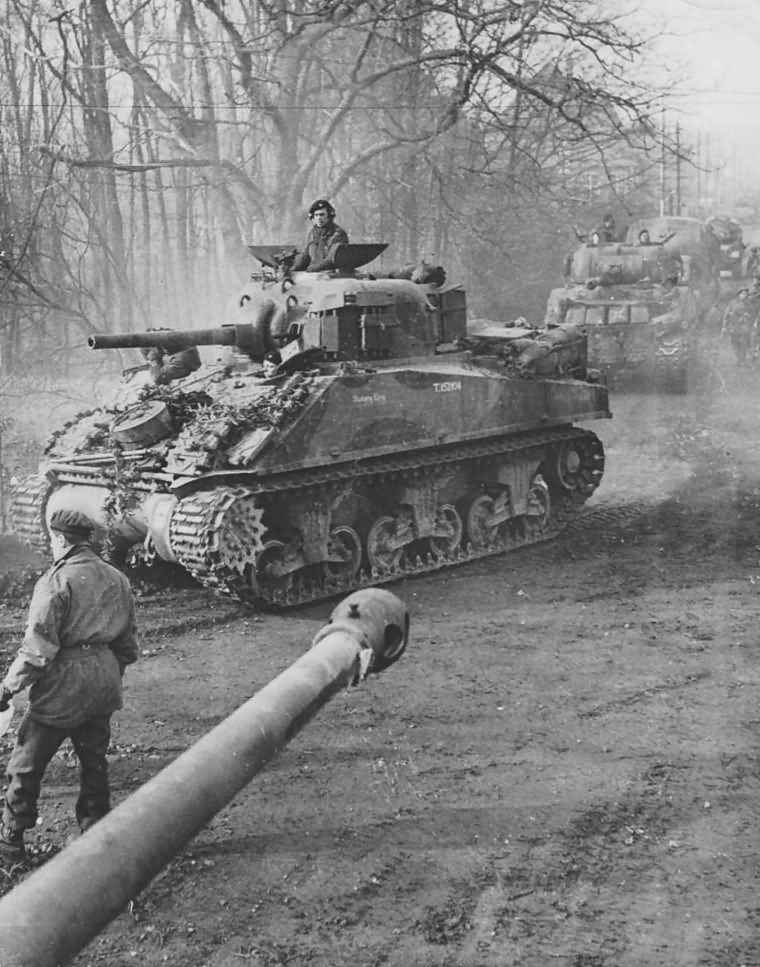 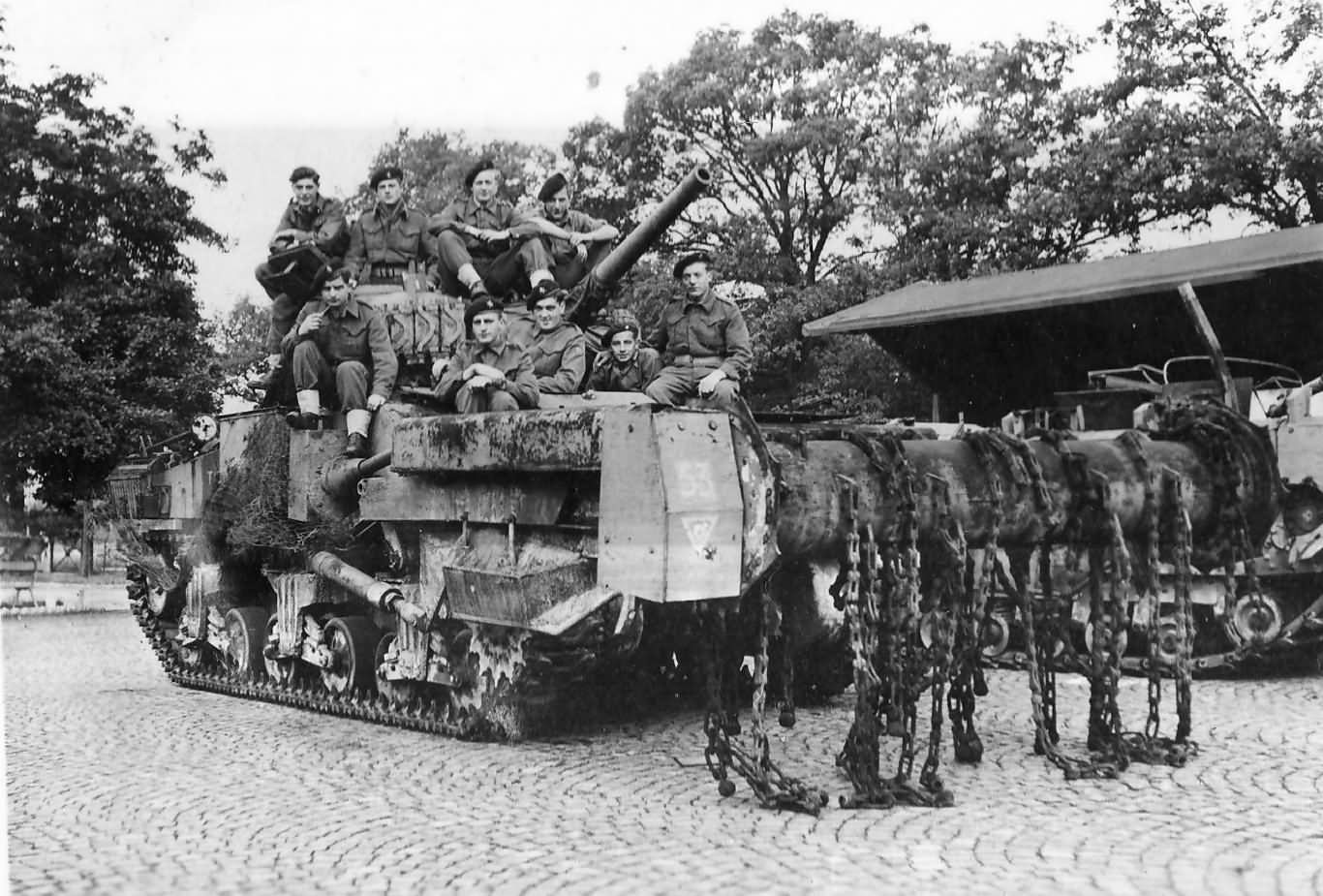 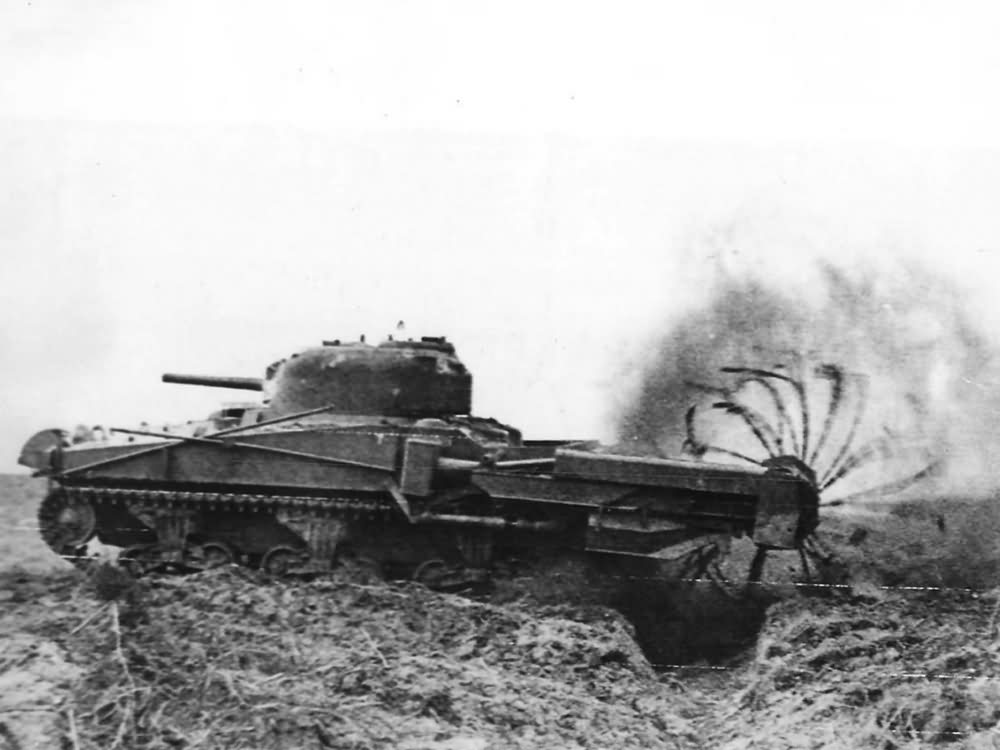 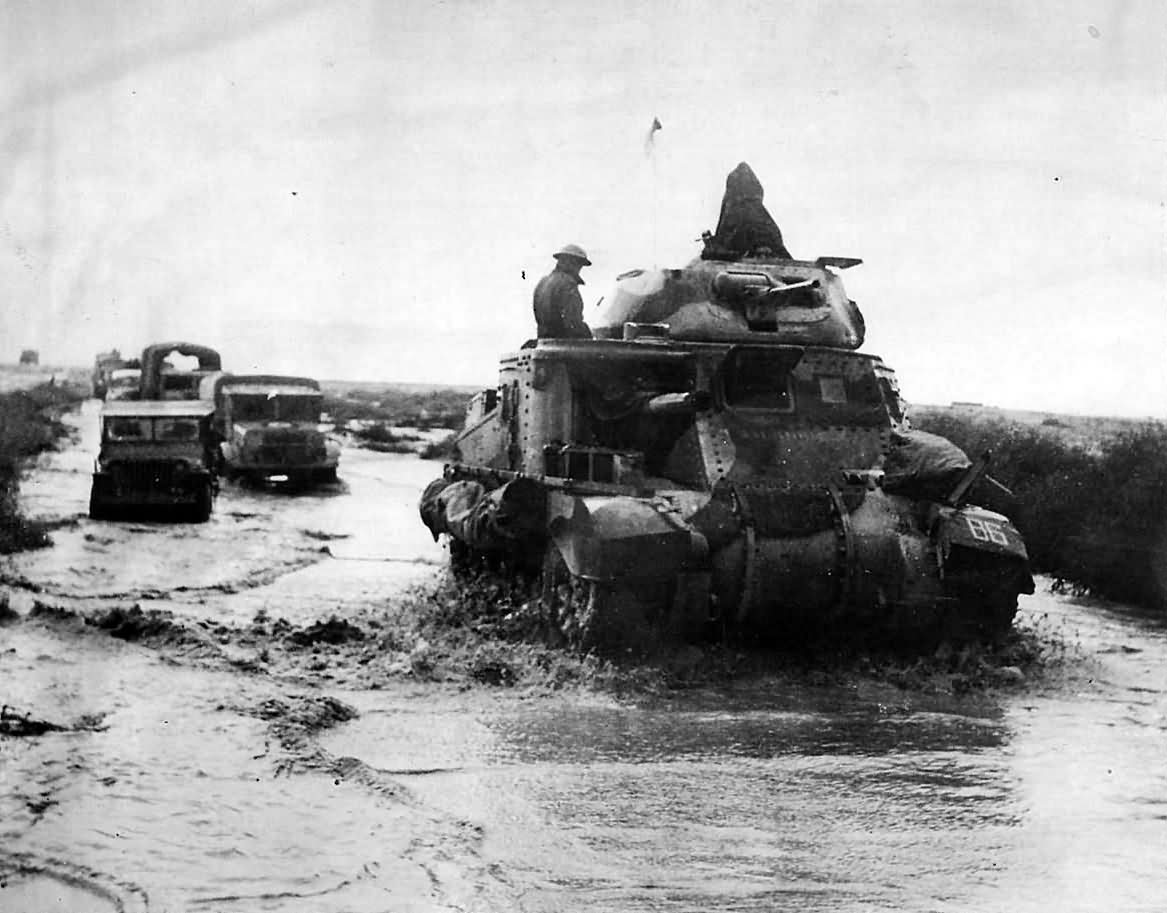 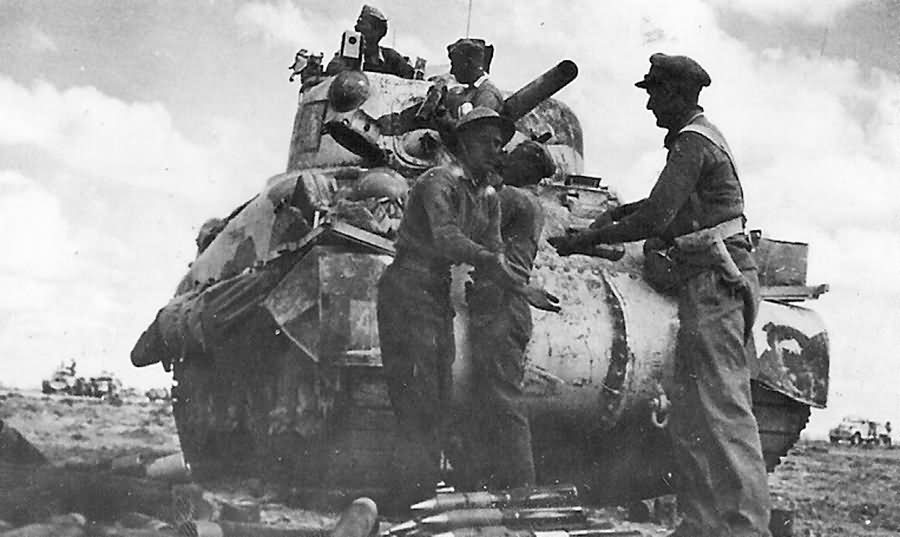 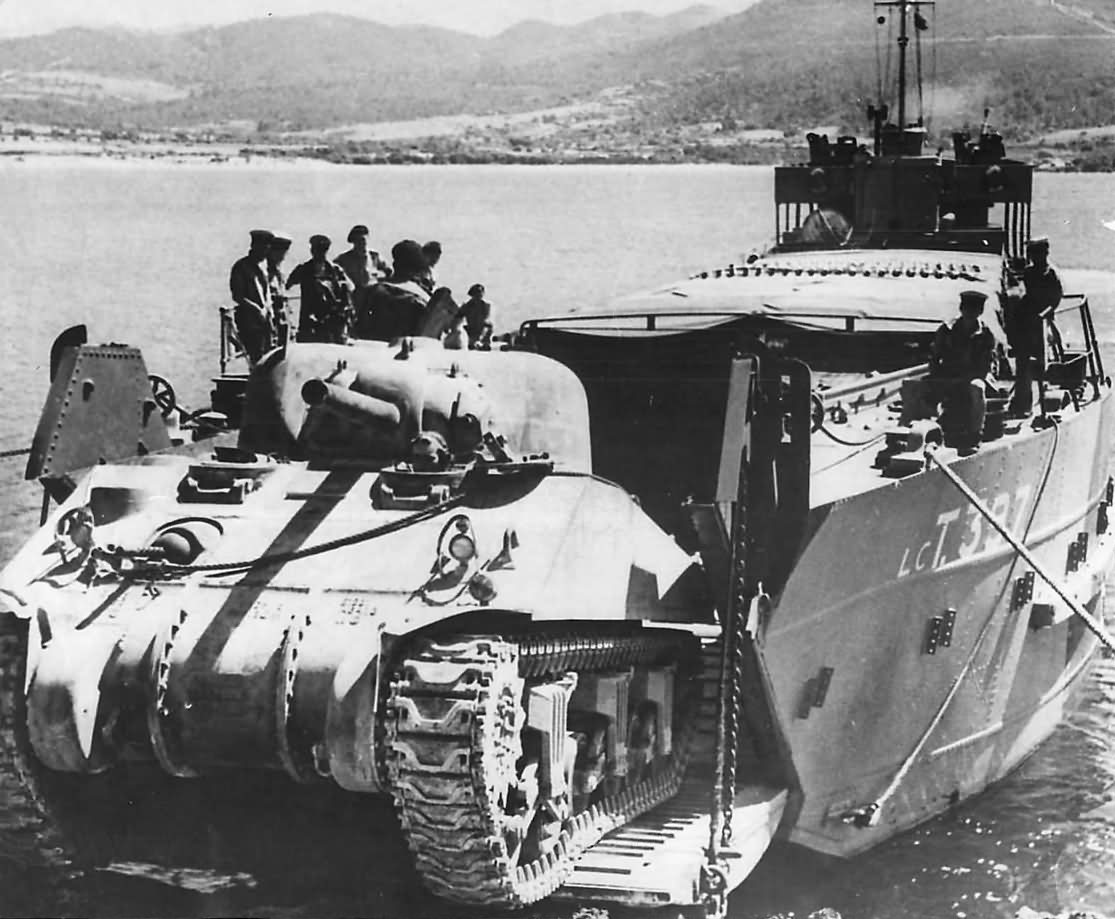 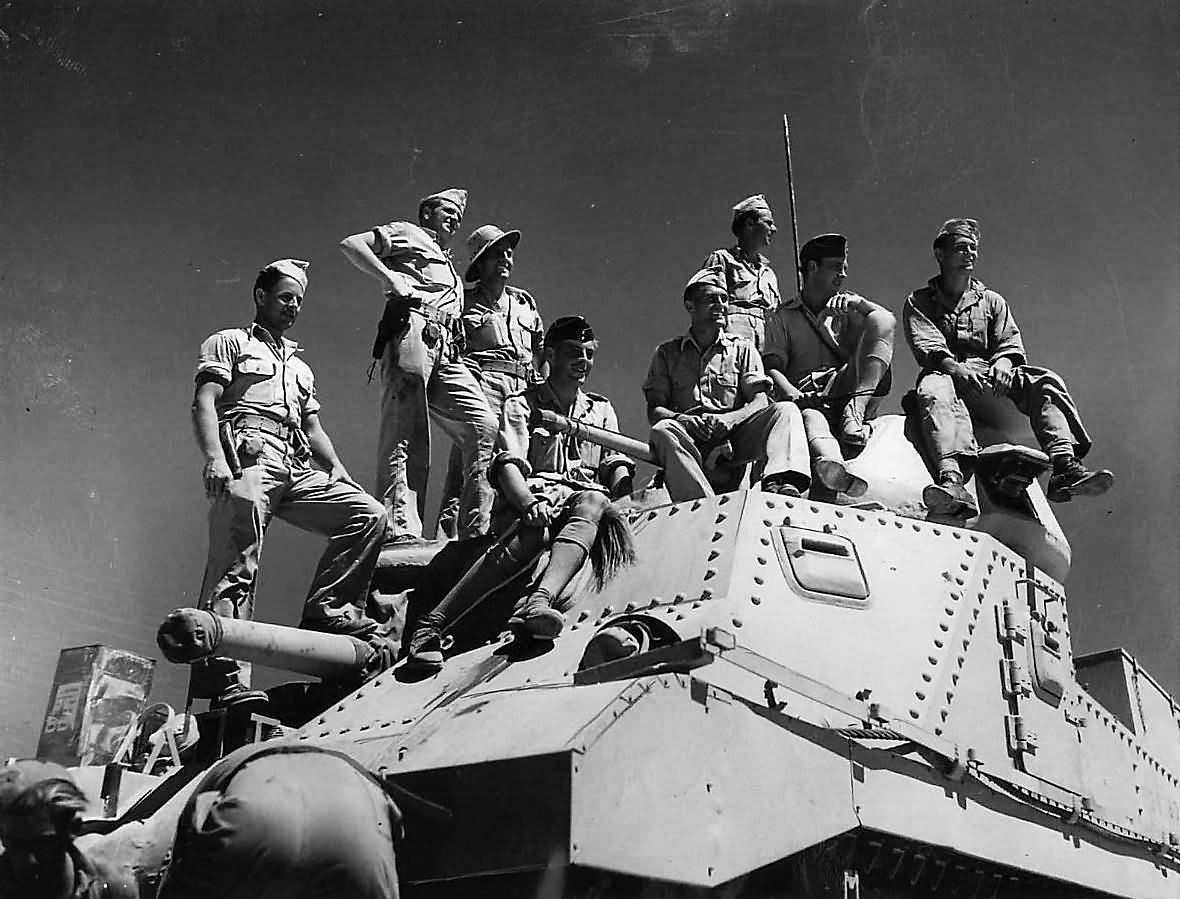 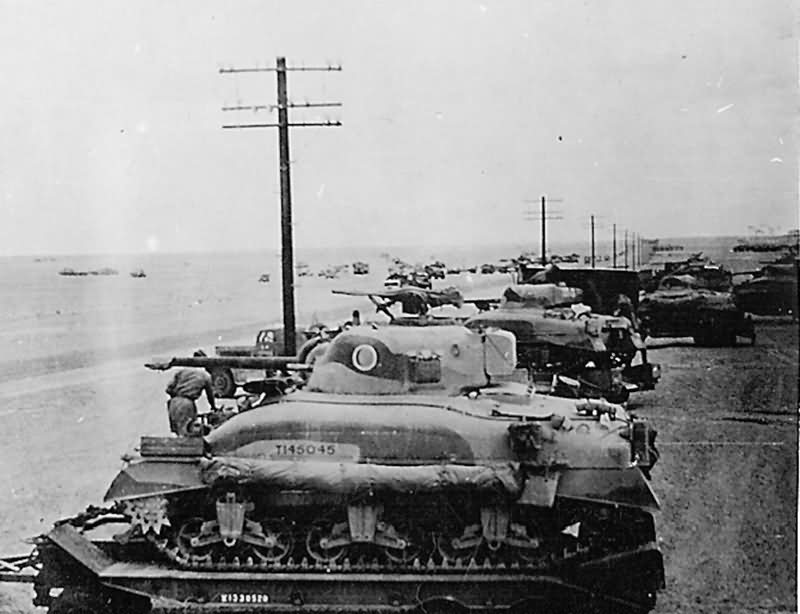 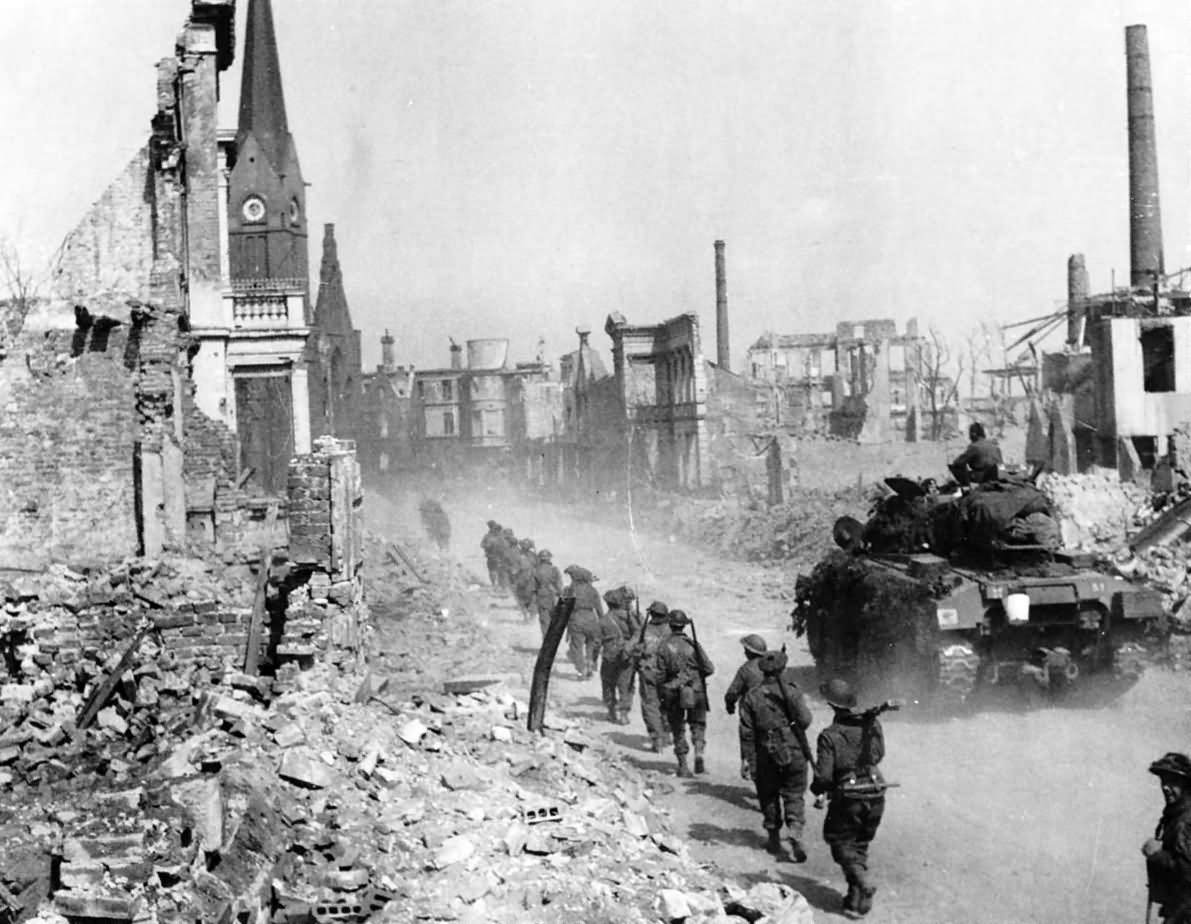 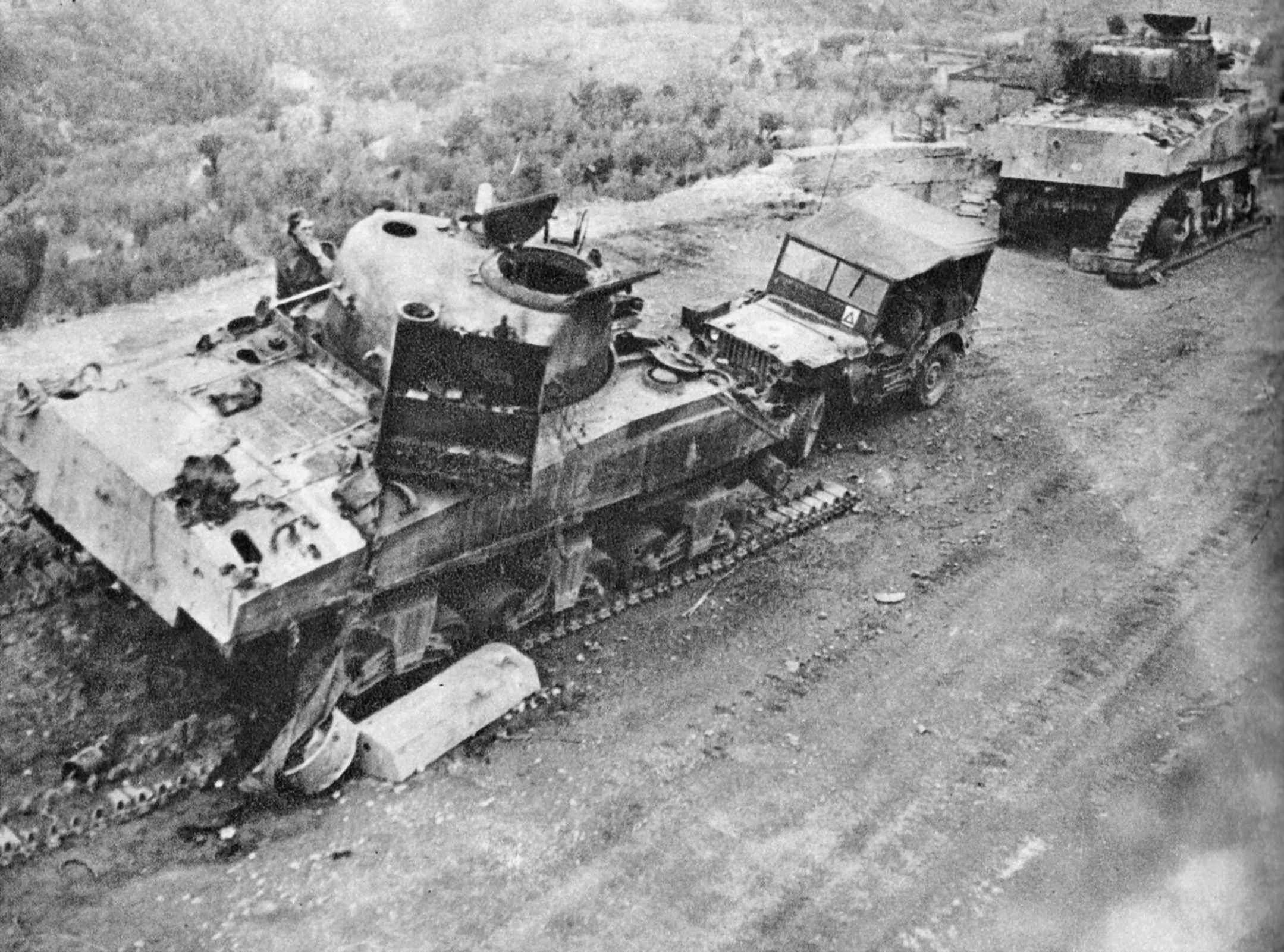