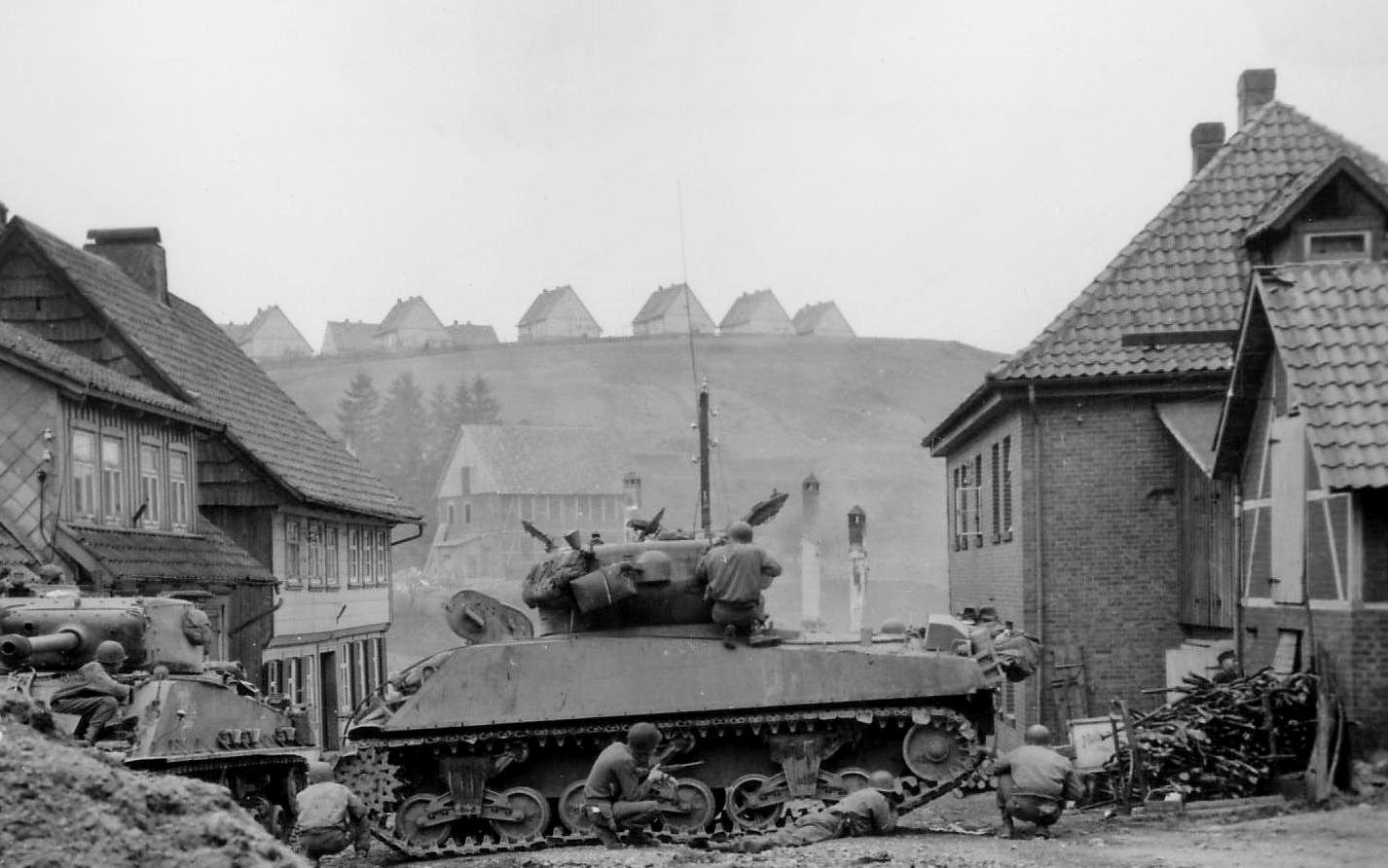 17 thoughts on “#38 The Shermans Flaws:  What Was Wrong With The Tank, and Stayed Wrong.”