My name is Jon Tisor, AKA Jeeps_Guns_Tanks(Also my WoT handle) and I’ve been interested in history, in particular, WWII history since I was a  kid. My love of armor started when I was 8 and saw the movie Sahara(On TV), reviewed on this site, the 1943 version, and fell in love with the M3 Lee.  The love of the Sherman followed that. A Tamiya Lee and Testors M4A1 Sherman were the first model kits I built. I still dabble in plastic models.

I‘ve never served, but appreciate the guys who have, the site is really dedicated to them. I really am just an armor, airplane, and history geek. The focus of my love in these areas are the M4 Sherman, and the P-38 Lightning, and F4U Corsair fighters. I’ve spent a lot of time reading books on them and money acquiring books on them. I’ve also had affairs with the Jeep TJ, the F-14 Tomcat, and the Pontiac GTO (68s) over the years, but they faded a little. Who knows when my obsession with each started, the F-14 was it the movie Topgun, or my dad’s interest, or is it just a damn sexy airplane? I’m not really sure. The GTO is easy, it was my Dad, and we worked on them together for years. The Jeep TJ is easy too, I wanted a capable off-road vehicle that had AC and I wouldn’t have to mod much, and it was that more or less.

I also enjoy computer games. The main one recently being World of Tanks, well recently is deceiving since I’ve played the game since early closed beta. Before it had American tanks! I was derping in the Sherman before it was a thing, and well before the nerfs when gold ammo went silver. It’s a good game, and the American tanks are well represented, and many are best in tier.  I did Clanwars, and was a founding member of PBKAC, and was with them for years, literally, and have the M60, VK7201, and T23 to prove it.  Now I just play for fun,  T5 most of the time.  I did enjoy the most recent Grand Theft Auto Game, 5 I think.  Over the years I’ve done a lot of flight sims, online and desktop, etc started gaming on an Apple II.

I am an aspiring writer of fiction novels!

You can most often find me in War Thunder playing my trusty Sherman tanks.

Or you can email me at TheShermantank.com@gmail.com 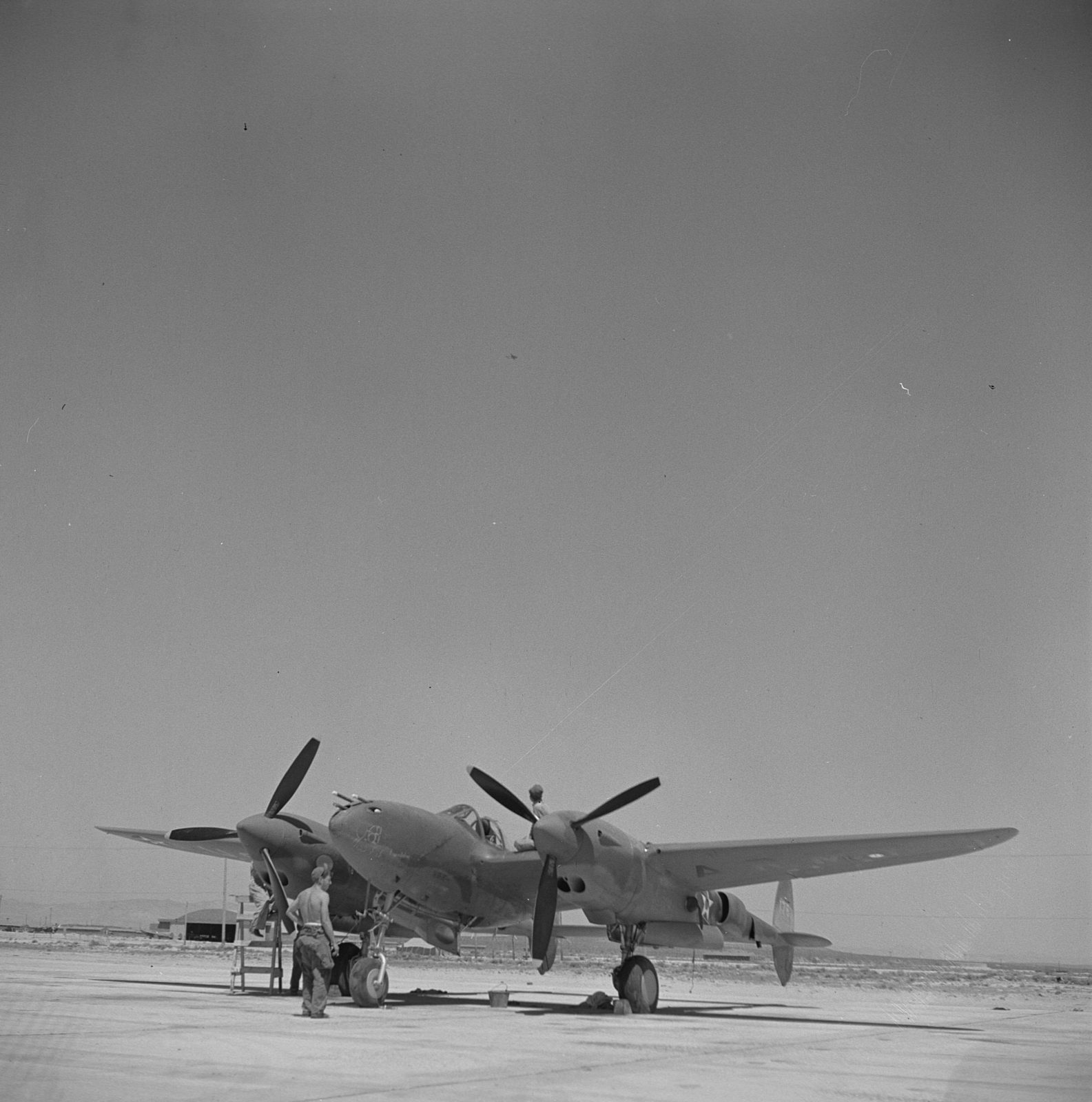 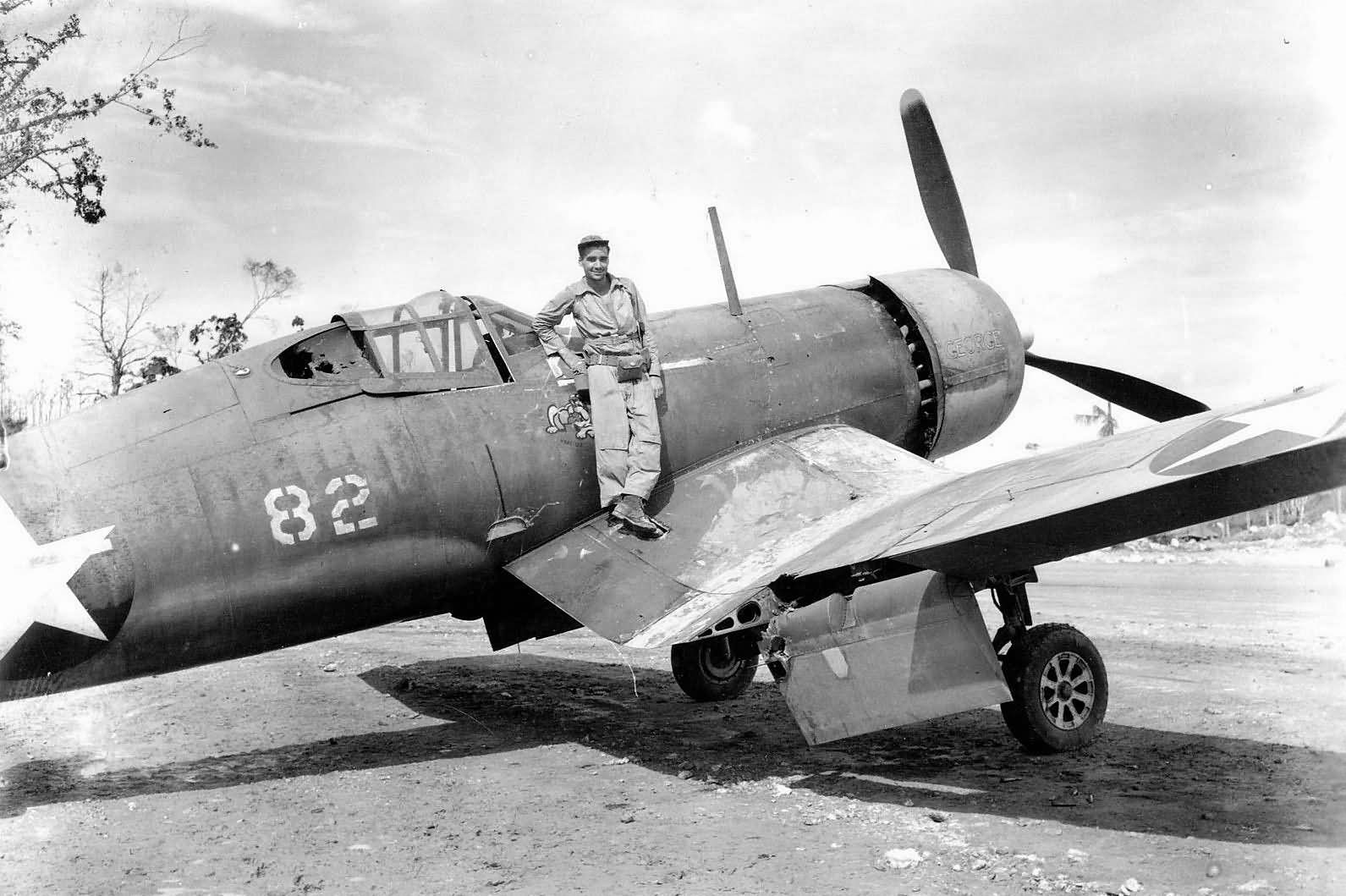